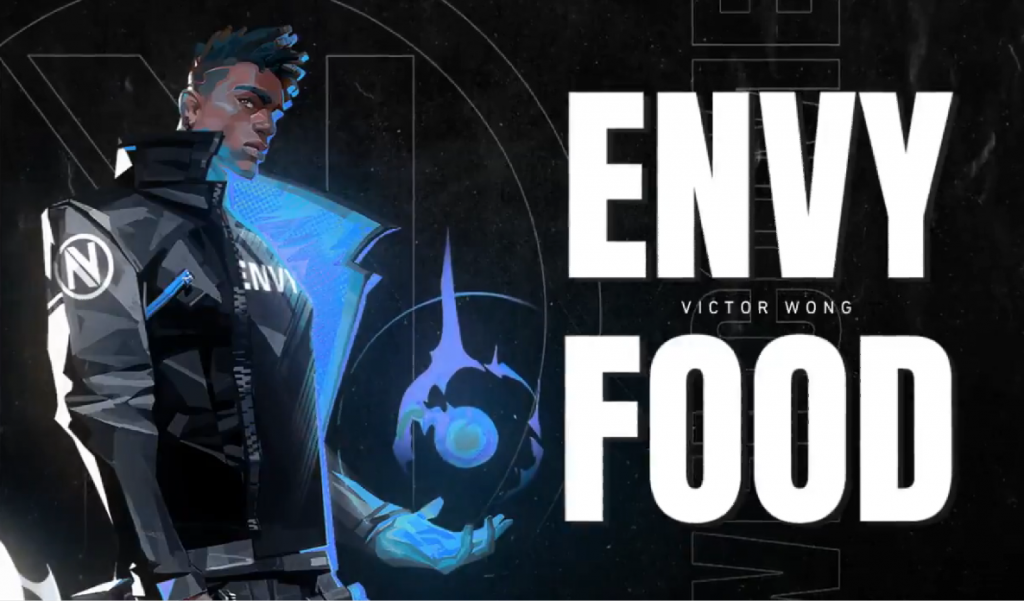 After being released from T1 earlier this month, Food and Crashies found a new home at Envy. (Photo courtesy Team Envy)

Envy have signed Victor “Food” Wong and Austin “Crashies” Roberts to their starting VALORANT roster, the organization announced Saturday. The move comes after both players were released from T1’s starting roster in early September. The addition of the two new players brings Envy’s VALORANT lineup to seven total players, although only five are needed to compete. The team announced that Crashies and Food will be joining the starting roster, while Adam “aKis” Kisseberth and Abdo “c4Lypso” Agha will be moving to Envy’s reserve roster.

Food is a long time tactical shooter veteran. He competed for more than 15 different CS:GO teams between 2015 and the spring of 2020. Most notably, he was an active member of Swole Patrol, eUnited, and Team Singularity at various times over the past few years. Crashies had a similarly prolific CS:GO career, competing for the likes of Bad News Bears and Riot Squad Esports before moving over to VALORANT.

Both Food and Crashies made the jump from CS:GO to VALORANT in April. The two players competed together on Team Brax during several early VALORANT competitions. The team saw some preliminary successes, which led to both players being recruited to T1’s inaugural lineup in May, along with Team Brax namesake Braxton “brax” Pierce.

However, T1 struggled to find success with their original roster throughout the summer. After taking second place at the T1 x Nerd Street Gamers Showdown back in June, the team ended up losing nearly every match during July and August. As a result of that losing streak, T1 decided to release Food and Crashies earlier this month and rethink their lineup.

Envy signed their first five VALORANT players in mid-July. Their initial lineup was made up almost entirely of former professional Counter-Strike: Global Offensive players, including FNS, aKis, c4Lypso, and kaboose. As former CS:GO players themselves, Food and Crashies should feel right at home on the team.

Saturday’s roster adjustments follow a respectable performance from Envy at the Pop Flash VALORANT tournament which took place near the end of August. To the surprise of many, the relatively new squad managed to secure second place at the tournament. Although they ended up losing the grand final match to the Sentinels in a 0-3 sweep, Envy’s excellent tournament performance still positioned the team as one of the strongest VALORANT teams in the world.

The starting line up for Team Envy is now:

With no upcoming VALORANT events scheduled, it is unclear when Crashies and Food will be able to make their debut with Envy.