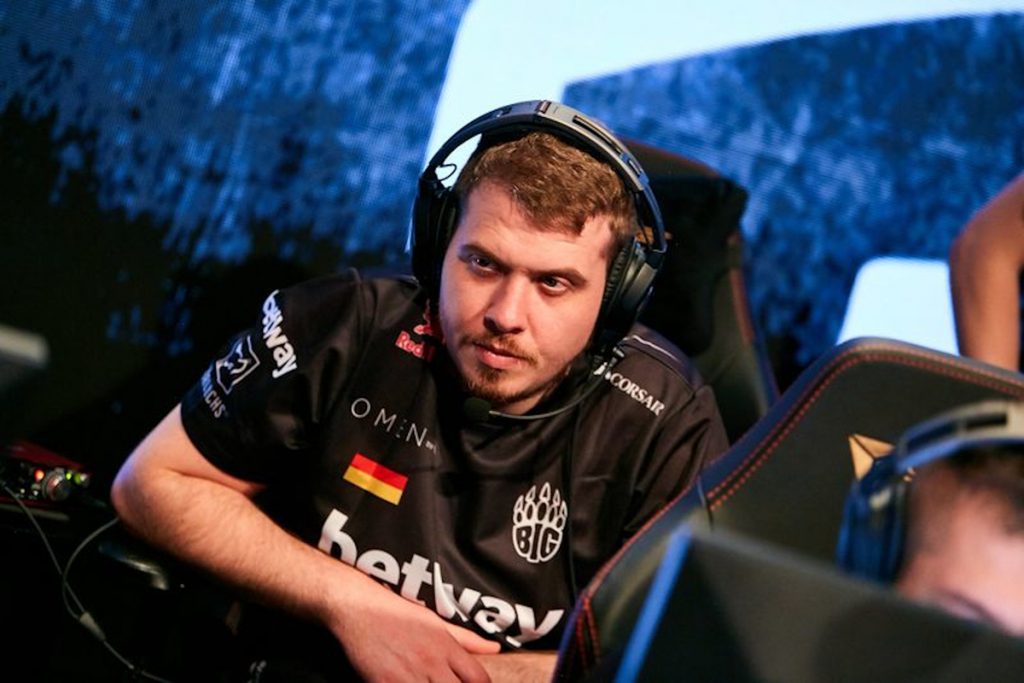 LEGIJA returns to the Envy starting roster after serving as the Head Coach for several months. (Photo courtesy StarLadder)

Envy has announced several roster changes to their CS:GO squad as Kaleb “moose” Jayne and Ryan “ryann” Welsh are no longer under contract, returning to free agency. On the other hand, Jakub “Kuben” Gurczynski is heading the team as a coach while former coach Nikola “LEGIJA” Ninić will return to the server.

The team needed a roster move after the last few months of action. Envy has suffered several defeats in the ESL Road to Rio and the cs_summit 6 NA Regionals. The consecutive losses for the team have found them on a 25%-win ratio over the last three months. The biggest eye-opener was at the cs_summit, after losing four maps in a row to TeamOne and MiBR, exiting the tournament early.

With these new changes, the roster gains a new synergy. Kuben and Michael “MICHU” Müller once played together on Virtus.pro. Also, Envy will get LEGIJA back as he returns to the server to fill a vacant starting position. However, there are still announcements to come. Envy’s roster only has four active players, so a fifth player announcement is likely in the coming days. These new changes come after Envy rebuilt their roster in February, introducing their new core.

This means that the core of Noah “⁠Nifty⁠” Francis, Buğra “Calyx” Arkın, and MICHU still have hopes of making it to the major. Their RMR will have tanked with the two departures, but they still have a chance. There are still qualification chances to the IEM New York Online event in October. They will need a strong showing so they can make up for lost ground after this announcement.

Keep your eyes peeled on who the fifth could be as the team looks to get back in action over the next month. Hopefully, the roster will have a position in the open qualifier for events shortly.