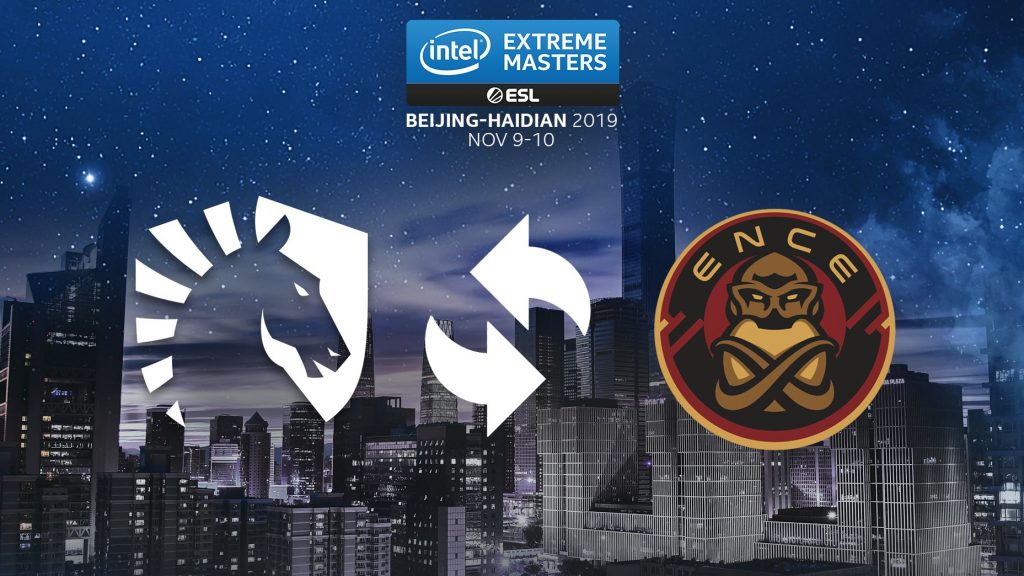 In a Twitter video, EliGE spoke about how Team Liquid were exhausted and would not be traveling to IEM Beijing (Image via IEM/Twitter)

Team Liquid will be missing at IEM Beijing-Haidian, citing the need to make a concession to their schedule. ENCE will fill in for the North American squad.

Team Liquid has had an up and down year. They were the best team in the world for the Spring and Summer months, but have recently put up multiple mediocre performances. They are currently competing in the Esports Championship Series Season 8. Liquid also plan on competing at BLAST Pro Copenhagen on November 1.

If Liquid wanted to compete at IEM Beijing-Haidian, they would have to fly from Denmark to China for two events within the same week. In a Twitter video, Jonathan “EliGE” Jablonowski spoke about how Liquid were exhausted from constant traveling and the jet lag that comes with it.

As we come to the end of an extremely busy year, we have decided to make a concession to the schedule and miss IEM Beijing. We offer our sincere apologies to the fans who wanted to see us play, but we hope to be back at full strength soon #LetsGoLiquid pic.twitter.com/aJkKlen6g9

Their replacements, the Finnish ENCE squad, have also had a turbulent year. Three big second-place finishes at the Katowice Major, DreamHack Dallas, and IEM Chicago had ENCE pegged as a top-level team. Similar to Liquid, ENCE have struggled ever since the Berlin Major to produce results. IEM Beijing-Haidian could be their chance to reverse their fortunes going into the end of the year.

IEM Beijing-Haidian begins on November 6 at 11:00 p.m. EST on the ESL’s Twitch. Tune in to see eight elite teams compete for a $250,000 prize pool and a spot at IEM Katowice.