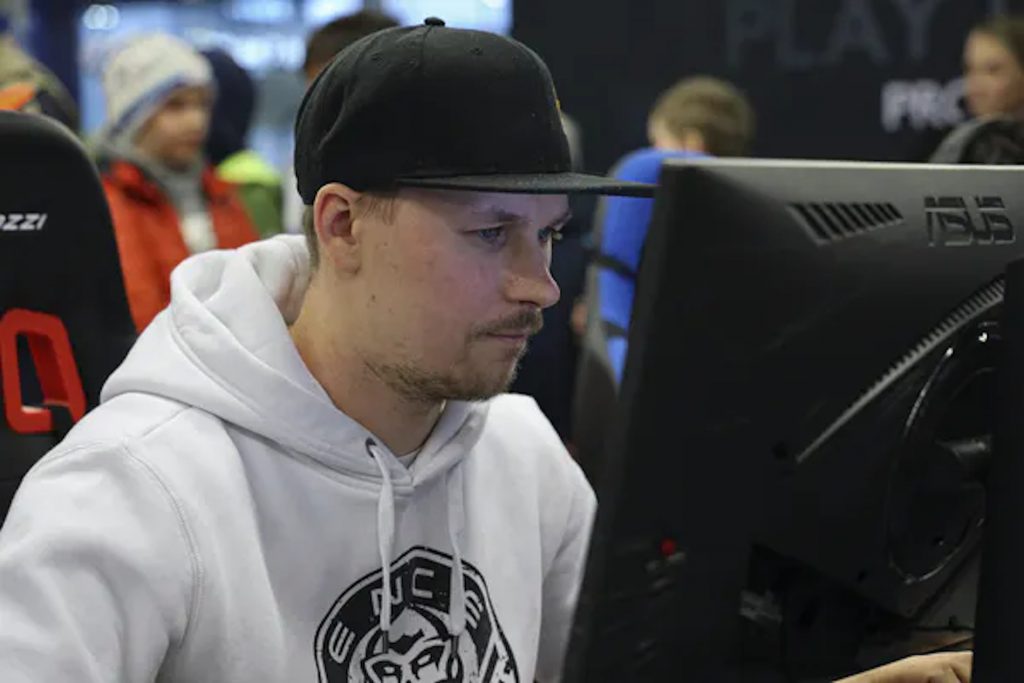 ENCE announced they have suspended Slaava “Twista” Räsänen from their CS:GO roster due to the ongoing spectating bug scandal. ENCE has suspended Twista until further notice after details came out of him using the spectating bug in 2017.

As of today, we have suspended our CS:GO Head Coach @TwistaCSGO. This week he has notified us of a coaching bug incident back in 2017. After consulting ESIC to investigate the matter, we have decided to suspend him from his duties until further notice.https://t.co/MUKbTXkawN

ENCE is in contact with Esports Integrity Commission (ESIC) discussing the condition of Twista’s misconduct. ESIC has assured that Twista is eligible to coach while the investigation is ongoing, but ENCE has decided to suspend him.

Twista is alleged to have used the coaching bug in 2017, which is around the time that Twista began his coaching career. Currently, there are no details as to what exactly Twista did with the bug, but it seems like it was around the time he was part of the iGame roster.

ESIC’s investigation is expected to take around two to three weeks. ENCE believe that there has been no misconduct while Twista has been a part of the ENCE roster, but it is something that will be determined in the investigation. ENCE is going to wait for more information from ESIC before they comment any further on the matter.

Twista recently came clean about his involvement with the bug during the ESIC confession period, which is due to end on September 13. Coaches that confess and provide appropriate details of their misconduct may have concessions against their sanction for their punishment.

Twista’s implication with the spectating bug comes as a new wave of profile coaches implicated with the coaching bug. The CS:GO community was hit hard in August after the likes of MiBR, Heroic and Hard Legion were the first cases of coaches abusing the bug. Since then, Valve has commented on the use of the bug in the RMR events, which has had MiBR and Hard Legion stripped of all their RMR points.

There is no doubt that there is going to be even more incidents of coaches using the spectator bug come out as ESIC continues their investigation. Hopefully, the list of perpetrators is not as long as it likely seems to be.