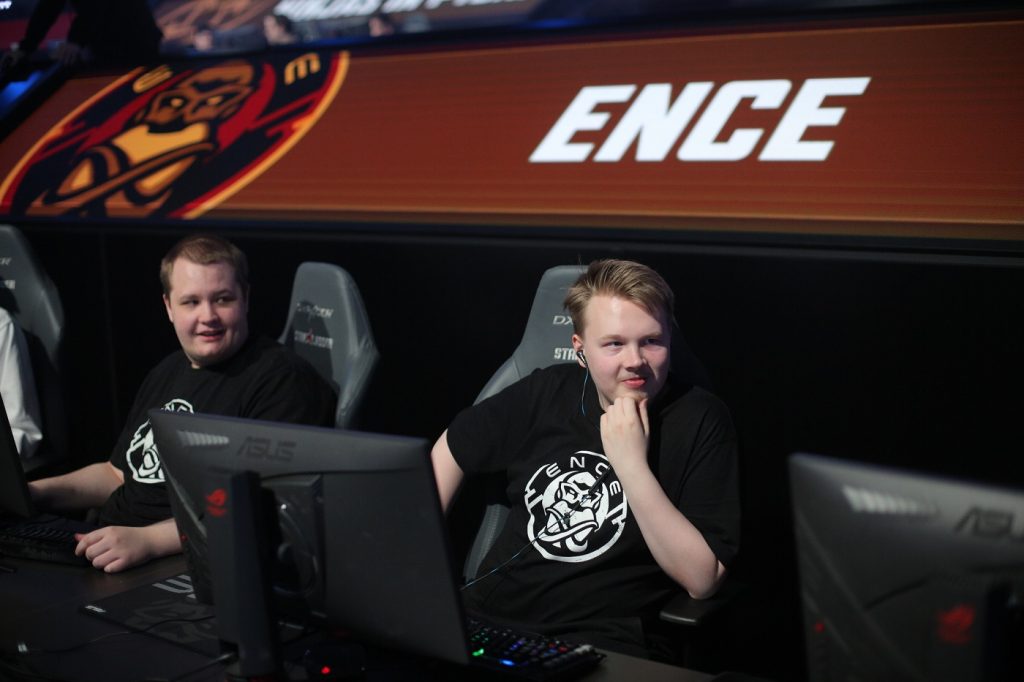 ENCE and G2 Esports came out on top in the first week of the PUBG Europe League. (Photo courtesy of StarLadder)

The official European League for PUBG has finally arrived after delays, poor communication and a long, long wait. Due to the aforementioned reasons, the Berlin-based action is being compressed into just three weeks. This means in each and every week that the first phase of the PUBG Europe League runs, there will be 20 games across four days.

The inaugural week of the competition has been and gone, and things are tight at the top of the standings. Newly-signed team ENCE and G2 Esports are level-pegging for first place, but how did they get there? Just as we were with the National PUBG League, we’re here to take a look at the action once it’s wrapped up each week.

For the most part, the top half of the standings is full of teams you’d expect – perhaps trading out Jokers and Winstrike Team for FaZe Clan and Ninjas in Pyjamas. The European League is stacked with talented teams so the order of these eight teams was always going a close one, but most of the teams you’d expect to perform did just that.

When you look at the breakdown of the points, it’s clear to see why ENCE and G2 Esports are sitting atop of their competition; they’ve not only been keeping up with kills, but they’ve severely outplaced the other 14 teams across the 20 matches. This shows that playing slow and strategically can help you to place well, but even the smallest number of points helps in a big way when it comes to PUBG esports. These teams will have to keep racking up kills alongside achieving top placements if they want to maintain their position in the standings.

Here’s how the teams stack up after the very first block of 20 matches in the PUBG Europe League:

The biggest surprise of the first week has to be Team SoloMid, who are sitting above the likes of Team Liquid, Pittsburgh Knights, FaZe Clan and Ninjas in Pyjamas. PUBG is, of course, a game of consistency and longevity though — due to the schedule — 20 matches have already been completed. The addition of Michael “MykLe” Wake has obviously given the team the boost it needed to finally be in championship contention.

After the first third of action, the biggest disappointments have been Natus Vincere and M19. Because both displayed great adaptation and survival in LANs throughout 2018, you’d perhaps expect them to be rivaling the Top Five teams in the standings, but the competition is so tough that even that is a major challenge. Nonetheless, 14th and 15th respectively is not quite up to par for rosters of their ability so expect them to climb the leaderboards as the league progresses.

In their typical fashion, FaZe Clan hasn’t started off the competition in their best form, but that typically means their strongest performances are yet to come — making them a threat for every team at any time. Keep an eye on them and Team Liquid to make things difficult for G2 Esports and ENCE in Week 2.

The top four teams after the three weeks of PEL Phase 1 will join North American squads Tempo Storm, Cloud9, Team Envy and Shoot To Kill at the first global event of the season, the FACEIT Global Summit: PUBG Classic. All nine competitive regions will field teams in the ExCeL London in April, so some top European teams will be missing out on their chance to compete at the top level worldwide.