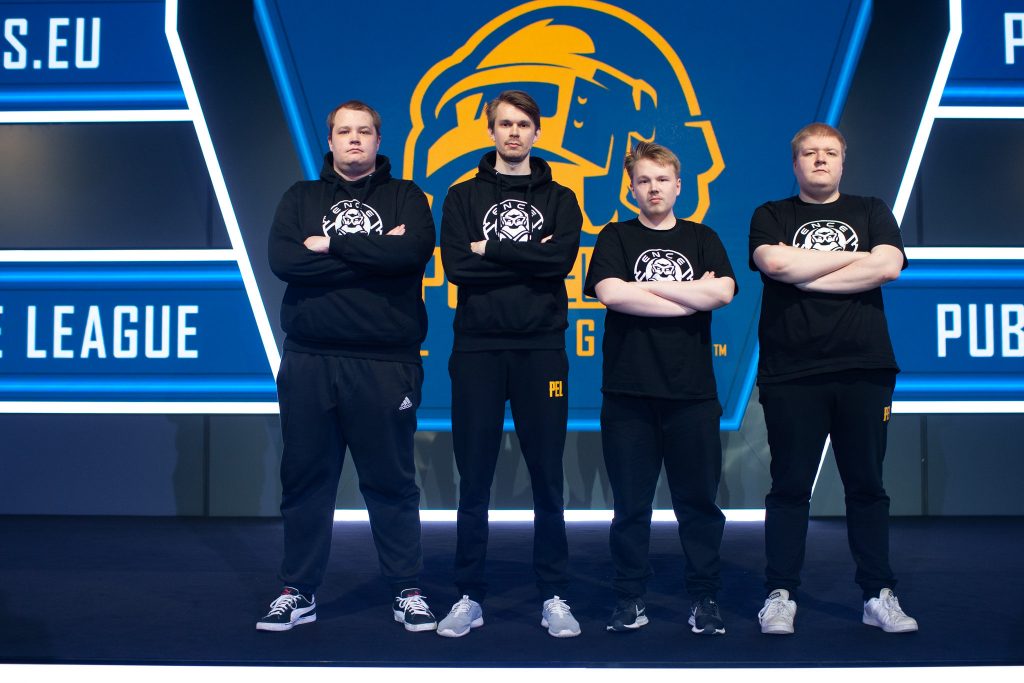 The first phase of PUBG Europe League has been and gone after three weeks of solid, surprisingly-close gameplay. With no threat of relegation looming over the players, this phase of the competition was more for teams to qualify for the global event in London – nobody expected it to be so close between teams finishing in second or fourteenth place, though.

After leading through both the first week and the second week, it’s no surprise that ENCE continued to show up in the final batch of 20 games to secure a first-place finish. The teams that would round out the top four, however, was up in air all the way until the end. A single point separated Winstrike Team in fourth and G2 Esports in fifth.

The four teams that will attend the FACEIT Global Summit: PUBG Classic – the first global event in the PUBG esports season – are ENCE, Team Liquid, Ninjas in Pyjamas and Winstrike Team. Narrowly missing out on booking their spot were G2 Esports, Jokers, FaZe Clan, Team SoloMid, Red Diamonds, Team Vitality, Raise Your Edge, Pittsburgh Knights and Digital Athletics. Yes, you’ve read that correctly – that many teams were on the precipice of qualifying.

It’s become apparent that the European teams are much closer when it comes to overall performance when comparing them to those in North America, for example. With that in mind, it’s surprising – but understandable – to see teams such as FaZe Clan, Team Vitality and Pittsburgh Knights fail to make it into the top four.

Looking at the leaderboard makes a few things clear. Nothing stands out more than these two observations: ENCE have undoubtedly been the best team throughout the first phase, and CrowCrowd and M19 are seriously lagging behind the rest of the competition. Apart from that, it’s been a majorly competitive league so far that’s resulted in some of the best PUBG esports we’ve seen to date.

The FACEIT Global Summit: PUBG Classic will welcome the aforementioned foursome over April 16-21 when they will compete in London, England for their share of the $400,000 USD prize pot.

The European teams that didn’t qualify for this event will still have something to do with their time. Thirty-two squads across PUBG Europe League and PEL Contenders will take part in the PEL Kick-off Cup, a standalone event with a $125,000 prize pool. The results of this event won’t affect any standings in the teams’ respective leagues, but it’ll be interesting to see how the budding contenders will stand up against the top 16.

Other PlayerUnknown's Battlegrounds
Share
Adam Fitch
Adam Fitch is a freelance esports journalist that typically covers the industry at large, writing for a number of popular outlets from January 2018. He was first introduced to the concept of playing video games competitively through Call of Duty 4.
Follow me