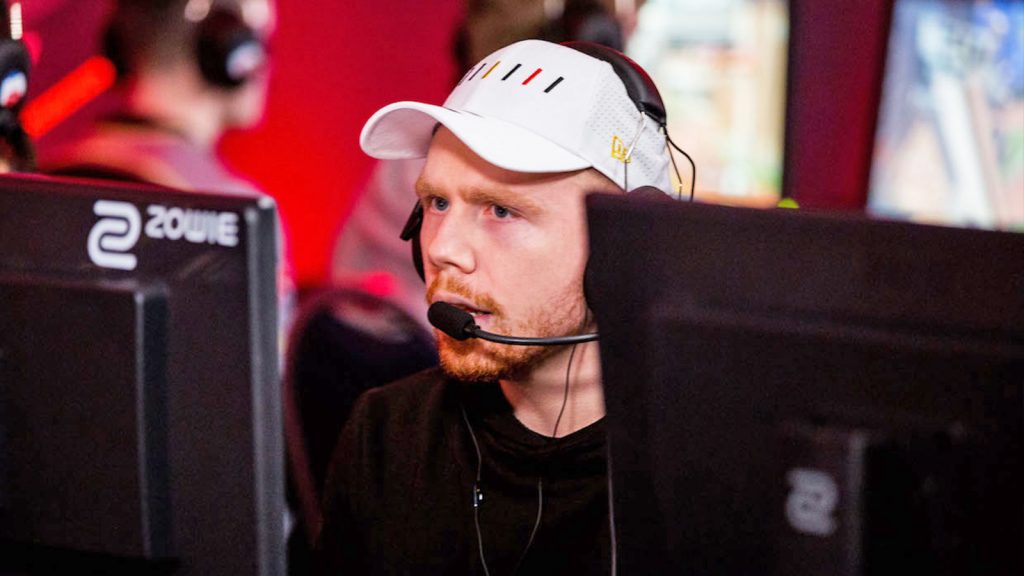 Ian “Enable” Wyatt is returning to Seattle Surge’s starting lineup after three months of sitting on the bench. Enable announced his return via Twitter in a homage to Michael Jordan’s famous return to basketball in 1995 with a press release with two words: I’m back.

Enable was benched after the London Home Series in February by head coach Joey “Nubzy” DiGiacomo which was not well received by fans and served as a “wake up call” to him. Enable was replaced by Pandur, who will return to the bench.

Nubzy thanked Pandur for his performance during his time on the starting lineup and that he still has a long and exciting career ahead of him.

Enable recently started practicing with other professional players who were benched such as Jkap, Gunless, and Zer0 under the name Team Pine. Hopefully the practice has kept his skills sharp and will help him get Seattle back on the right track.

Seattle started the season with a 1-4 record before he was benched, but the lineup change did not make a huge difference in the team’s performance. Seattle is currently tied for ninth place in the Call of Duty League with 40 CDL points.

The Seattle Surge host the next Home Series on May 22nd-24th and will face the New York Subliners in their first match of the weekend. Fans will see if Enable can help turn the season around or if he should’ve stayed on the bench.