Enable Retires After A Decade in CoD, Halo 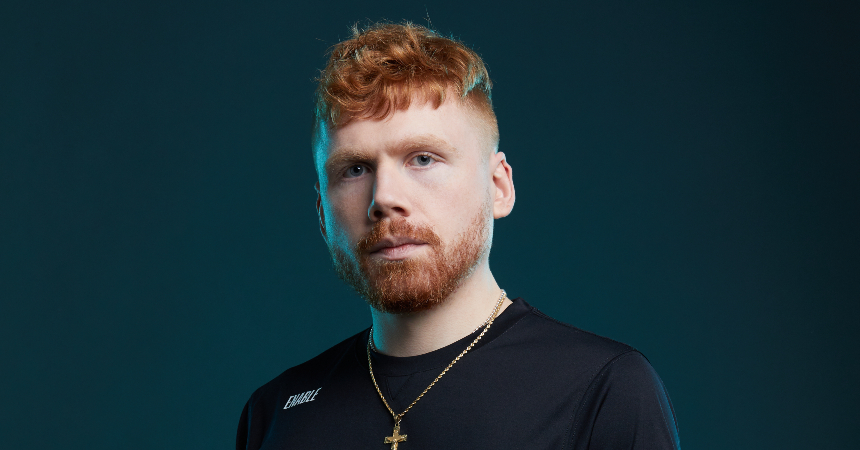 The two-time Call of Duty Championship silver medalist Ian “Enable” Wyatt has called time on his professional gaming career, announcing his retirement after over a decade of competing. The 26-year old had become part of the old guard in the North American Call of Duty scene and was an integral part of the 100 Thieves roster that took 2019 by storm.

News of his retirement was shared on social media through a YouTube video, in which he explained the reason behind his decision.

“When I first got into gaming I would have never thought in a million years I could turn this into a career. Let alone switch games from Halo to Call of Duty and have a long career in that. It just kind of felt into my lap. I couldn’t be more blessed to have that happen to me. But I just feel it’s the right time, the right move for me in my life at this point in my career,” explained Enable.

“When you’ve been doing something for as long as I have, you’ve got to know when it’s time to start something new. To refresh yourself, refresh your mind, this is all I’ve ever done,” said Enable.  “Not only have I finally come to terms with and made peace with my decision. I also got an unbelievable opportunity that I can’t speak on yet, but it just feels like it’s too good to turn down. I’m ready for something new.”

Enable modestly referred to years of competing at the highest level as an “okay career” and said he was happy with it. “Obviously I wish I would have got one ring like ‘damn just let me get one of them things’, but I had a blast,” said Enable.

The former 100 Thieves, Faze Clan and Evil Geniuses player gave a shout-out to the creators of MLG, who provided him a platform to showcase his skills and launch his career. “When I first started competing I was a little sh*t, I really grew up in the scene. I’m an old head now I’m 26,” joked Enable.

The American went on to say that he still felt he could compete at the highest level but that the chance of him ever returning to compete in competitive Call of Duty was very low. Instead, Enable said he would “definitely” still compete but will be doing so in Warzone as part of the new upcoming opportunity. He added that doing so wouldn’t have “all of the stress and the extra baggage that comes with it when compared to playing CoD competitively”.

Ian “Enable” Wyatt made his professional gaming debut at 12 years old in 2006, after being part of Clutch Advantage’s top 32 finish at MLG Orlando in Halo 2. By the time he was 17, he had won two MLG titles in Halo Reach before then making the historic switch to Call of Duty.

Enable first tasted success in CoD as part of Faze Clan in 2015 with a 3rd place finish at the prestigious $1,000,000 Call of Duty Championship. Three years later he placed 2nd at the CWL Championship with Team Kaliber before moving to 100 Thieves with Kenny “Kenny” Williams and the late Maurice “Fero” Henriquez. 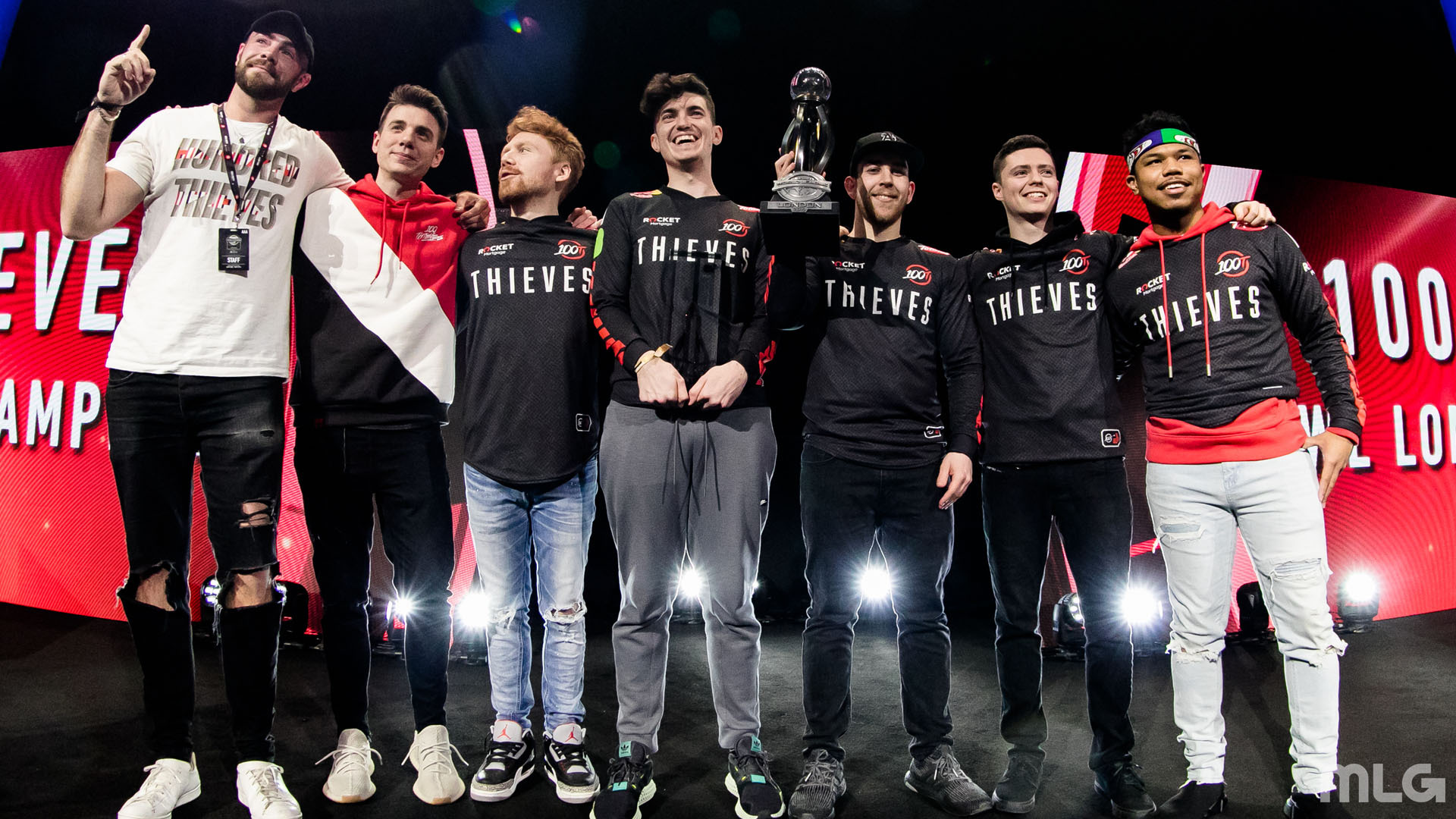 Enable’s time at 100 Thieves would be the peak of his Call of Duty career, winning CWL Anaheim and CWL London back-to-back in 2019, before going on to make it to another CWL Championship Grand Finals. Over the course of his competitive gaming career across Halo and Call of Duty titles Enable earned $493,000 in prize money, winning 24 events and securing 65 top four finishes.

Call of Duty
Share
Lawrence Phillips
Lawrence is an esports dinosaur that started back in 2004 and has been a full-time freelancer ever since. He has worked for the likes of SK Gaming, PGL, ESL, Razer, Monster Energy, GINXTV, Dexerto and Starladder as an editor, scriptwriter and content creator. He currently spends his days trying to own in Apex Legends and Fortnite, in a bid to make up for his lack of skills in his main game, Dota 2.
Follow me