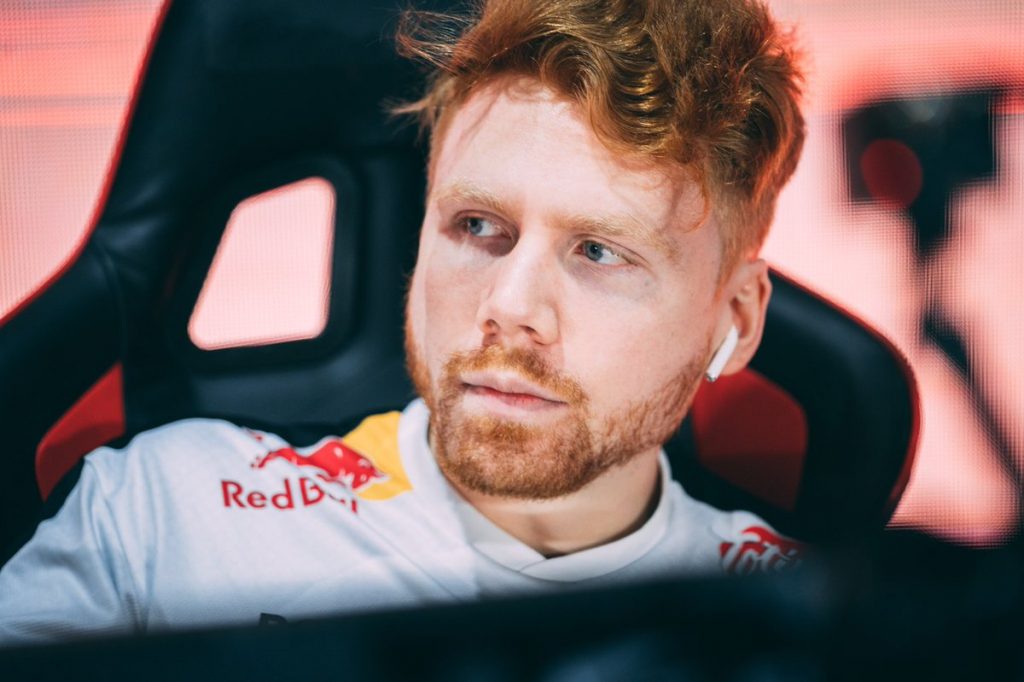 100 Thieves have managed to claim their first ever tournament victory this weekend, toppling the best teams in the game to claim the championship at CWL London! It wasn’t an easy road and they suffered defeat early on to OpTic Gaming, but Ian “Enable” Wyatt and his teammates didn’t let that get in their way.

Shortly after 100 Thieves emerged victorious over eUnited in the grand finals, we spoke to Enable about his experience at CWL London and what to expect from the team moving forward at CWL Anaheim.

How does it feel to get the first event win in Call of Duty for 100 Thieves?

It’s unbelievable to win as dominantly as we did because of all the criticism we received early on, but more so it’s amazing just for the fact that Matthew “Nadeshot” Haag is the best organisation owner I’ve been under in Call of Duty. To see how invested he is in us – inside and outside of the game – is crazy, most owners of other organisations aren’t too present.

I couldn’t feel happier to win for him.

How challenging were the grand finals against eUnited?

Honestly? eUnited is a great team but it wasn’t that much of challenge solely because we’re so far ahead in respawn game modes. We knew that we’d still be in a good spot if we lost the Search & Destroy against them – if I wasn’t as confident in our respawn ability as I am, I would say it’d have been much more of a challenge.

I feel like we were in control in all of the respawn matches, besides the very last. We lost focus because we were so close to winning so it came down to the wire, but we pulled through.

Were the crowd on your side in that grand finals match-up?

Oh no, not at all. I thought it was 90 percent in their favor but I can understand why. I tend to block out the crowd, whether it’s good or bad, because I don’t want rely too much on crowd interaction and become momentum-based.

If I’m making good plays and the crowd goes crazy, it feels good but I don’t get ahead of myself. If I get smoked and the crowd reacts to that, I also ignore it because if you let if get to you then you’ll get yourself into a downwards spiral.

Did Nadeshot promise you any crazy gifts or celebrations for whenever you won an event?

Nadeshot has said he’d give us some crazy things in the past but he didn’t necessarily give us a specific promise. I’m excited to see what happens though!

Did something in particular click for you guys during this event or was this just a long time coming?

I think it was a long time coming honestly, Fort Worth could have gone very definitely. If Preston “Priestahh” Greiner didn’t get sick then I believe we’d have made the grand finals then who knows what would have happened? It would’ve been a second place finish at least.

This win is a result of a lot of work and time that we’ve put in since we recruited Priestahh and our coach, James “Crowder”. We’re now all on the same page and subscribe to the same system, this result isn’t a surprise – we’ve been playing at this level for a while now and we’re excited to keep improving.

Now that you’ve won CWL London, how much pressure will your team place on successfully defending this championship at CWL Anaheim?

I wouldn’t say we’re going to put more pressure on ourselves because we go into each event wanting to win, whether we finish first or last at the previous event. I do think there will be some pressure externally though as a lot of other teams thought we were a top team coming into CWL London but didn’t necessarily think that we were the best.

Now though, teams will look at how we play particular maps and start preparing to fight back against the ways in which we succeed. We’re going to go home and make sure we perfect our craft so that doesn’t happen.