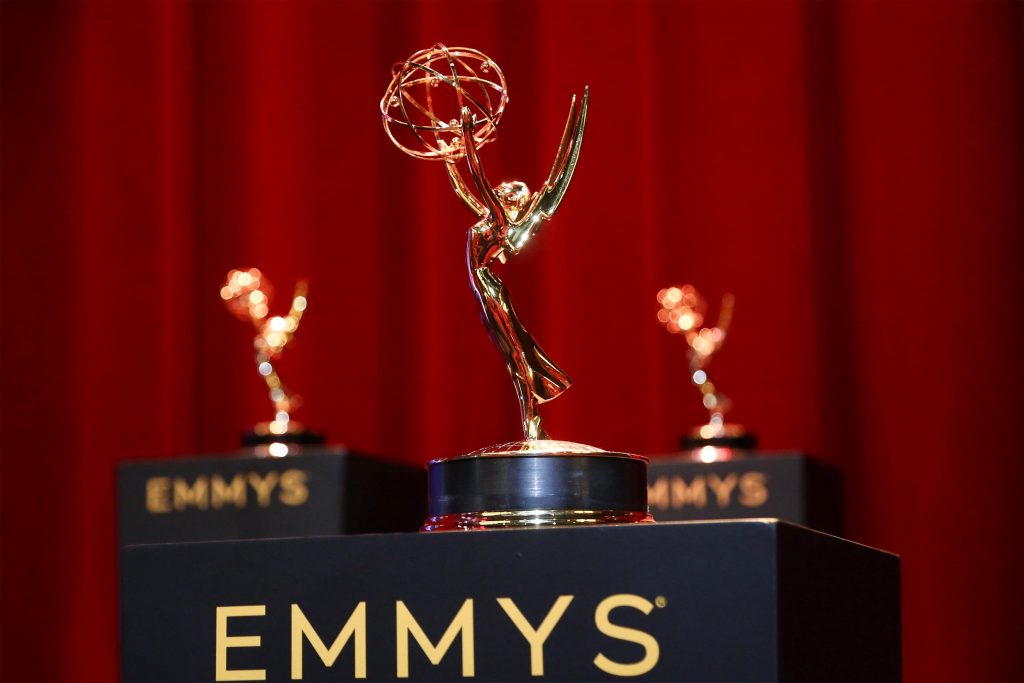 The world of esports has been expanding rapidly over the last few years, and now has its own Emmy award. The National Academy of Television Arts & Sciences recently announced the new Sports Emmy award for Outstanding Esports Coverage. The purpose of the award is to “recognize the craft behind the delivery of competitive, organized video gaming to the viewer during a championship final event.”

Justine Gubar, the executive director of Sports Emmy Award Administration stated the Academy is excited to “expand the Emmy universe”, a notion mirrored by the President & CEO of NATAS, Adam Sharp:

“We are entering an exciting new chapter for the Sports Emmy Awards with the addition of an exclusive category dedicated to recognizing excellence within esports. The category, Outstanding Esports Coverage, illustrates the Academy’s commitment to remain on the forefront of the ever changing world of sports production.”

Professional gaming events have attracted millions of viewers in recent years, and have even achieved more unique viewers than the Super Bowl. The production behind these events is no small feat, both for the in-person audience and for those who watch digitally, and the recognition of hard work behind these events is deserved.

This is not the first time esports have been on the Emmy radar. Riot Games won the “Outstanding Live Graphic Design” category in 2018, and other studios and developers have received nods in the Outstanding Studio Design and Art Direction categories previously.

However, the new award will mark the first time there has been a specific category dedicated to esports.

The esports world has garnered mainstream attention and involvement that has ranged from celebrity investments and brand sponsorships. The vertical has shown no signs of slowing down, and the Emmys recognizing the esports environment is a testament to its growth.

The 41st Sports Emmy Awards will take place in New York City in May of 2020 with no specific date announced yet.