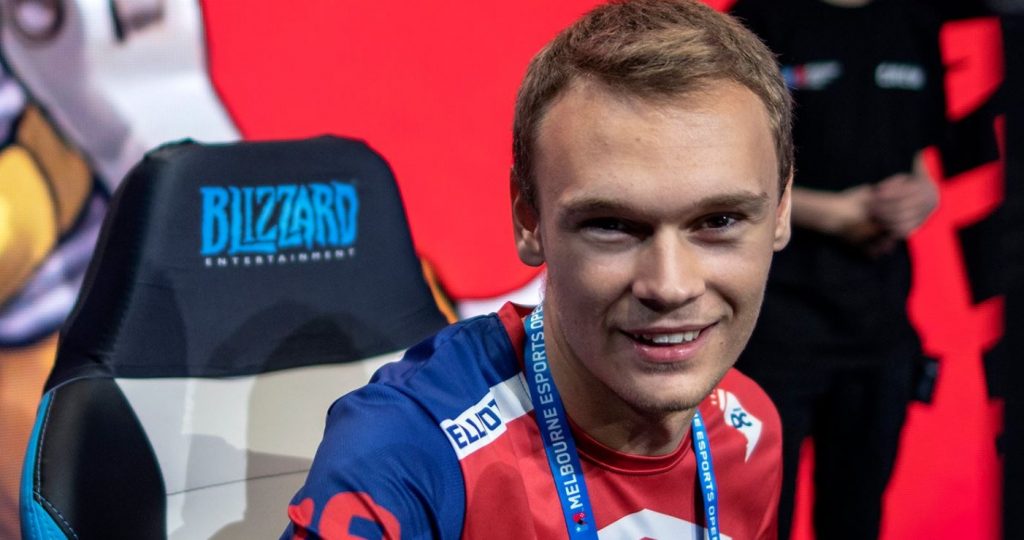 The Washington Justice announced on Thursday that they are mutually parting ways with Off-Tank Elliot “ELLIVOTE” Vaneryd. The 20-year-old Swedish player joined the Justice organization in July of 2019.

Today we say thank you and goodbye to @ELLIVOTE as we mutually part ways.

Ellivote, thank you for your constant determination, eagerness to collaborate, and for always being optimistic. We wish you nothing but success in the next step of your career.#JusticeFamily pic.twitter.com/fCOzmPE0tZ

In a follow up to their initial Tweet, the Justice said: “Today we say thank you and goodbye to Ellivote as we mutually part ways. Ellivote remained a bright spot on the Justice roster for his entire tenure with the team. After an impressive run through Contenders and strong showings on the OWL stage, we have no doubt he will continue to wow his fans.“

Ellivote has been playing Overwatch professionally since 2017. His earliest professional organization was Vivi’s Adventure, but he made a name for himself playing for the Angry Titans, who are a European Tier 2 Overwatch team. While playing with the Angry Titans, Ellivote played in the Grand Finals of several EU Overwatch Contenders majors, coming in second each time.

When he was signed by Envy in early 2019, Ellivote was finally able to win his first major at the NA Contenders 2019 Season 1 Finals. Envy then followed that win up with a second place finish at the Overwatch Contenders 2019: Atlantic Showdown. After his success at Envy, Ellivote went on to play for the Swedish Overwatch World cup team, before finally landing his first Overwatch League contract with the Justice. Although Ellivote’s time with the Justice was relatively short, he made an impression with his remarkable Sigma and D.Va skills.

Ellivote has yet to release any information about his future plans. The Justice’ Twitter announcement didn’t indicate Ellivote’s intention to retire, so presumably he is either looking for a new Overwatch team to play for, or perhaps he is looking to make the switch to VALORANT like so many OWL players before him.

Ellivote will be replaced in the roster with the Justice’s recent acquisition, Off-Tank player Hyeon-Woo “JJANU” Choi. JJANU was recently signed to a long term contract with the Justice, along with his former teammate from the Titan’s, DPS player Chung-hee “Stitch” Lee. The Justice are currently operating on a shoe-string roster of only 6 active players, after the departure of Corey “Nigra” Nigra, Ethan “stratus” Yankel, and now Ellivote.

The OWL will return from its current break on June 13th.