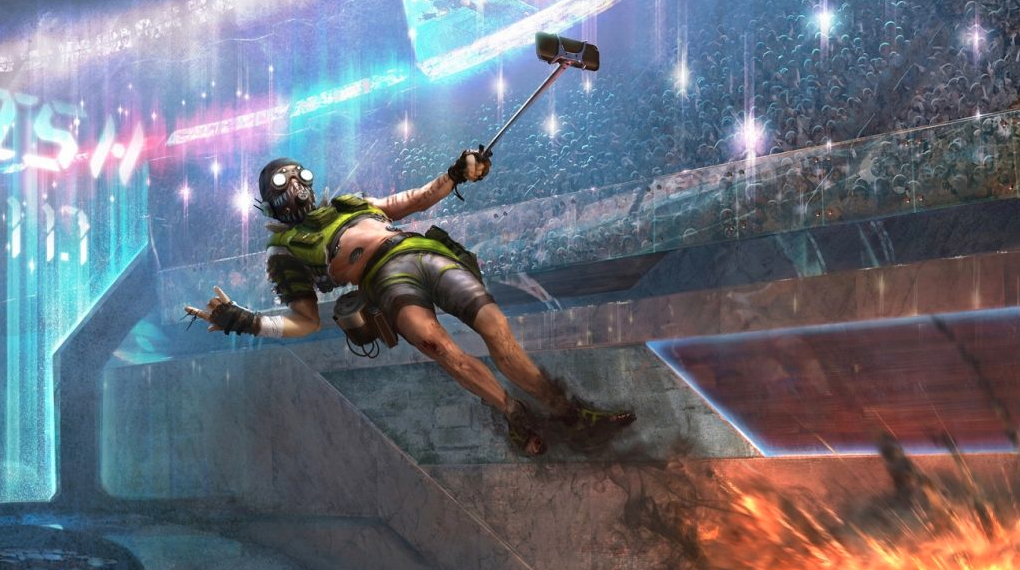 According to an original report by Imran Khan from gameinformer, Electronic Arts are set to push Apex Legends onto mobile platforms. The developer of Apex Legends announced the move during an EA earnings call. The company also described the success of Apex Legends, citing the millions of users currently playing the Battle Royale title.

Competing Battle Royal titles, Players Unknown Battlegrounds and Fortnite, already have mobile adaptations of their respective titles. Mobile gaming is a huge business. The Verge reported in December that PUBG mobile had 200 million members, which was comparable to Fortnite’s player base.

According to the original report, EA are also set to launch Apex Legends in China. This approach could be linked to the fact that Apex Legends has enjoyed strong initial success short-term. For example, Apex Legends had “50 million players in the first month”. However, as a part of its long-term efforts, a release in China would boost the player count and success of the game significantly.

However, although there is a huge market in China, Tencent were unable to secure a license from the Chinese government to monetize PUBG due to the game’s “negative energy.” This could pose an issue considering Apex Legends shares similar themes to PUBG.

No release date for the mobile version of Apex Legends has been set as of the time of publication.

Other PlayerUnknown's Battlegrounds
Share
George Geddes
George is a freelance esports journalist that has a particular interest in FPS esports. He is currently majoring in philosophy in order to enhance his analytical and writing ability.
Follow me