EHOME Will Play With xiao8 at WESG 2019 China Finals 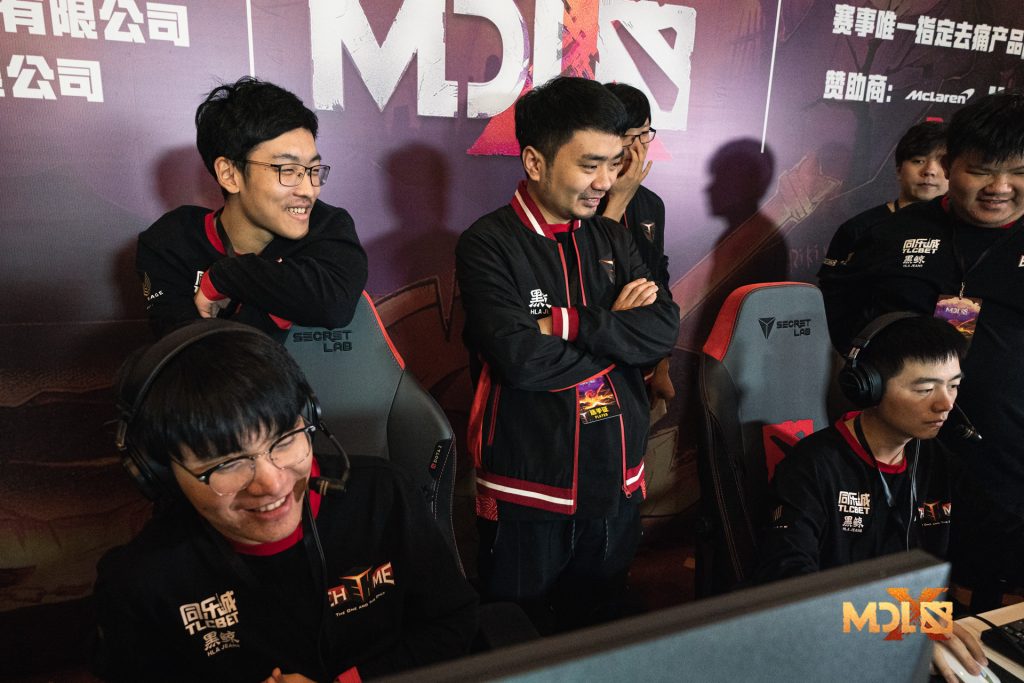 Current EHOME coach and former LGD star, Zhang “xiao8” Ning is set to start for EHOME in the World Electronic Sports Games 2019 China Finals as per an announcement made by the team. The news was revealed in a tweet posted by the team’s official account.

Faith_bian will be absent from the following matches because of tenosynovitis that needs to heal. Our coach xiao8 will play instead of him until Faith_bian back in the team.
Hope bian can recover soon. pic.twitter.com/ZuXpWgpM6W

The move comes as EHOME’s off carry, Zhang “Faith_bian” Ruida, recovers from a reported bout of tenosynovitis, a painful inflammation that affects the joints in the hands. The ailment typically affects thumbs, but other fingers can also be affected. This isn’t the first time xiao8 has stood in for EHOME, or Faith_bian. The coach stepped in during three Dota Pro Series events last season after Faith_bian suffered an upper arm fracture in a bizarre accident that occurred during a photoshoot at MDL Macau.

More recently, xiao8 faced criticism after voicing his dissatisfaction with his team’s performance at MDL Chengdu. The coach was vocally disparaging about the play of former carry players Tang “897” Zhirui, and Cheng “vtFαded” Jia Hao, in comments made during a livestream following the event. This lead to a roster shuffle that saw both players departing the organization. Since the lineup change, EHOME has continued to struggle, missing out on a spot at the next DPC Major and Minor.

EHOME were also a late addition to the WESG China Finals, only appearing after the Hong Kong, Macao, and Taiwan Qualifiers were replaced in favor of the third and fourth place of the Online Qualifiers. EHOME was also unable to utilize its developmental team, EHOME.Immortal, as a source for replacements for Faith_bian, as that team was also gifted a late invite to the WESG China Finals, following Vici Gaming’s announcement that they’d be pulling out of the event.

🎙 Due to recent adjustments within VG #Dota2 , we have come to terms to withdraw from the WESG Greater China finals. We apologize to the tournament organizers for the troubles and we have no doubt #WESG will hold a smooth competition.https://t.co/GvRi9IpEF6 pic.twitter.com/2UbjsP9x7B

The WESG China Finals are set to kick off on December 11, running until December 14, at the Suzhou New District Cultural & Sports Centre, Suzhou. To catch all the action, including how EHOME perform as their coach takes up the three position, on WESG’s official Twitch channel.