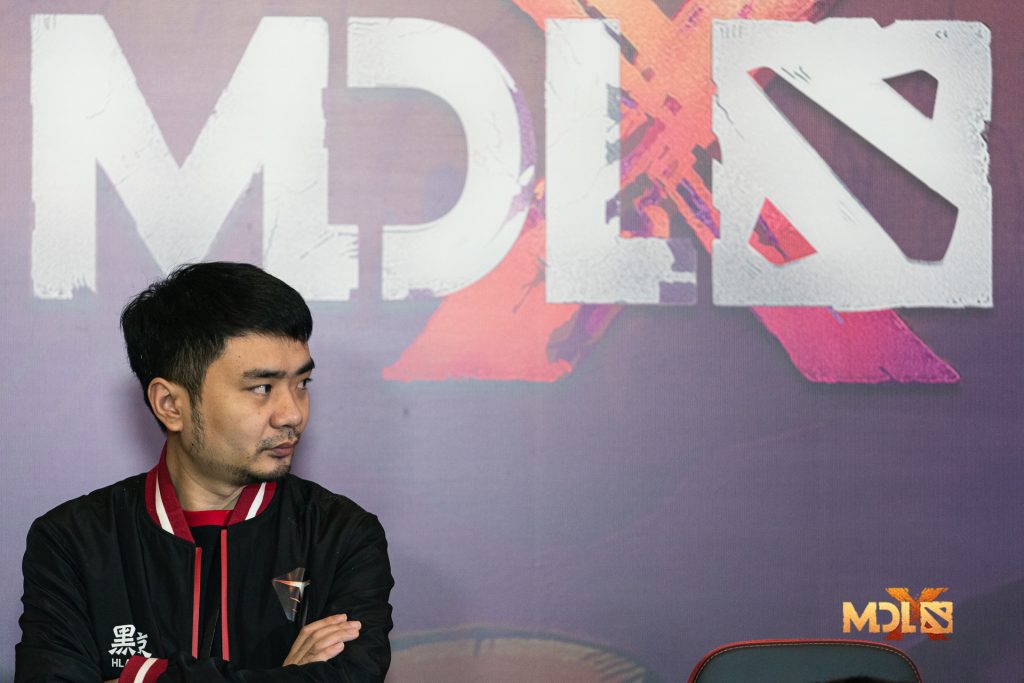 Chinese Dota 2 organization EHOME has completed a shuffle of its carries, signing former Team Sirius one position Liu “Sylar” Jiajun, and loaning Cheng “vtFαded” Jia Hao to Alpha x Hashtag. The news was released early this morning on EHOME’s Twitter, along with a corresponding post on the organization’s Weibo account.

Dear fans，we have reached an agreement with AxH that NothingToSay will be transferred to EHOME, with vtFαded loaned to AxH.
As a replacement of 897，NTS will solo mid for 2nd major. 897 will turn to alternate.
Thanks for the effort vtFαded made, wish him a brighter future. pic.twitter.com/E5XOdnbz8Z

The full move sees Sylar take the reigns from vtFαded as the team’s primary carry. EHOME’s two position player, Tang “897” Zhirui, was also labeled as inactive allowing Cheng “NothingToSay” Jin Xiang to transfer to the team as part of the vtFαded’s loan to Alpha x Hashtag. 897 will remain with the team for the time being, standing in for NothingToSay at DreamLeague Season 13: The Leipzig Major as the latter is unable to attend.

The move comes after a disappointing finish for EHOME in the MDL Chengdu Major, which concluded this Sunday past. After beating out Invictus Gaming in qualifiers to become the third seed Chinese team in the tournament, EHOME struggled in groups, falling to the lower bracket. After defeating CIS hopefuls Team Spirit, the squad hit a brick wall in the form of Team Liquid, losing 0-2 to the European stack. This left EHOME with a dismal 3-7 record at the tournament, sending them home in the 9th-12th     spot.

Following the results of MDL Chengdu, vtFαded released a statement on his Facebook page and Weibo. In the post, he announced he’d be taking a short break from Dota, and departing from EHOME. However, due to contract issues, he was bound to the company and would be looking for either a buyout or loan opportunity.

He went on to explain the reasons for his break and desire to transfer. “Xiao8 (EHOME’s current head coach) mentioned on his live stream that he felt ehome’s pos[ition] 1 [and] 2 have no carry potential and are unable to carry the team to victory. This may or may not be directly inferred [a]s a blame for us losing in the majors, but I simply cannot stand by and not speak up for myself.”

EHOME’s new roster is as follows:

EHOME’s biggest challenge on the horizon will be at DreamLeague Season 13. Providing the new team can qualify, you’ll be able to see all the action, and how the new carries perform one DreamLeague’s Twitch channel. For more information and additional details on the roster move, check-in on EHOME’s Twitter account, Facebook, or Weibo page.