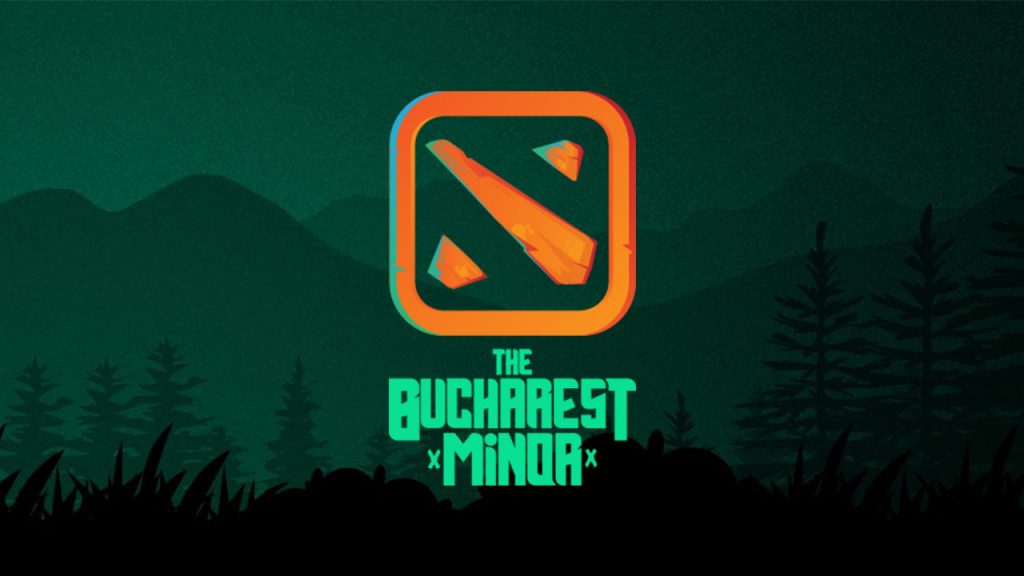 The Bucharest Minor’s double elimination playoff bracket has been set after two days of group stage competition with EHOME and Gambit Esports leading the way.

The Bucharest Minor’s double elimination playoff bracket has been set after two days of group stage competition. Gambit Esports, Keen Gaming, EHOME and OG were seeded into the Upper Bracket, while Ninjas in Pyjamas, TEAM TEAM, BOOM ID and Playmakers were seeded into the Lower.

Eight teams are competing at the Minor, all of which qualified through Regional Qualifiers in December 2018. The teams were split into two groups. Group A, comprised of Gambit Esports, Keen Gaming, TEAM TEAM and Ninjas in Pyjamas, competed on January 9. Group B, including EHOME, OG, Playmaker Esports and BOOM ID, competed on January 10.

Each group completed a GSL-style bracket. This meant in Round One, teams were paired off to play one best-of-three series each. In Round Two, the winners of those two Round One series played each other to determine the first team moving on to the Upper Bracket, and in Round Three, the losers play each other to determine the first team moving to the Lower Bracket. Finally, the losing team of the second round and the winner of the third round played each other in the final match to determine which of those teams will go to the Upper Bracket and which will go to the Lower Bracket.

Gambit Esports took a clean 2-0 over Keen Gaming for the first spot in the Upper Bracket. Keen then beat Ninjas in Pyjamas in a rematch from Round One, this time winning 2-0 (they’d gone 2-1 earlier in the day).

Group B saw all quick 2-0 series, with EHOME beating OG and then OG over BOOM ID in their own rematch.

In terms of hero selections, Troll Warlord with a 5-1 record and Pugna with 4-0, already seem notable, while the most picked hero, Tusk, has a dismal 4-7 record. Tidehunter with an 0-5 and Juggernaut with a 1-5 record are also looking pretty grim at the moment.

Day three of the tournament will feature four more best-of-three series: EHOME vs Keen Gaming and Gambit Esports vs OG in the Upper Bracket, followed by BOOM ID vs TEAM TEAM and Ninjas in Pyjamas vs Playmakers in the Lower Bracket. The teams that lose the latter two series will be eliminated from the tournament.