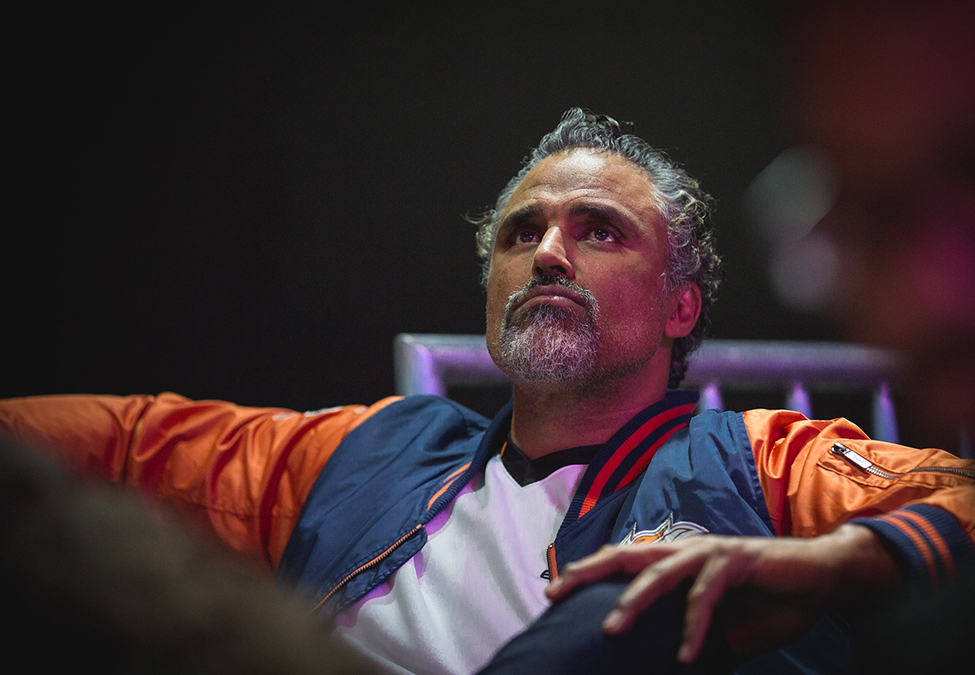 LCS franchise Echo Fox has been granted an additional seven days to resolve ownership issues with part-owner Amit Raidzada, after the 60-day limit first given by Riot Games ticked over today. Riot is expecting Echo Fox to remove Raidzada from his position.

Riot’s ultimatum to Echo Fox to have Raizada removed from the ownership group of the franchise came two months ago. It was revealed by founder Rick Fox that his fellow owner Riazada had been directing “hate speech, threats, and bigotry,” towards other members of the organization.

Now the 60-day marker for corrective action, initially handed down by LCS commissioner Chris Greeley, has been met and passed.

According to Riot Games, the extension was granted due to “ongoing discussions” with organization officials, meaning it is likely a resolution for the situation is less than a week from being confirmed.

On May 15, the LCS directed Echo Fox to take appropriate corrective action within 60 days to remove those individuals whose actions have violated League rules and agreements. Based on our ongoing discussions with Echo Fox, we are extending our deadline for compliance by 7 days.

Echo Fox fans will be nervously waiting for further information. Greeley suggested in his initial release on the situation that failure to act on Riot’s statement could “adversely affect the future of Echo Fox in the LCS.”

While no specific future punishments have been revealed, Greeley’s statement may mean that Echo Fox could lose its franchise slot if the organization cannot come to an adequate resolution regarding Raizada.

There has already been public outcry after Riot’s official statement on the extension on July 15. This is mainly due to the fact former organization founder Christopher “Montecristo” Mykles was ousted from ownership of Renegades in 2016, without a grace period. The permanent ban came just two weeks after the first notice, with Montecristo unable to find a buyer for the roster and organization within the 14-day notice period.

Echo Fox has yet to comment on the seven-day extension granted by Riot Games.

League of Legends Other
Share
Isaac McIntyre
Isaac 'Everin' McIntyre is an Australian esports journalist, primarily covering the European Championship and stories and narratives about League of Legends around the world. He played an embarrassing amount of Summoners Rift games with a locked camera before figuring out it was completely optional.
Follow me