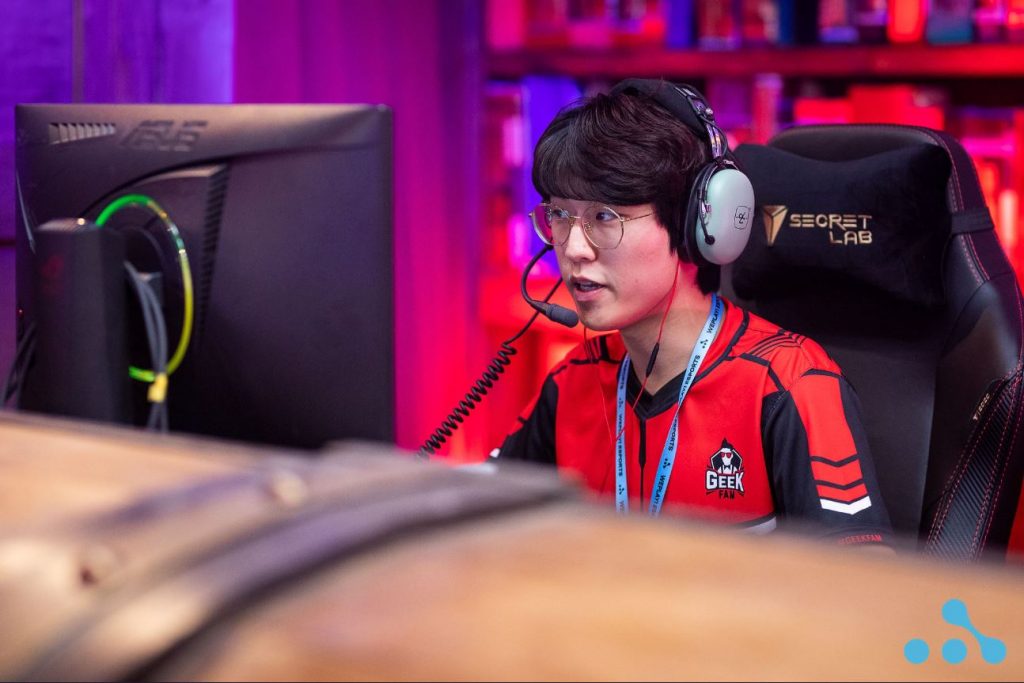 South Korean player Dubu has surprisingly parted ways with Geek Fam, now leaving the South East Asian organisation without a captain. Dubu came into the team post-TI9, and made an instant impact, leading them to qualify for the $300,000 ESL One Hamburg.

Despite having to withdraw from ESL One Hamburg due to visa issues, Geek Fam went on to qualify for both the Dota Summit 11 Minor in the States, and the WePlay! Bukavel Minor in Ukraine. They also finished 5th/6th at the Dota Summit, but managed a very impressive third place in Ukraine earlier this month, making Dubu’s departure rather unexpected.

Hey Fam. We would like to thank Dubu for being part of the team. We were blessed to have you as part of the fam and we will cherish the moments spent with us. We wish you goodluck & all the best, Dubu!#geekfam #dota #wheregeeksbelong #onceageekalwaysafam pic.twitter.com/kEa8gbFGPt

It’s not the first time Dubu has made a positive impact after joining an active roster, and he was largely responsible for the rise of Team Onyx in 2017, who went on to be picked up by Digital Chaos and attend TI7. Meanwhile in 2018, he made a last minute switch from coach to captain of Fnatic, leading them to a 13th-16th place at TI8. Dubu leaves Geek Fam in high regard, but has yet to announce future plans.

Geek Fam now have just over a fortnight to secure a new player and captain before qualifiers begin for the next Minor and Major. They currently rank 23rd in the DPC Rankings with 108.8 Points.