DreamLeague Season 13 will be first DPC Major of 2020 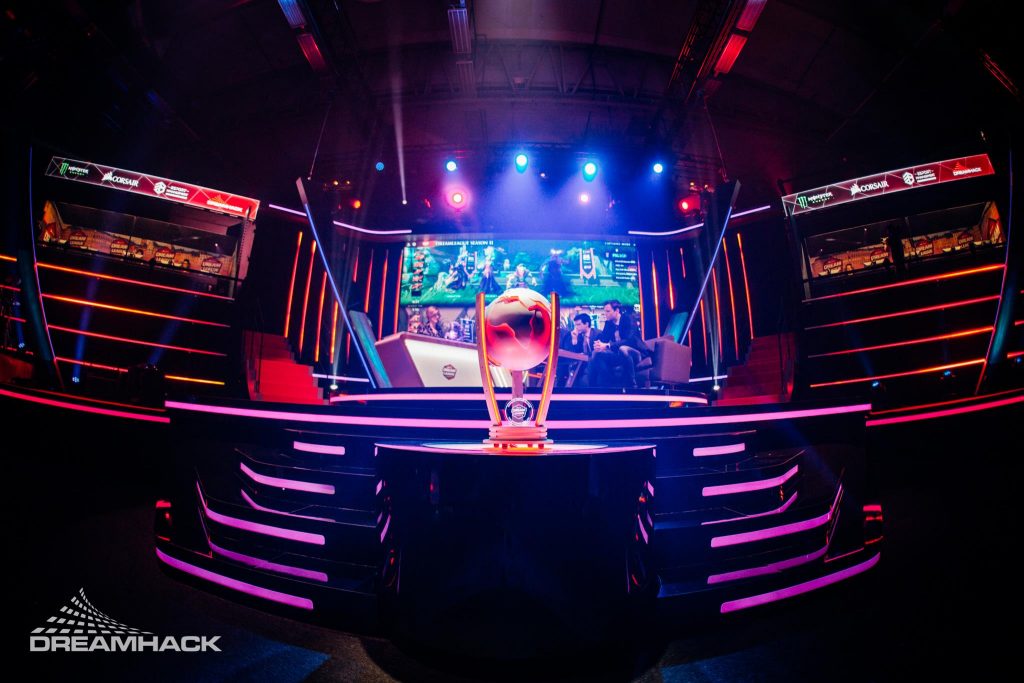 The reveal of the next DreamLeague event came hot on the heels of a thrilling conclusion to DreamLeague Season 12, which saw Alliance takedown upstart North American team Demon Slayers in an incredible five-game series. And if the standard of play from that tournament is anything to go by, we should be in for a great competition next January.

DreamHack’s DreamLeague series of tournaments have been a staple of the DPC for several years, with its earliest iterations predating the modern Majors/Minors system. Last season’s opening Minor and third Major were both installments of DreamLeague, and Season 12 wrapped up this past Sunday. DreamLeague has always been one of the hypest tournaments on the calendar, and this latest edition is set to be no different, with 15,000 DPC points on the line.

Taking place in Leipzig, Germany, DreamLeague Season 13 will be the first DPC event held in Germany since ESL One Hamburg 2017. The tournament and accompanying DreamHack Leipzig expo are scheduled to be hosted at the Leipziger Messe trade fair venue, an impressive and unique facility on the edge of Leipzig. The invited teams and qualifiers have yet to be announced, but one of the 16 participants will, of course, be the winners of the preceding WePlay! Bukovel Minor 2020.

Group stage action is set to start on January 18, wrapping up before the start of playoffs on January 24. You’ll be able to catch all the action from DreamLeague 13 on the official Twitch channel, where you can also tide yourself over until January by watching reruns of the incredible DreamLeague tournaments this year. Full details of the event, as well as tickets, and additional information are available on DreamHack’s website.