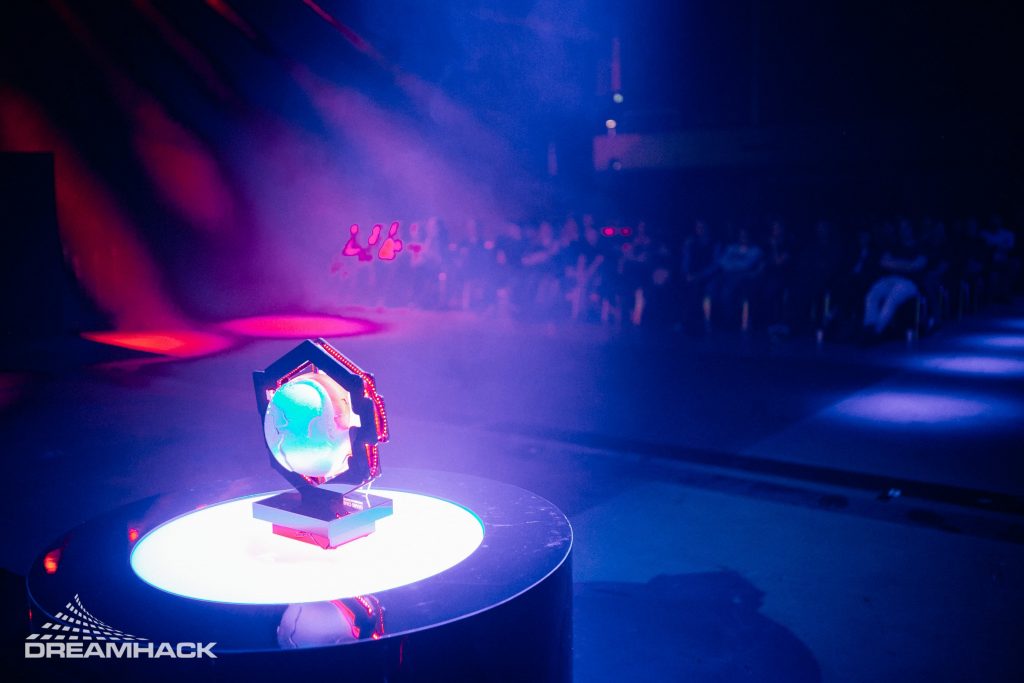 DreamLeague Season 12 has come to a stunning conclusion in Rotterdam, the Netherlands. The new Alliance reverse-swept Demon Slayers to take home the win in a 3-2 grand finals.

Alliance is looking very strong after this weekend. The team went undefeated in their group, and then beat Ninjas in Pyjamas 2-0 in the Upper Bracket finals to head straight to the grand finals. There, they struggled in two games versus Demon Slayers, before seeming to figure the North American stack out, winning three in a row to take home US$100,000.

The new Alliance roster has stomped through the competition since forming earlier this month. They took first place in the European qualifier for the MDL Chengdu Major and now have a trophy to add to their case. What’s the team’s secret? Unclear at this point, though the impressive performance of Nikolay “Nikobaby” Nikolov in the carry role is certainly part of the formula. In 24 matches with Alliance, Nikobaby has averaged an impressive 10.4 kills, 1.2 deaths, and 10.8 assists.

Nikobaby’s obviously not the only top player on the team! Linus “Limmp” Blomdin, Neta “33” Shapira, Simon “Handsken” Haag and Adrian “Fata” Trinks bring a combination of technical skills and knowledge that are coming together to make the Dota 2 team a true contender. And this team still has plenty of room to grow together; Nikobaby’s only played in a handful of major international tournaments, while Fata’s just made the leap to the hard five position and captaining.

That said, if you’re still scratching your head over who Demon Slayers are, that would be entirely fair. The North American stack beat the likes of Ninjas in Pyjamas, Team Liquid and J.Storm in the playoffs of DreamLeague. While Alliance were the ultimate victors, the story of the tournament really belongs to these five players.

Guilherme Silva “Constabile” Costábile, Danny “iAnnihilate” Cote, Hang “OldWhite” Zhao, Francis “FrancisLee” Lee and Yixuan “xuan” Guo are not familiar players for the average fan. Granted, some of them, particularly Constabile, iAnnihilate and FrancisLee, have been around for quite a while, they’ve never achieved the kind of success the team experienced together this weekend.

What’s even more remarkable is that four of the players came together at the very end of September for the DreamLeague qualifier, and then iAnnihilate stepped in as a sub at the last minute. This team stomped through top tier organizations, squads that will play at the first Dota 2 Pro Circuit Minor or Major of the year, and they did it without practice. Let that sink in for a moment.

While Demon Slayers were ultimately unable to overcome Alliance, they still far exceeded expectations and revealed that there’s more depth in North American pro Dota than many of us suspected.

Sadly, Demon Slayers aren’t slated to compete on the big stage yet. Hopefully, the squad sticks it out, and we see them come back to slay the competition in North American qualifiers!

There’s one more non-Dota 2 Pro Circuit event to come before the official season gets underway. Alliance (as well as third-place Ninjas in Pyjamas and fourth-place Team Liquid) will head to ESL One Hamburg 2019 next, with that event scheduled to finish up over October 25-27.

After that, we get the DPC started with the DOTA Summit 11 Minor, taking place in Los Angeles from November 7-10.