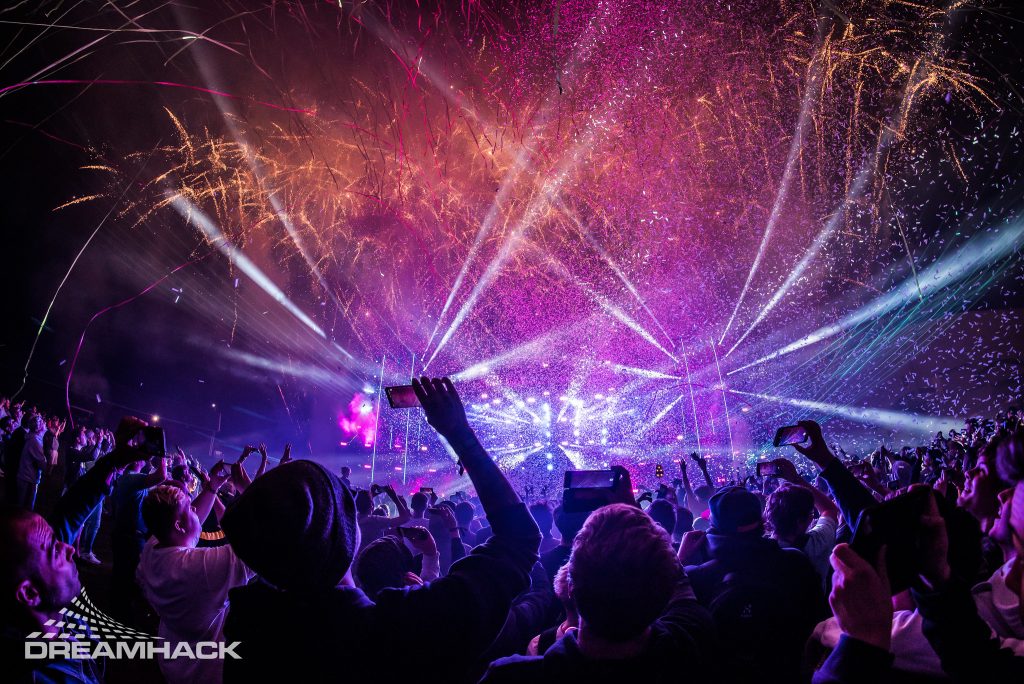 DreamHack Valencia will run July 4-7, with $75,000 US on the line. (Image via DreamHack, Photo: Gabriel Kulig)

DreamHack Valencia is right around the corner. With it comes an important tournament for Rainbow Six Siege. The event will feature 16 teams in the group stage with every team fighting for the $75,000 USD  prize pool. However, the biggest prize is to earn the right to attend the Six Raleigh Major in August.

DreamHack Valencia begins on July 4 with the bring-your-own-computer (BYOC) tournament. Four teams will emerge victorious from this part of the tournament, earning their passage into the group stage. A list of BYOC teams can be seen here.

On Saturday, July 6, the playoffs begin with first seeds taking on another group’s number second seed (letter = group and number = seed). A1 will face D2, B1 challenge C2, C1 take on B2 and D1 battles A2. Winners will then advance into the semi-final with groups moving to the third and fourth match of the grand final of the LAN.

As it stands, there are twelve confirmed attendants participating in the group stages of the tournament on July 5th – 6th. Of these teams, five are European, two are APAC representatives, two are LATAM teams, with the remaining three hailing from North America.

With Season 10 well underway, LFO look like they have a solid grasp over Europe. With teams predominantly European at this event, LFO should have an easier time heading to the finals. However, this squad is renowned for faltering at LAN. At the Season 9 Milan finals, they lost to FaZe Clan in the quarterfinals. However, at the Allied Vegas Minor, they exited the Swiss System 3-2 and finished second overall.

This may be a sign that this team needs a warm up before they go far on LAN. Alternatively, their international appearances have been improving ever so slowly over in 2019, and DreamHack Valencia may be the tournament they eliminate their personal LAN taboo. Given the team’s current trajectory, this should a be a solid victory to officially kick off their era in Rainbow 6 Siege professional scene.

With that said, the Six Raleigh Major invite is open for grabs. Presuming LFO gains the B1 seeding in the playoffs, then this may be in favor of Team Reciprocity, Na’Vi or Team Vitality, given the seedings. There are many more options in this list, but this is based on who is presumably in the last two quarterfinal brackets. Only time will tell but this is a very exciting playoff bracket, nonetheless.