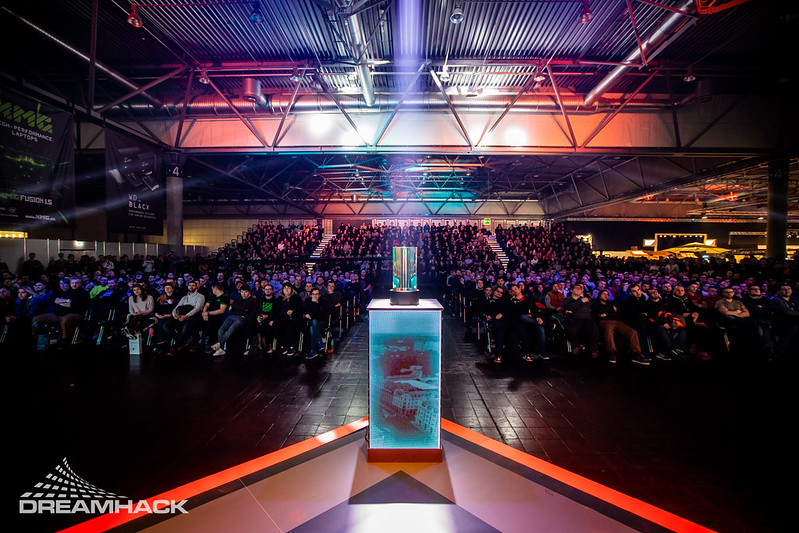 DreamHack Summer and Dallas will return in August due to COVID-19. (Photo courtesy DreamHack)

DreamHack has announced that its Summer and Dallas events will now be pushed to August. This alongside the suspension of DreamHack Masters, both events that were initially months apart are now only a week between each other. COVID-19 is once again responsible for the change in the calendar.

Summer was originally set for June 9th – 14th in Jonkoping, with the DreamHack Masters event set for the same venue. Instead, DreamHack Summer will run from August 6th – 9th. Although, DreamHack mentions that the Masters event will no longer operate alongside Summer. This is a big deal since Masters is part of the ESL Pro Tour and a huge part of the Intel Grand Slam.

As for Dallas, this will be scheduled for the week after of Summer. The event was set for May 22nd – 24th but will now operate from August 14th – 16th in the Kay Bailey Hutchison Convention Centre in Dallas.

Organizer believes they will be able to recreate most of the original content planned for both Summer and Dallas.

Although, there are some positives to this story. DreamHack has the confidence to say that they believe the pandemic will have quietened down by late summer. If this is the case, then we could start seeing postponed events rescheduled to this period across esports in general.

Counter-Strike: Global Offensive Other
Share
Craig Robinson
Craig is passionate about two things: History and Gaming. Whilst at university, Craig focused his degree on history and voluntarily wrote about esports on the side. Nowadays, he tends to write about esports whilst enjoying history as a hobby.
Follow me