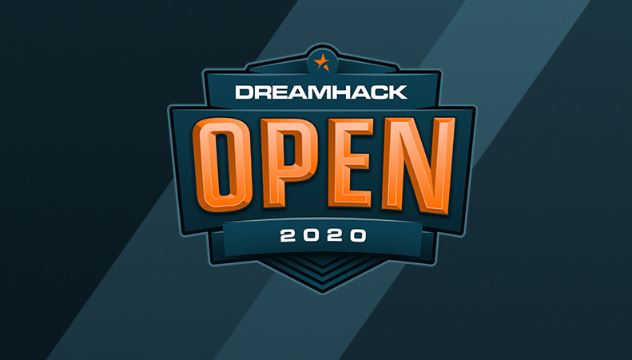 DreamHack announce the five of the eight teams vying for a win at Leipzig. (Photo courtesy DreamHack)

DreamHack Open Leipzig 2020 has revealed the five teams invited to attend and compete in the tournament set for January 24th – 26th.

Out of the eight teams attending, DreamHack has offered direct invites to BIG, North, Renegades, Virtus.pro, and lastly Sprout, who qualified with a first place finish at ESL Meisterschaft Winter. 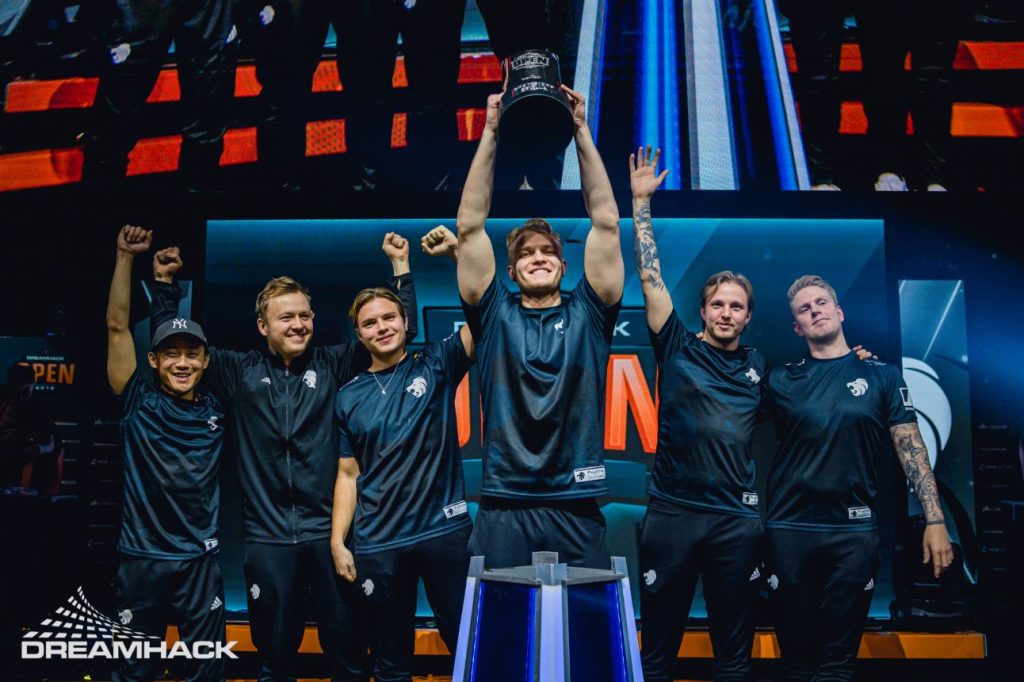 North is among five other teams to be directly invited to DreamHack Open Leipzig 2020. (Photo courtesy DreamHack)

DreamHack Open Leipzig 2020 will take place at the Leipziger Messe in Germany with $100,000 in prize winnings and a direct invitation to DreamHack Masters Jönköping in June for the event’s title finisher.

The remaining three slots remain in contention – two of which will be awarded to the European closed qualifier grand finalists as well as the first place finisher in the North American closed qualifier. At the time of writing, notable names registered to compete for a the remaining qualifying spot at are:

Both the European and North American open qualifiers will be held from January 10th – 11th on ESEA, with the closed qualifiers for each kicking off on January 12th.