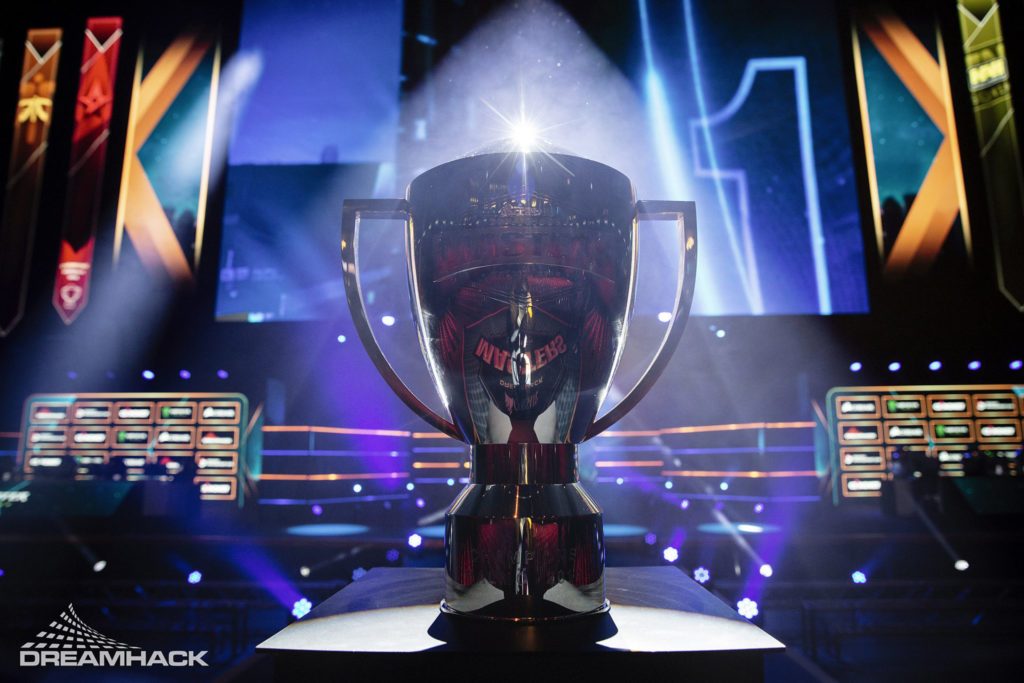 DreamHack Masters Spring will be a fully online event taking place in May to June. (Photo courtesy DreamHack)

The DreamHack tournament organizers have decided to move the first Masters event of the year to a fully online format. This decision mirrors that of leagues such as ESL Pro League and Flashpoint in response to the global Coronavirus outbreak.

An update for DreamHack Masters; bringing you the best @CSGO action!

The newly dubbed DreamHack Masters Spring will be held from May 19th to June 14th and will feature four different tournaments. To minimize the impact of ping and latency, each region will play separately and receive different amounts of the newly increased $300,000 prize pool.

A total of 32 teams will be competing with the Europe and Americas regions playing a Group Stage to determine playoffs seeding. The Asia and Oceania regions will each have one double-elimination bracket.

The European region will have sixteen teams playing for $160,000.

The Americas region will have eight teams playing for $100,000.

The Asia region will have four teams playing for $20,000.

The Oceania region will have four teams playing for $20,000.

DreamHack Masters Spring will be sure to deliver top tier Counter-Strike action when it rolls around in May. ESL Pro Tour circuit points will be on the line at the last event before ESL One Cologne, 2020’s second Masters Championship.