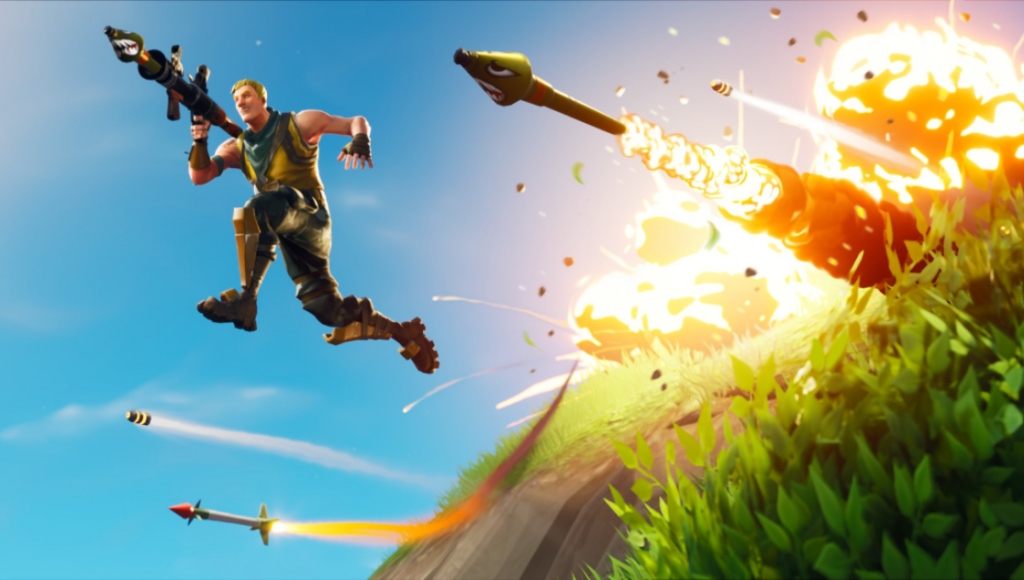 DreamHack will be hosting Fortnite events throughout the rest of 2020, with a total of 1.75 million dollars in prize money on the line. (Photo courtesy Epic Games)

DreamHack announced on Monday that they will be hosting the DreamHack Open featuring Fortnite throughout the rest of 2020. The solo tournaments will feature a total prize pool of $250,000 per month through January of 2021. Participation in the tournaments is open to anyone over the age of 13. The tournament will be hosted in three regions of competition which will include North American West, North American East, and Europe. Players a free to choose which region they will compete in.

“After a tremendous experience hosting the huge open participation Fortnite competitions at DreamHack Winter and DreamHack Anaheim just a few months ago, fans can look forward to a similar community-focused tournament.” Explained Michael Van Driel, Chief Product Officer for DreamHack. “It will be open to all players throughout Europe and North America, and is not invite based. The live broadcast on Twitch will be coupled with professional commentary and in-game observing.”

The DreamHack Open featuring Fortnite will kick off on July 17th. DreamHack will host two open qualifiers in each region, with 250 players from each qualifer advancing to the semi-final round. During the heats, each player will be able to compete in a maximum of 10 games over a three hour period. Semi-finals will have a similar format, but with only 100 players advancing from semi-finals to the Grand final. The Grand final will feature eight games in total, with the winner being determined by whoever accrues the most points in those eight games.

The point system will offer players rewards for both placement and elimination. Players will receive five points for each kill they accrue in a game. The big point totals, however, will be given out for high placement. Everyone in the top 50 will receive some placement points. The points scale with placement, with 50th place taking home 1 point and first place finishers receiving 60 points.

Fortnite
Share
Aaron Alford
Aaron is a 25 year old esports journalist who has worked with dotesports.com, upcomer.com, qrank.gg, among others. Aaron completed a Master's degree in Communication from the University of Dayton in 2018 (Go Flyers). Aaron has also worked as a national circuit debate coach and communication manager for emerging technology companies.
Follow me