Drake, Take-Two in $3M Funding Round for Players’ Lounge 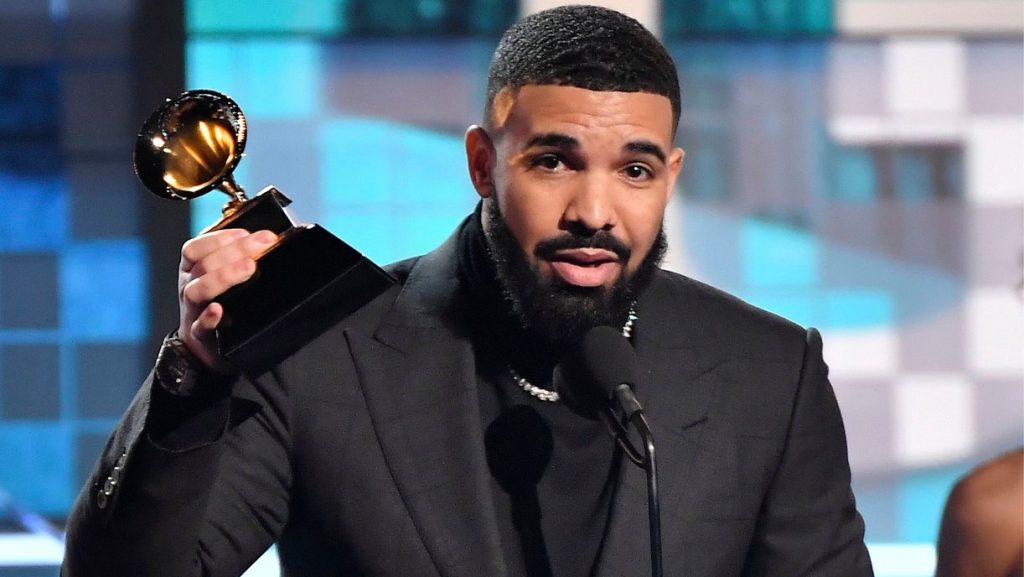 Along with his investment in Players' Lounge, Drake also invested in 100 October 2018.

Among those participating in the seed round was internationally known recording artist Drake, who obtained co-ownership of 100 Thieves following a Series A investment in October of last year.

In addition to Drake, tech heavyweights Strauss Zelnick, CEO of Take-Two Interactive, and Marissa Mayer, former President and CEO of Yahoo, also invested during the funding round. Other notable investments came from Comcast, Marco Ventures, Canaan, RRE and Courtside.

Players’ Lounge differentiates itself from other competitive gaming platforms by targeting casual and amateur players while allowing for skill-based wagering between them. Instead of high-stakes tournaments, the platform enables users to compete against players of similar skill-levels with modest prizes – a formula that has yielded a great deal of success for the esports start-up.

Though the one-on-one format is popular for games such as FIFA, NBA 2K and Madden, which the platform had built upon from its inception, larger 500-player tournaments with bigger prizes in titles like Fortnite or Apex are becoming an in-demand option.

Austin Woolridge, co-founder and CEO of Players’ Lounge, described the inspiration behind the platform: “The idea came because Zach (my co-founder and college teammate on the Wesleyan University Soccer team) and I enjoyed [local area network] LAN parties, an old-school term for a bunch of people hooking up consoles to TVs and gaming competitively together in the same room. We played a lot of FIFA, and we missed doing this post college.

“We decided to start hosting gaming nights at bars, where we people from across the tri-state area would come to play in a FIFA tournament. It was an easy sell to the bars – they had bingo and trivia to bring in patrons on a weeknight. Why not add gaming?”

Reading between the lines of this funding round, the investment from Take-Two Interactive – the American video game holding company which owns publishing label 2K – is one that strikes a chord. With NBA 2K being one of the Players’ Lounge most popular titles boasting over 30,000 matches last month alone, it seems a fit arrangement to receive backing from the game’s publishers.

Competitive gaming platforms and certainly ones with financial incentives such as Players’ Lounge provides a unique opportunity to extend a game’s shelf life through means beyond the publisher’s ability. Not to mention, the newly acquired ties between platform and publisher may spark some exclusive partnership ventures somewhere down the line.

Though, famed rap star Drake has likely brought most of the eyes to this story initially, the recognition from Take-Two Interactive of Players’ Lounge quality work is the real telling factor here, in our eyes.

Esports Betting
Share
Cody Luongo
An American journalist specializing in business, gambling and Counter-Strike - Cody was a competitive gamer first before starting his career in esports. Competing in several titles including Halo, Counter-Strike and Rainbow Six prior to his career as a journalist where he would go on to write for ESPN, Esports Insider, SickOdds and many more.
Follow me