Dpei: “I’ve Had the Luxury of Having Two Years of Growing Pains” 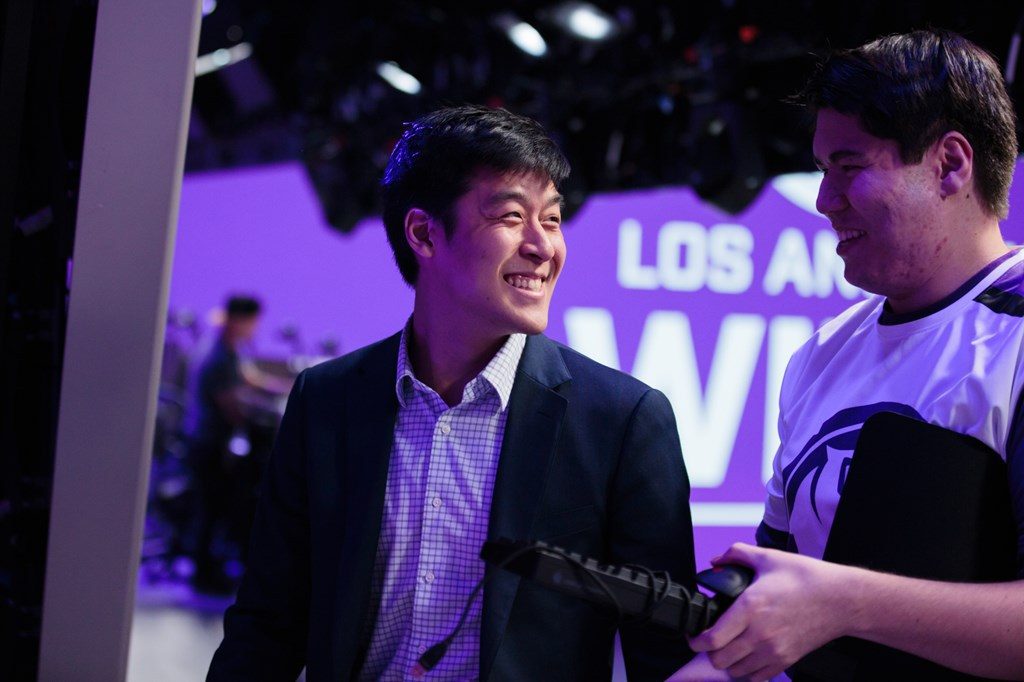 Dpei has been a constant for the Gladiators across three years in the league. (Photo Courtesy Robert Paul for Blizzard Entertainment)

Few coaches in the Overwatch League understand the role like the Gladiators’ David “dpei” Pei. In three years with Los Angeles, dpei has guided multiple iterations of the roster to the playoffs. After taking on GM duties as well for this season, dpei is steering the team through chaotic times amidst the ongoing pandemic.

We caught up with dpei ahead of the Countdown Cup to discuss the challenges of coaching remotely, how he handles an international roster, and the Gladiators’ goals for the end of the season.

Hotspawn: First off, I’d like to talk a bit about Decay. I don’t expect you to comment on the situation in Dallas specifically, but you have more insight than most into what it’s like to coach him. So what can you tell me about Decay as a player and a teammate that fans might not know?

dpei: Decay is a geat player, a great teammate. He’s really easy to get along with in the game. He plays a lot of ranked. That’s one of the best qualities to me in a teammate, in my opinion, someone who works really, really hard. I think he’s always willing to duo with teammates because he plays so much.

I think Decay is a really spectacular player and a good teammate. I’m guessing, just speculation, that there was something between Dallas and him internally that just didn’t gel well. It’s pretty obvious there must have been some sort of friction.

Hotspawn: What do you think needs to happen for Decay to reach his full potential as a player?

dpei: All players, all people are are a little bit headcases in our own way, right? For him, the talent is clearly there, he just needs to be in a good mental state, a good team environment to succeed. He’s an exceptional player and he should have no trouble finding success on a team, insofar as in-game stuff. For him, it’s gonna be team environment and his own mental, and those two things go along with each other sometimes. 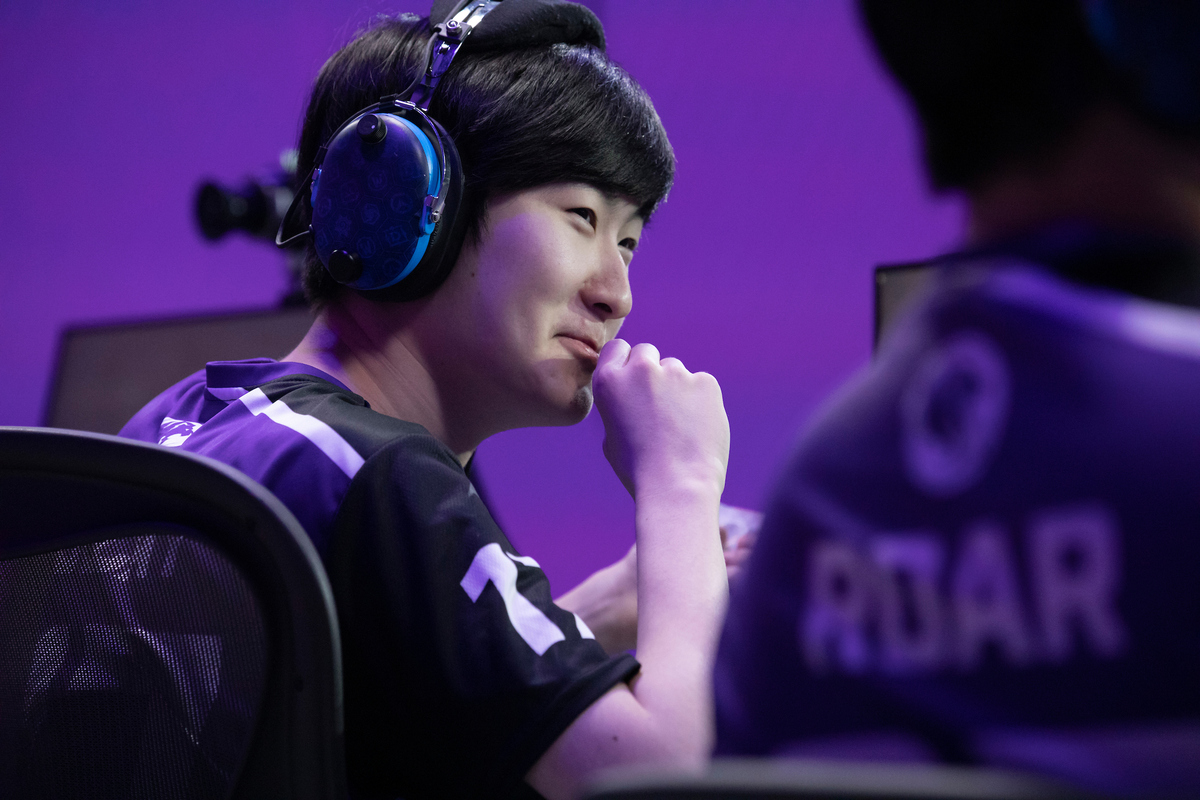 Hotspawn: In three years with the Gladiators, you guys have always had an international roster. In your experience, is the language barrier something that really causes problems or maybe just intensifies an existing disconnect between a player and staff?

dpei: I think language barrier problems are definitely real problems. It’s essentially a communication problem. I think [Florida Mayhem GM] yeHHH said it as well that you need the right people to get a mixed team working on a cultural level. At least speaking for our team, I think we’ve done a good job this year, whereas in past years there was different friction basically. This year, we’ve got players who really did want to be a part of Western culture in OGE and Birdring.

So I think it’s really hard, but it is manageable. It’s just a tough situation to manage. This is its own new problem. How do you make a functioning team with language barrier problems? This isn’t a thing that exists in traditional sports, at least not to this extent. It’s a very unique problem, but experience in esports will help. Experience with the situation will help. I’ve had the luxury of having two years of growing pains, and the third year is going much better in that regard.

Hotspawn: Everyone always talks about the downsides of the international roster, but what are the benefits from your perspective?

dpei: I think the greatest benefit is that you don’t restrict your talent choices. Players, coaches, management are gonna be from all different places. You see [San Francisco Shock DPS] Ta1yo, the first Japanese OWL player. Let’s say you had someone from Brazil. By not pigeonholing yourself to one culture or language, you allow yourself to be more flexible for talent that can arise. English is one of the more international languages so it’s a good thing that we can get talent from any play in the world.

The overall skill of the league has also gotten incredibly high

Hotspawn: Let’s turn our attention towards this season. Has it been difficult to build cohesion with so many new players amidst the pandemic?

dpei: I think the pandemic is big thing in terms of how often we get to see each other. That’s gonna be a hit to team cohesion for sure. Every team has to play through these hard conditions. We here in LA are being pretty safe about it considering how awful the US is dealing with COVID. It’s definitely been a big hit for our team cohesion. It’s still not really an excuse, it’s just a reality of 2020. 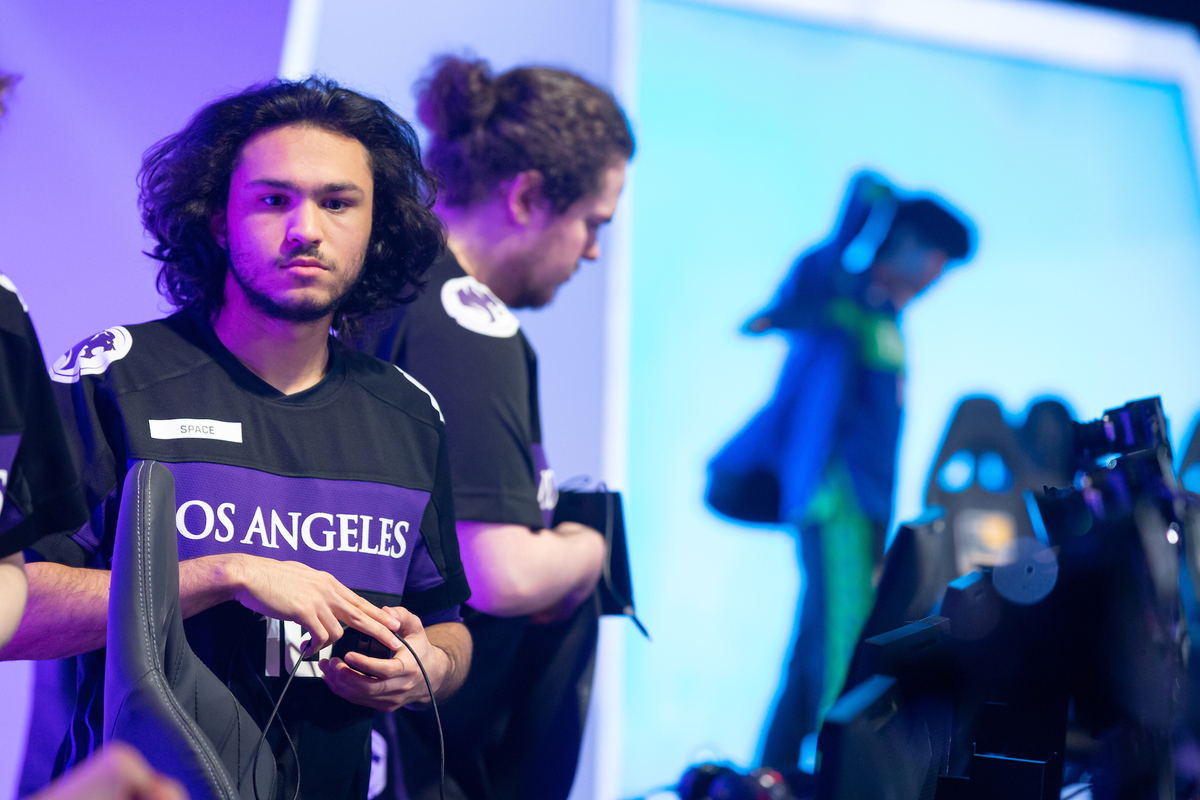 Hotspawn: This year has been tough for you guys, at least by Gladiators’ standards. What are the biggest challenges you’ve faced with this team? Is it meta and adapting to Hero Pools? ?s it improved competition? Why do you think success has been a bit more elusive this year?

dpei: Obviously, I’ve been thinking about this a lot. The answer is that it’s a bunch of small things. For me, it’s much harder to coach remotely than at an office like we’ve been at in previous years where we could all meet up. Remote coaching, as any coach could tell you, is much more difficult. Your effectiveness as a teacher is much worse being remote. That’s a big problem.

The overall skill of the league has also gotten incredibly high in my opinion. I think all these teams would do super well even going back to last year. I think our roster realistically could be top three or four going back a year. The league has just gotten more and more competitive, which is great because you get to see the best talent out there. People are scouting really good players and really good coaches.

Competition only makes us better, but it does make things harder. I think it’s a combination of everything, the pandemic and this year’s structure with Hero Pools making things a bit more chaotic for us. We know we need to do better here, so that’s our main focus, the things in our control.

Hotspawn: BigG00se mentioned trouble translating scrims to real matches. As a coach, how do you go about helping your players with something like that?

dpei: It’s really a difficult problem when we break down the reasons why we can’t translate. We do fairly well in scrims. Nobody really wants to pick us when it comes time for these tournaments because they know we are a strong team. I guess that means maybe we’re doing too much as coaches and players aren’t thinking for themselves or understanding big concepts. When it comes down to matches, we get maybe a little bit nervous. It’s a really hard problem to solve because, in either case, there’s no direct approach to it.

Even though our results didn’t show it this month, we have played better. We are making steps in a positive direction. In the Philly match and the Mayhem match, those were games that were it was incredibly close. One fight this way or one fight that way for us, and we’d be celebrating wins over those teams. Those teams are really good, and you have to give them credit. They were better on that day. We need to keep improving. I think you can tell with our results that we’re getting more and more consistent. Our practice is translating better and better to matches, maybe not 1 to 1 but still pretty good. 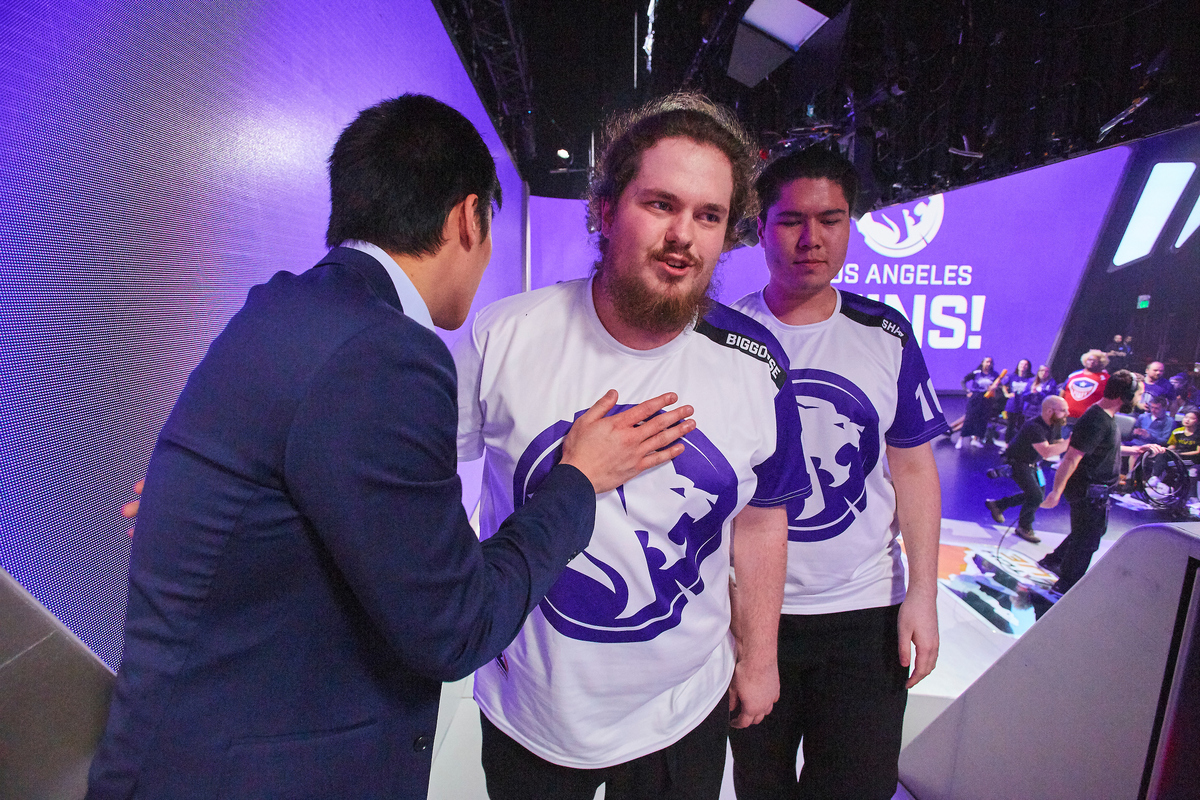 Hotspawn: Is that consistency the key to getting back to being the perennial top five contender the Gladiators have been in the past?

dpei: Consistency is more the result than the actual reason. It’s the symptom not the cause. We have our own theories on how to create that consistency. From our point of view, these are steps in the right direction, but they just take time. They aren’t easy problems that can just solved in a week or anything. We’ll just keep chugging away at it as coaches and players getting better and better.

Hotspawn: This weekend you guys take on Toronto. How is the team feeling heading into that matchup and the Countdown Cup in general?

dpei: We don’t really care too much about Toronto, specifically. Obviously we’ll prep for them, but I think we’re not viewing it as “We need to beat Toronto”. We’re viewing it as “We need to play the best we can”. That’s been the focus this week. We are improving a lot. We need to keep improving, and the results will come after. We’re taking it step by step, day by day and focusing on ourselves more. In a tournament with eleven other teams, the main thing is to focus on yourself and making sure you are playing well.

Hotspawn: Finally, the Gladiators still have five regular-season matches after the Countdown Cup, most in the league. Obviously, that’s a significant challenge. Do you feel that the team is poised to take advantage of that opportunity and build some momentum heading into playoffs?

dpei: I think it’s good to just keep rolling, especially going into playoffs. It’s good to just keep hot and keep whatever momentum you have going. These are very winnable matches, in my opinion, where we can snag some victories to get some confidence. This can be really good for us.

It’s ultimately up to us. Going into those last two weeks, where we have to play five games, it’s going to be brutal for us, but it should only make us better. Then right after that, everyone is going to playoffs, and we’ve gotta prepare for that meta. That’ll be really fun. We’ve gotta just take things step by step.

The Los Angeles Gladiators return to action against the Toronto Defiant in the first round of the Countdown Cup Friday, August 7th.