Doublelift Had 200k in Cryptocurrency Stolen 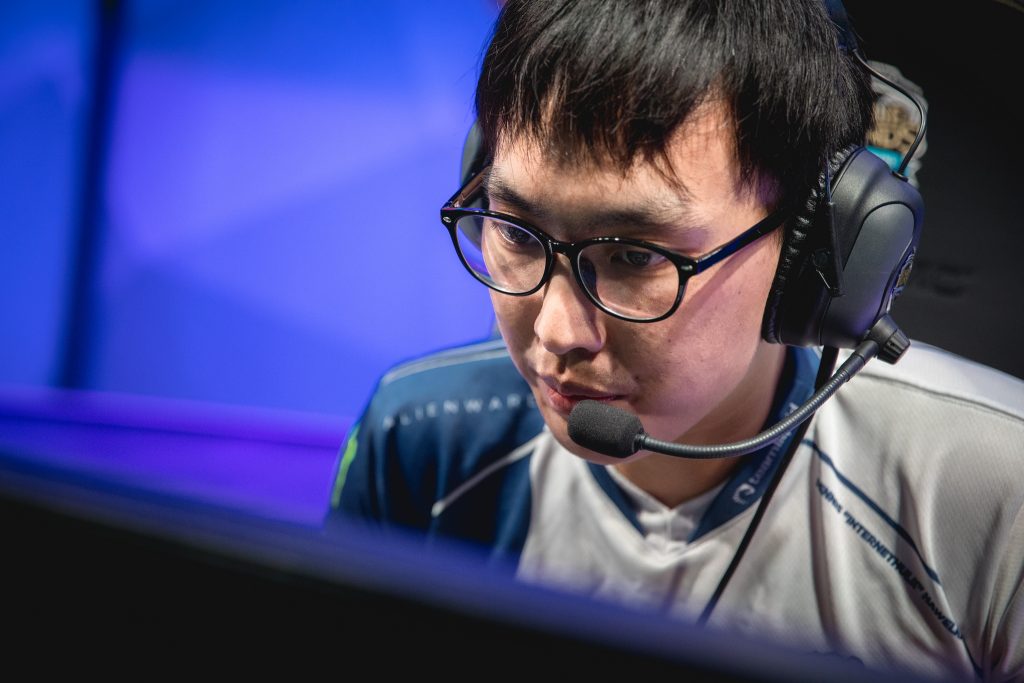 Professional gamers are beginning to gain the popularity that typical celebrities are used to. This unwanted attention can lead to personalities attracting people with the wrong intentions. Unfortunately, Team Liquid’s star League of Legends player Yiliang “Doublelift” Peng was the target of an attack. The player woke up one morning and saw that his Coinbase account withdrew $200,000 in cryptocurrency.

Doublelift was alerted by his bank that his account was overdrawn and the activity was coming from his Coinbase account. Coinbase is a crypto-exchange platform where users and invest, withdraw and trade cryptocurrencies. Doublelift stated that he noticed unusual activity through his cell phone coverage a few weeks ago, and it makes sense if his cell phone was hacked. It seems that he was a victim of SIM-swapping. SIM-swapping is a strategy used by hackers to trick cellular carriers to switch the victim’s number over to their own. This hack is typically used to gain access to the victim’s personal information or to bypass two-factor authentications on accounts.

When Doublelift went to look to see what happened with his accounts. He then discovered that his mobile provider reported his number as lost or stolen, and the hackers took control over his mobile number. The hackers then went to work by gaining access to his email and then moving to his Coinbase account. Coinbase uses mobile authentication as a part of their two-factor authentication system. The hacker then set up a complicated filter system to prevent Doublelift from detecting his accounts were compromised.

Doublelift stated he is confident he can get his money back, especially since his bank account was overdrawn and is protected from fraud and hacks. Several online personalities have fallen victim to SIM-hacks, like FaZe’s Turner “Tfue” Tenney.