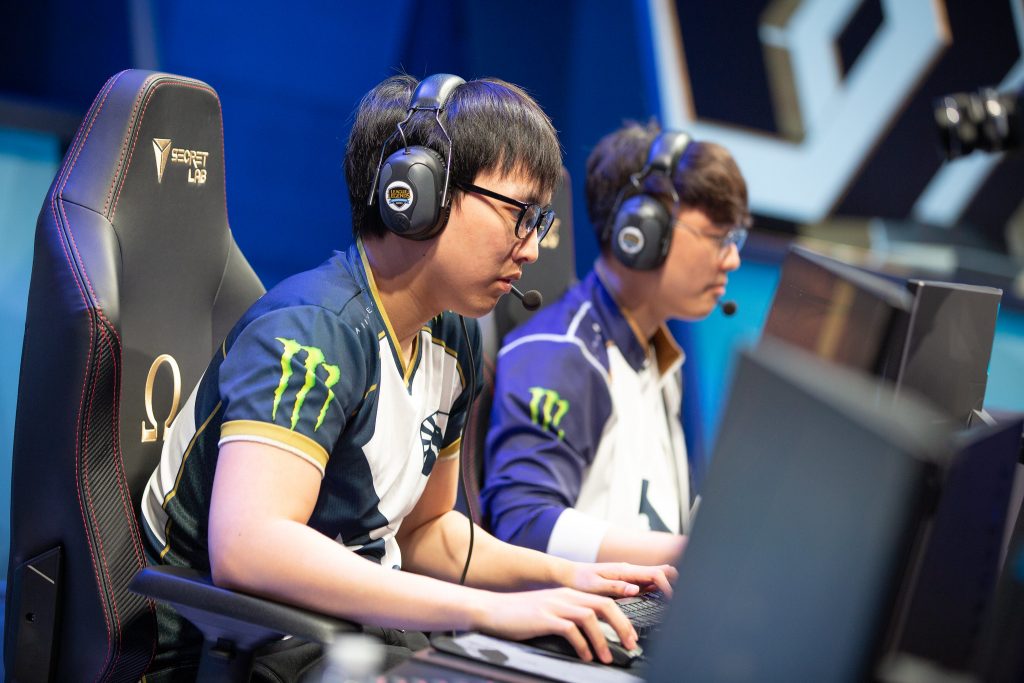 With Tactical and Rikara filling the marksman position, Doublelift will remain on the bench for Liquid (Photo via Riot Games/Flickr)

Team Liquid has been making the headlines in the 2020 Spring Split. Mads “Broxah” Brock-Pedersen has only been actively playing for a few weeks, and now star player Yiliang “Doublelift” Peng is on the bench. After a spree of poor results and lack of motivation in Spring, Team Liquid will once again start Edward “Tactical” Ra for the upcoming LCS week.

Tactical is Team Liquid Academy’s Marksman player. He has been with the team since December 2019 and has played on several academy teams in the past two years. Last week, he got the opportunity to sub-in for Doublelift, after the Liquid star player contracted laryngitis.

Tactical made a great impression in the league, after going deathless in both the 100 Thieves and TSM matches. This was Team Liquid’s first 2-0 week during the 2020 Spring Split. Tactical had some early jitters in his debut week, but it clearly didn’t faze him by the end. Team Liquid is obviously impressed by his ability as he will continue to start for Team Liquid in week 7 of the LCS.

Happy with the 2-0 weekend, I felt much better on stage today, grateful for this opportunity to showcase myself along with my awesome teammates.

In addition, Team Liquid has signed Richard Samuel “Rikara” Oh to the Team Liquid Academy roster. He will replace Tactical for TLA’s games this week. Rikara was previously a Clutch Gaming Academy player, who became a free agent when the team rebranded to Dignitas. He will once again get to compete as he fills the hole in Team Liquid’s Marksman position.

With Tactical and Rikara filling the marksman position, Doublelift will remain on the bench. Doublelfit has publicly stated he lost motivation to play in the Spring Split. This changed when he has to watch Team Liquid play from the sides, due to his recent spell of laryngitis.

I'm benched because I had no motivation until very recently. Being sick and unable to compete gave me my passion back, but too late. I'm sorry towards every one of my teammates and I'll be working from now on to regain their trust.

However, his motivation returning has come too late. Team Liquid now has two marksman’s more than willing to play.  Steve “LiQuiD122” Arhancet has said that DL and Tactical will now focus on LCS, with the TL marksman starting position changing on a week-by-week basis. Doublelift’s illness is currently not affecting his ability to play, which is a sign that Team Liquid is moving to a two-marksman starting strategy.

Peter is thankfully feeling better, this is not because of any illness. We will be deciding week to week the roster that will play on game days.

Team Liquid will return on Saturday with their match vs CLG and on Monday vs Immortals.