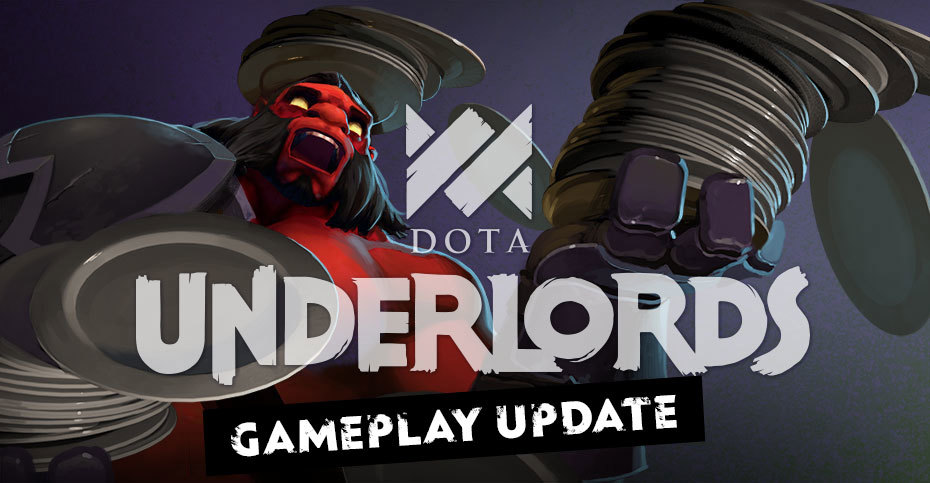 Valve has launched its latest big update to their autobattler Dota Underlords, marking the mid-season of the game’s beta season. The change list is long but needed. The key to success in the autobattler genre thus far has been about keeping the game fresh. And when your primary competitor just announced a weekly patch cycle, updating your game regularly is essential.

The Mid-Season Gameplay Update is now live for Underlords — HUGE update with tons of gameplay changes and more. Read all about it here: https://t.co/pF5WIrSGGh

While some of the multitudes of changes are mundane, such as the standard “Removed code that caused crashes and kept code that doesn’t cause crashes,” others are more intricate. In particular, changes to Alliances will hopefully serve to shift the game’s meta. Warlocks, for example, have been altered, and will now target the unit with the percentage lowest health, rather than the lowest health value, making them more effective board clearers. But their lifesteal has been lowered to prevent them from becoming too overpowered.

Almost every hero piece in the game has also received changes to their numbers from tweaks to Kunkka’s Ghostship, and a reduction in armor for Queen of Pain, to more significant changes. Spirit Bear has had its alliances shifted from Savage to Savage Druid, Enigma is now a Shaman with a lower sized ult, and Sand King is now a Tier 4 unit, with a matching buff to stats and abilities.

Another major change is a complete rework to how Alliance items work. Rather than having a tier similar to standard items, they’re now their own category with individual tiers. This means you can get tier 1, 2, and 3 versions of each Alliance item as the game progresses. Alliance items themselves are now more flexible, and it’s no longer suboptimal to pick up an early Alliance item, knowing you’ll eventually transition out of it. This update is primarily a buff for early game Alliances, such as Inventors, who might not see use in end-game comps.

True to their word, Valve is also continuing to test and tweak the free Protopass in the last major patch. Mainly by increasing the amount of XP for each reward, allowing players to more quickly advance up the tiers. This change is most likely in response to the sheer number of matches required to fulfill some of the daily challenges. While some of the Battle Pass rewards are unlockable with just two or three games, the top ones could need close a dozen or more matches. This increase in XP will undoubtedly lower that number, and make the whole process feel less grindy.

With this patch, the game’s first custom board is now available. An essential part of the cosmetic customization element of the game, custom boards have been promised since the announcement of Underlords. Path To Sunbreeze, as the board is known, is a more verdant and green option for players bored of Underlords’ dark, back-alley setting. It’s unlocked by reaching level 5 on your Protopass; a feat made more accessible with increased XP rewards.

This update is genuinely massive, with an enormous amount of changes. To get the latest patch, make sure your Steam client has downloaded the update, and load up the game. A complete list of all the changes can be found here, on the official Dota Underlords website.