Dota Underlords Gets Its Own Free Battle Pass 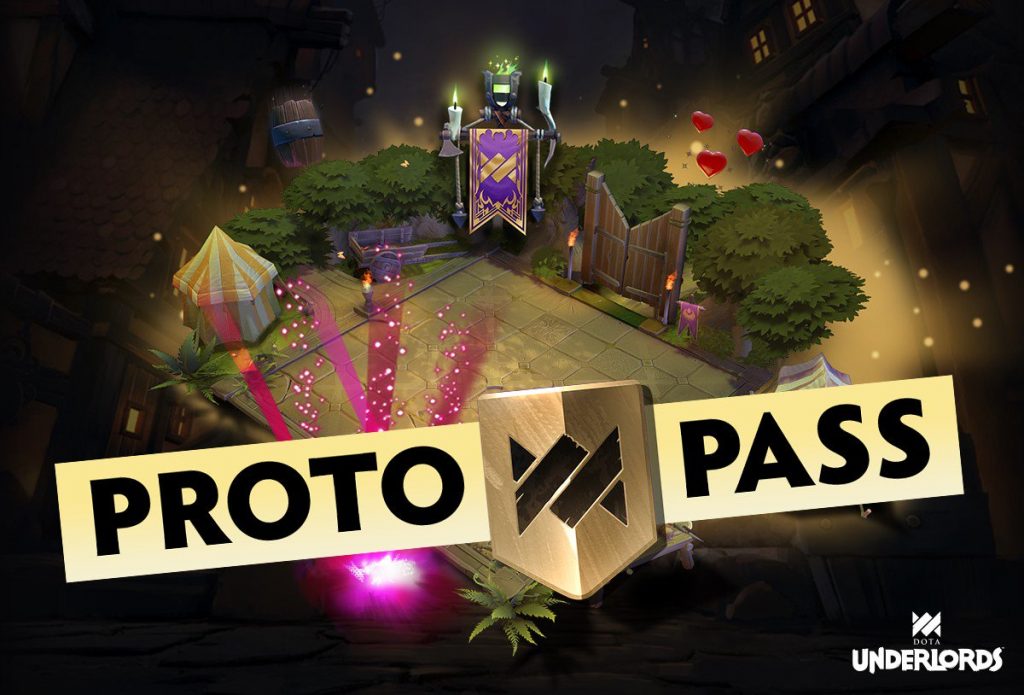 Dota Underlords has taken a leaf out Dota 2’s playbook, activating a brand new battle pass for all beta testers. The addition was announced by Valve across social media and on the Dota Underlords official website on Friday. The so-called Proto Pass will grant experience points for both multiplayer and hardcore bot games, as well as giving bonus experience for daily challenges.

These challenges range from tasks which you’ll no doubt complete during your daily grind, such as creating 30 two-star units or killing 200 enemies, to more challenging objectives, such as generating 100 gold on a single turn or dealing 50,000 magic damage.

Just a few of the large variety of daily challenges offered in Dota Underlords.

Valve had previously collaborated with auto chess innovators Drodo Studios to release an affordable battle pass for the original Dota Auto Chess mod. However, where that pass offered a single courier skin and an overall boost to rewards on victory, the new Proto Pass promises to deliver a lot more in the way of cosmetic alterations and challenges to complete.

Valve stresses that “Like many aspects of the beta, the Proto Pass is a learning experience for the Underlords team,” so we can expect changes to the pass as Underlords’ ongoing beta continues. The post on the Underlords website also makes mention of the “Season 1 Battle Pass,” confirming plans for a continuing series of battle passes as the game completes its development cycle.

All you need to do to get the new Proto Pass is update your version of Dota Underlords. From there, just play your normal games of Underlords to level up your pass and gain rewards. Valve has provided a link for feedback on the prototype battle pass and encourages players to help shape the game’s first season.