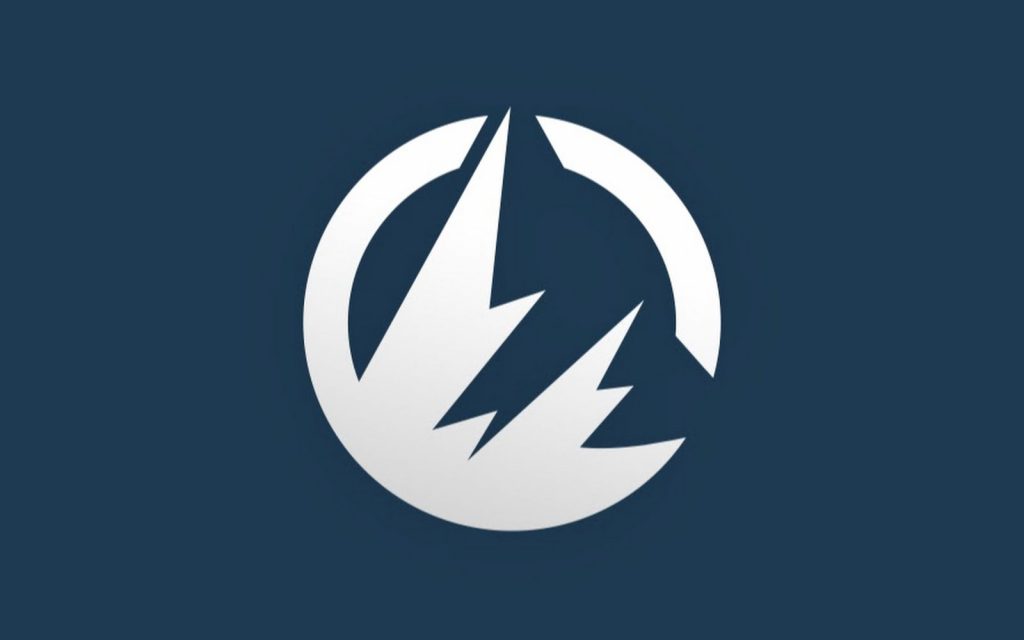 David “GoDz” Parker, co-founder of Beyond the Summit, released a statement today stating that Dota Summit 10 is postponed until some time next year.

Dota 2 fans will have to wait a little longer for the next Dota 2 Summit.

David “GoDz” Parker, co-founder of Beyond the Summit, released a statement via Twitlonger today stating that Dota Summit 10 is postponed until some time next year.

In October, Forward Gaming won the qualifier for the event, King’s Cup 2 NA. Earlier this month, the team announced they were pulling out of the Summit to attend the MegaFon Winter Clash from December 7-9 in Moscow, Russia.

We are excited to announce we'll be competing in the MegaFon Winter Clash! The tournament will be held in Moscow from December 8th – 9th at the Crocus Expo.

Unfortunately this means we'll be unable to participate in the DOTA Summit 10. pic.twitter.com/FfsUgvXe78

There was some backlash at the time, particularly due to the tight timeline this left Beyond the Summit with to replace the team. In his statement, Parker indicated that there had been difficulties “confirming teams and uncertainty with securing visas for potential replacements.”

The Summit is one of the few Dota 2 tournaments to run in North America this season. While this is usually overshadowed by having The International hosted on the west coast, this year The International 9 scheduled to take place in Shanghai, China.

The Summit series is noted for its intimate style, modeled after the Starcraft 2 HomeStory Cup. The tournament takes place in a rented home near Los Angeles, California, with bedrooms turned into team booths for the competition. The event is cast from the living room couch by a rotating cast of talent and players. Downtime is filled with banter as well as well-produced pre-recorded segments that often feature the players. Beyond the Summit has expanded the series beyond Dota 2 to other esports as well, including CS:GO and Dragon Ball FighterZ.

While the Dota Summit 8 was a Minor in the first season of the Dota 2 Pro Circuit (DPC), Dota Summit 9 took place in the quiet time between the end of the season and The International 8. Dota Summit 10 was scheduled as a non-DPC event, and rescheduling will not disturb the current DPC season.

No future date has been set for Dota Summit 10 other than some time in 2019.