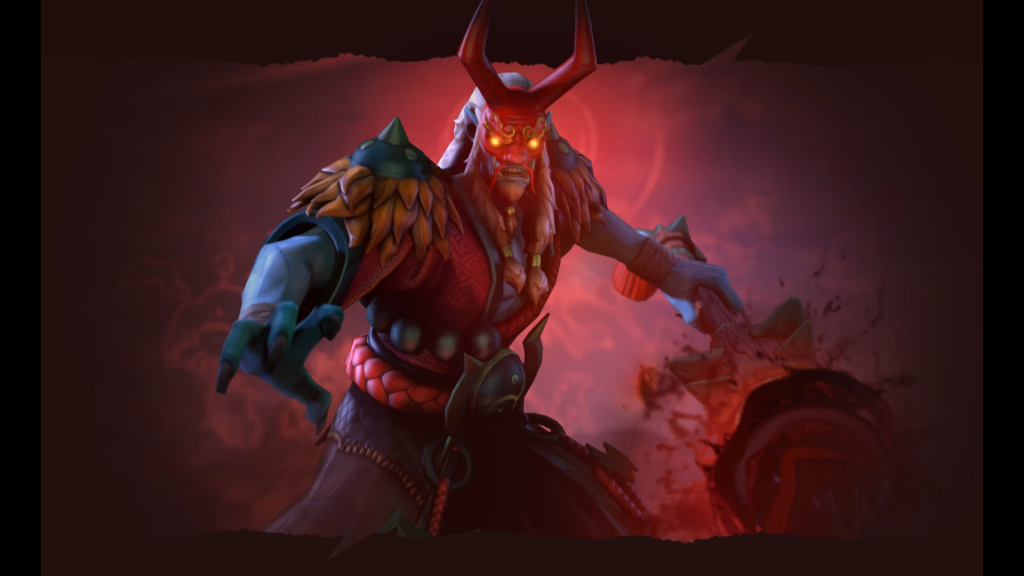 7.20 is the first full patch after The International 8 and it should sufficiently shake up the game to satisfy all the “this patch is so stale” complainers.

One of Dota 2’s charms is that the game is under a constant state of renovation. Developer Valve regularly patches the game, ranging from minor tweaks to altering the very map in which the game is played. 7.20 is the first full patch after The International 8 and it should sufficiently shake up the game to satisfy all the “this patch is so stale” complainers.

For the first six months of 2018, Valve experimented with biweekly patches. Though knowing the timing for each forthcoming patch was convenient, the patches themselves were not. They were widely considered to be altering too much too quickly, both for recreational and competitive players. Some patches were dropping right before Dota 2 Pro Circuit tournaments, sending teams scrambling. The new season has started quite differently, with only minor updates since The International.

7.20 has been widely anticipated because it’s been three-and-a-half months since 7.19 was released on July 29. That’s quite a long time to go between patches for Dota 2, especially after that biweekly patch trial.

The patch changed the game in several ways. There are alterations to the map, to some basic mechanics such as how creep denies benefit players, and there are extensive changes to items and heroes. For example, of the game’s 116 heroes, 100 have been updated with 37 of those receiving ability reworks. The full patch notes can be viewed on dota2.com.

For newer or less skilled players, the patch notes can be overwhelmingly detailed. Focus on some of the big changes rather than trying to absorb all the implications at once. Don’t get hung up on or put off by trying to understand all the implications of the changes up front. Better to enjoy the game and explore the patch by playing rather than feeling like you can’t play again until you have a complete handle on what’s new or different.

The math and general details for several mechanics have changed, including Mana and HP Regen, hero kill bonus experience, armor, cleave and splash, spell immunity and so on.  Many of these will change the pace of the game and learning these changes will make-or-break professional teams.

They’ll also undoubtedly impact the average player’s game. If you’re still getting a handle on basics like item choices, hero skill builds, warding and last-hitting, then don’t take too much time to fret over these details. As your knowledge grows, you can dip into more of the crunchy elements.

The map has changed.

Look especially at each section of the jungle to learn the new routes available. You’re bound to get turned around at some point with all the changes so fire up an easy bot game to explore the new map at your leisure.

Neutral camps have moved, as have the ancient camps, most notably the Radiant ancient camps along mid. You may want to practice pathing between them for farming efficiency.

With so many stairs up and down the map, you’ll want to experiment with observer ward placement to keep an eye on the enemy team. (Consider this your reminder to place wards, if you’ve not really done it before!)

As if the new map geography wasn’t enough to send you exploring through the jungle, there have been changes to movement speed on boots and teleporting as well.

Items now give a percentage increase to movement speed instead of a constant value. Notably, Phase Boots no longer have their active movement increase. Movement speed talents were also reduced by five or ten for 25 heroes.

Town Portal (TP) scrolls have now been given their own slot in the backpack, ensuring the maximum six slots are available for items and other consumables. No more excuses for being anywhere outside of the fountain without a TP—do remember to buy them!  The hotkey to use the scrolls is now T.

Boots of Travel no longer share the same cooldown as TPs. Using the Boots will now add ten seconds to the TP cooldown. Mobility on the map, once everyone is fully familiar with the new paths, should be much increased due to this change.

There are five new items to check out: Yasha and Kaya, Kaya and Sange, Crown, Holy Locket, and Ring of Tarrasque.

The new Kaya combinations work similar to Sange and Yasha, bringing together the stats and benefits of the component pieces and increasing them in the combined item.

The Crown and the Ring are used as components for other items, while Holy Locket is a healing and hp regen amplifier that requires the Ring, a Void Stone, a Cloak and a recipe.

Several items have been reworked. Some have received recipe changes, others have had small adjustments to stats. Bloodstone no longer has a pocket deny, so if you have a habit of cursing yourself for failing to use it—curse no longer!

Experiment with the new items. The in-game guides will take time to catch up, so now’s a great time to actively thinking about equipment.

Also, note that the Ring of Aquila has been removed.

We’re still waiting on Mars, the second hero announced at The International 8.

Grimstroke has been added to Captain’s Mode. And if that wasn’t enough, 37 heroes have been reworked with new abilities. Don’t be surprised to see heroes that were formerly considered supports to shift into core roles and vice versa.

Rather than try to review all the changes, it might be best to trial your favorite heroes in demo mode. Find it by going to the Heroes tab, selecting your hero of choice, and finding the “Demo Hero” button.

Also I’m pretty sure we broke the game pic.twitter.com/GZZ0BFAot4

Already we’re seeing a rise in previously unpopular or low winrate heroes. If you’ve been holding off on a hero because they were weak in the previous patch, now’s probably the time to start selecting them again.

It will take some time for players to “figure out” the patch. Plus, there’s likely to be a few patch updates over the coming weeks to balance things and adjust anything that’s been inadvertently broken by the patch. Basically, don’t get too attached to any clever exploits you find.

Now is the time to experiment. Everyone will be trying new things, so it’s a great opportunity to dive in as a new player and muck about. Figure out which heroes feel the strongest and most comfortable for you to play–and if you’re an esports fan, enjoy watching the pros push all the changes to their limits.