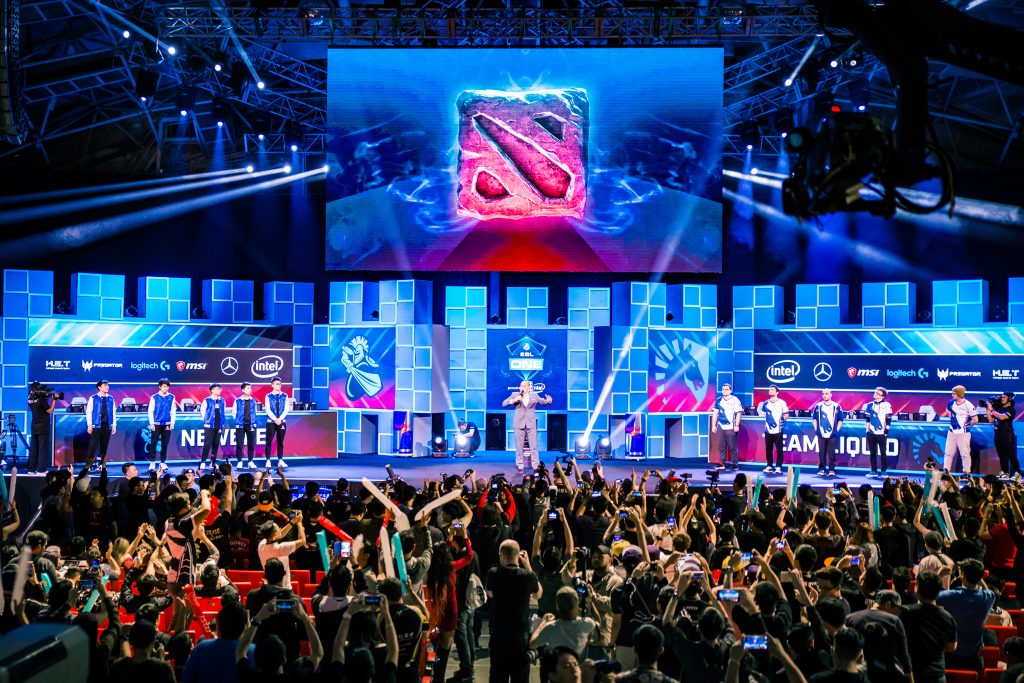 Dota 2 teams are quite fluid, so these rosters could see additional changes this season. (Photo courtesy of Adela Sznajder | ESL)

Dota 2 rosters tend to be ephemeral. While some players stick together, the five-player roster that lasts an entire season is rare. Tracking Dota 2 roster changes can be difficult because they happen so frequently.

Rosters this season register on the Valve site and are not penalized for swapping players until Dota 2 Pro Circuit (DPC) points are at stake. It costs the team 20% of their earned DPC points to swap out a player. Playing with a stand-in at a DPC event results in taking home only 60% of the earned points (a 40% penalty).

So what teams have already switched up their rosters? The short answer is plenty of them. Let’s review a few of the highlights:

Implication: Team Aster were the first team to qualify for a DPC event and make a roster change anyways. They placed 13-16 (effectively last) at the Kuala Lumpur Major, so there were no obvious, immediate gains from changing players.

Implication: There were reportedly some language barriers with 343 on the squad, so the new team should be more in sync. The team forfeited 20% of their DPC points to make this change.

Implication: The intention seemed to be for Team Empire Hope to be the training team, but they earned a spot in the CIS Regional Qualifiers for the Chongqing Major by winning the Open Qualifiers while Team Empire Faith is nowhere to be seen….

Implication: Heen’s departure was self-motivated, reflecting his dissatisfaction with his own performance. The five-player roster has been stable since January of 2017 when Maroun “GH” Merhej joined the team. Their successes since then make it unlikely (but not impossible) that the squad will have additional roster changes.

Implication: CompLexity gave up nearly half of their points to the make roster changes. New players haven’t been announced yet for the team, but with Regional Qualifiers for North America for the Chongqing Major starting on November 28, news of the new roster should come any day now.

Implication: No visa delays this time around. The team’s already ahead of the previous roster in that they’ve had time to play together in person before the qualifiers. Unfortunately, they were eliminated from the Chongqing Major Qualifiers.

Implication: The team’s likely to reshuffle completely, part of the recycling of tier 2 players that happens between qualifiers. Where Lil will end up is a big question mark, but the player’s sure to draw attention to whichever team signs him.

Implication: Will we ever see the TI8-winning squad together again? OG’s not released news about who their new carry will be, but whoever it is should become clear soon as the team’s set to participate in Chongqing Major qualifiers November 28-30.

Pajkatt is officially an OG.

Implication: Pajkatt may bring confidence and stability to the roster, which could help support Topias “Topson” Taavitsainen’s mid-play over the long term. However, the team struggled in the Chongqing Major Qualifiers. The Bucharest Minor from December 3-5 will be their next outing as a team.

Implication: Swapping one seasoned veteran for another may not shake the team up enough to get the results they want. Mineski’ll be put to the test early as the Southeast Asian Regional Qualifiers for the Chongqing Major begin on November 25.

Dota 2 teams are quite fluid, so these rosters could see additional changes this season. Players are always looking to find their winning combination, so expect plenty more roster news as the season progresses.