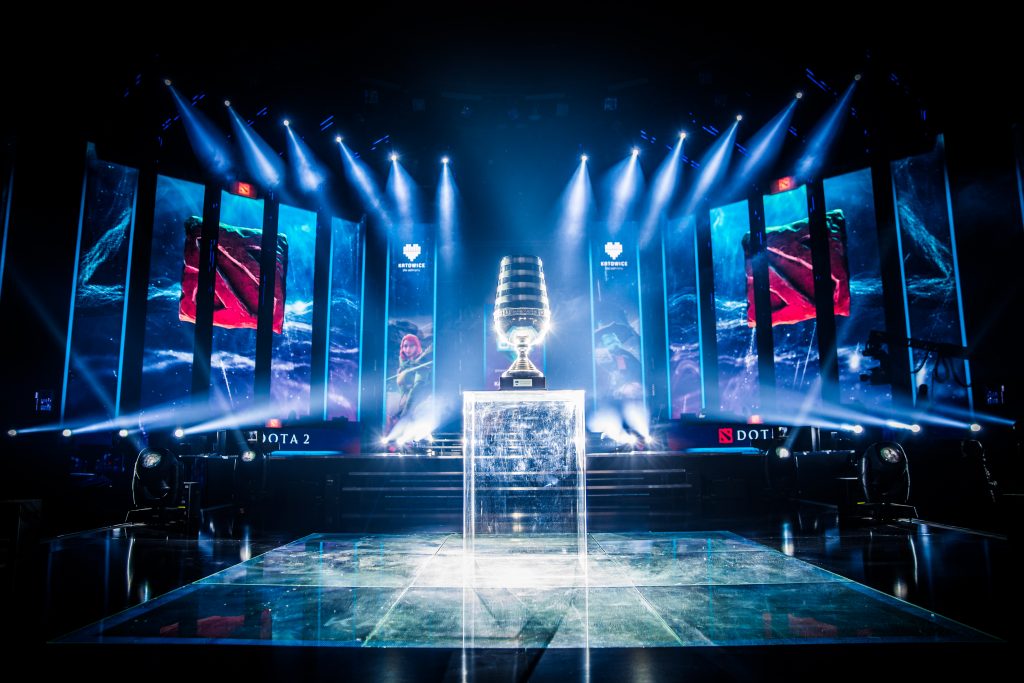 While a lot of us are busy celebrating holidays in December, Dota 2 teams are still trying to find the exact right roster to carry them through the DPC. (Photo courtesy of Helena Kristiansson | ESL)

While a lot of us are busy celebrating holidays in December, Dota 2 teams are still trying to find the exact right roster to carry them through the Dota 2 Pro Circuit (DPC) to The International 9.

Here are all the latest Dota 2 roster changes:

Implication: The team didn’t qualify for the Bucharest Minor, which was the first tournament qualifier they played together. That was only a few days after they announced the new roster, however. The real question is how long the team will stick together.

The Chinese team has had a slow start to the season, failing to qualify for any significant tournaments. They’ve struggled to make it through Open Qualifiers in some cases, so a change was, perhaps, overdue. Xu “Moogy” Han and He “Inflame” Yongzheng have been moved to “inactive” status as of December 3. No word yet on replacements.

Implication: A shake-up was needed to revive this team, even if it is sad to see Moogy, who has been with the team for two years and was a part of their second place run at TI7, benched.

No team’s been talked about more in the last month than TNC Predator, and it’s been unfortunately for all the wrong reasons. As of December 7, the squad’s off-laner Carlo “Kuku” Palad is going to take some personal leave with no indication from the organization how long that will last.

We would like to inform our community that Kuku has decided to take a personal leave. Just to clarify, Kuku is still part of our roster.

Ryoyr will be standing in for the meantime. Thank you.

Standing in will be Ryo “ryOyr” Hasegawa, who played for Team Admiral earlier this season. Kuku remains officially on the roster, so it seems likely he’ll return before the next set of DPC qualifiers.

Implication: Ideally for the organization, TNC will get some time out of the spotlight. While the team’s unlikely to stay under the radar at the Chongqing Major, this break may be what the entire squad needs to reset and refocus on the game.

J.Storm announced on December 14 that they were releasing Milan “MiLAN” Kozomara and picking up Clinton “Fear” Loomis. The North American team had placed 9-12th at the Kuala Lumpur Major and qualified on November 30 to participate in the Chongqing Major in January.

Implication: Fear’s a legend of the game and adds a wealth of experience and steadying presence to the J.Storm squad. This could be the change that J.Storm needs to become more competitive. Keep your eyes peeled to see which team boots a player to pick up MiLAN.

On December 15, South American squad Thunder Predator announced that mid player Jeremy “Jeimari” Aguinaga was leaving the team for personal reasons. Thunder Predator qualified for the Chongqing Major to take place in January and has not announced yet who will play with them in Jeimari’s place.

Implication: The team needs to find a replacement player quickly. They’re going to be underdogs at the Major, but maybe they can surprise the competition with a great player pick-up?

As qualifiers start to wind down after throughout December, we may see more rosters shaking things up! Come back each week for new updates.