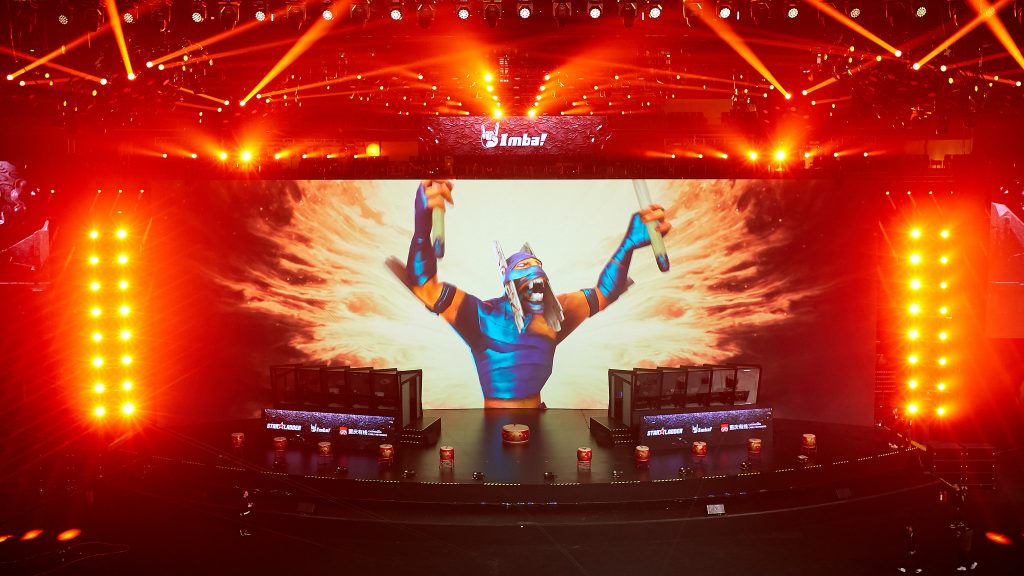 We’re getting deeper into the Dota 2 Pro Circuit season now, so teams are starting to hold firm to their roster - and their DPC points.

We’re getting deeper into the Dota 2 Pro Circuit (DPC) season now, so some teams are starting to hold firm to their teams—and their DPC points.

Remember that each player swap costs a team 20% of their current DPC points!

This week, PSG.LGD announced that Lu “Maybe” Yao (also known as Somnus) will be taking some personal time away from the team.

Effective immediately, @CDECgaming's Mid player XM will substitute for him during his absence. pic.twitter.com/oUBdwFaeyk

Standing in will be Guo “Xm” Hongcheng, on loan from CDEC. LGD is sitting in the top four of the DPC currently with 2250 points, so a formal change of players would result in a significant loss of points. No word on how long Maybe will be on break; he’s not the first player we’ve seen take a break this season so far.

Implication: The team’s competing in the Regional Qualifiers for DreamLeague Season 11, the Stockholm Major. They’ve played well so far, making it into the upper bracket of the Playoffs.

TNC’s off-laner, Carlo “Kuku” Palad, went on leave in December, after some controversy had him sidelined from the Chongqing Major. This week, TNC announced that Kuku will be returning to their active line-up, freeing up Ryo “ryOyr” Hasegawa for another team again.

Implication: Two months away from the team isn’t too long, so expect Kuku to slide back into TNC without too many challenges.

Both of these teams announced trial players last month, Dmitri “DM” Dorokhin for Vega and Mikhail “Misha” Agatov for Winstrike.

The substitute player for our Dota 2 team Yamich is now officially a part of the team!

His first games as an official member of the team will be played tonight, do not miss😏 pic.twitter.com/fBO52dcVK2

Vega Squadron is still looking to get some significant DPC Points: they’re at 29th with 19.2 points currently. TNC has performed better so far. The team is sitting within the cut-off for invitations to The International 9, at position 9 with 870 points. Still, both teams want to look stronger heading into the second half of the season.

Implication: It’s a good vote of confidence from each team in these players. Winstrike’s through to the lower bracket of the CIS Regional Qualifiers, but Vega doesn’t play until February 4 when the Europe Qualifiers begin.

After the third round of Dota 2 Pro Circuit qualifiers wrap-up, expect to see another round of player moves through the rest of the month. We’ll update each week with new, significant roster changes.