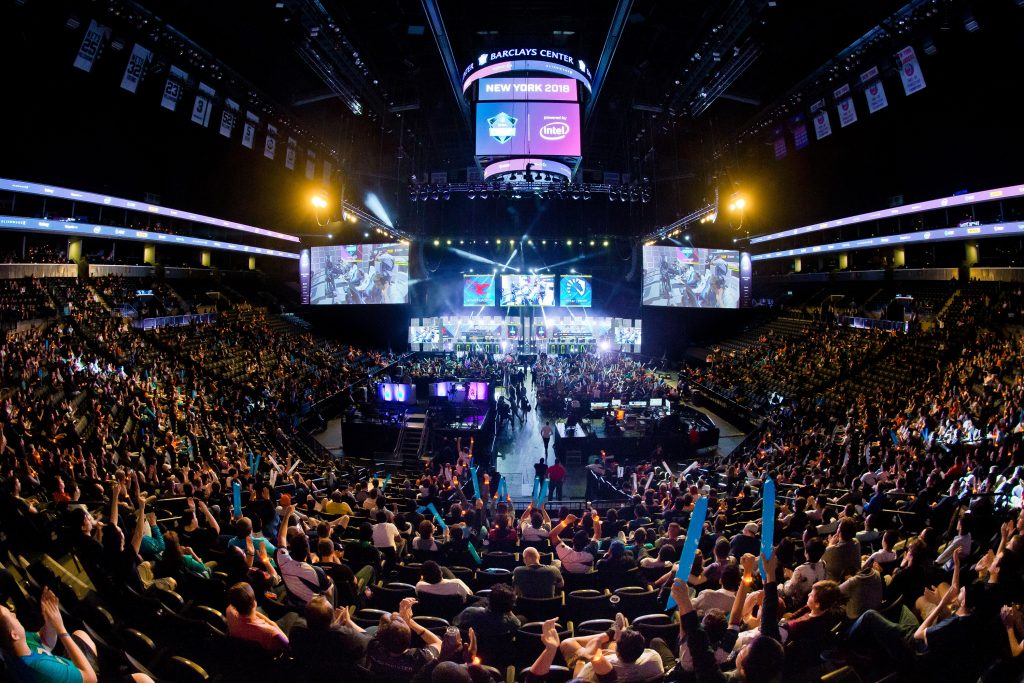 Valve’s made several significant changes to how the DPC works this year, some of which we’re seeing in practice at the first event already. (Photo courtesy of Carlton Beener | ESL)

The second season of the Dota 2 Pro Circuit (DPC) is underway with DreamLeague Season 10. Valve’s made several significant changes to how the DPC works this year, some of which we’re seeing in practice at the first event already.

There are some fundamental similarities between the DPC’s season one and two, as in there are official events categorized as either Majors or Minors where teams will earn points. Also, the teams with the most points will earn a direct invitation to The International 9 (TI9). But the details have changed, everything from the number of events to the distribution of points to qualifier requirements and even how rosters are locked.

Let’s take a closer look at what’s new this season:

The International 2019 comes to China — the next edition of the tournament will move away from North America after 7 years and take place in Shanghai, China. HYPE!! #TI9 pic.twitter.com/RBpiYuQn1b

Valve announced TI9 will take place in Shanghai, China in 2019. Invitations to the event will be awarded to the twelve teams that earn the most DPC points. This is an increase from the eight invitations that were awarded for TI8. An additional six spots for TI9 will be available through regional qualifiers, one per region.

This change ensures that the teams at TI9 will represent all regions, but will also be the most competitive field possible. Each team will earn their right to be there.

Major qualifiers are run first, followed by Minor qualifiers. Teams that qualified for the Major are not eligible to participate in the Minor. The lack of overlap between teams in the paired Minor-Major means there are at least twenty-three unique opportunities for each of the five tournament sets. We will see more diversity of teams from Minor to Major this year than we did last year when every team wanted to compete at every event (and potentially could).

The points system was revamped this year to emphasize the significance of Majors. Those tournaments will distribute 15,000 points, and all participating teams will receive a portion. Minors will be worth 500 points, and the winner of the Minor will receive either 120 points for winning the Minor or the points they receive for their placement at the following Major, whichever value is more. There will be no double-dipping for points, and there is a clear emphasis on the significance of Majors over MInors.

A final important change is to how the new system treats rosters. There’s no hard lock on rosters. Instead, teams must register at dota2.com/majorsregistration/ to be eligible to play in qualifiers for the events. Teams can play qualifiers with four of their five registered players without penalty, but any stand-ins for the registered roster at LAN events will result in a 40% penalty to earned points.

The Road To Shanghai begins!

Do you think your DOTA 2 team has what it takes to make it to the biggest esports event of all time?

Teams can change rosters mid-season at any time, but for each player change, they will incur a 20% penalty to earned DPC points. Points this season are attached to the team rather than the players, meaning no strategic player swaps to buff a team’s point total.

This has meant plenty of roster changes in the early season, because there are effectively no penalties for changes. However, it may limit roster changes later in the season, at least until teams are feeling comfortable with their DPC point totals.

The DPC season kicked off with qualifiers in September, and then it was a long wait until DreamLeague Season 10, began on October 28 and runs until November 4. The winner of this Minor will participate in the Kuala Lumpur Major November 9-18.

Only one additional event has been officially announced: the Bucharest Minor. This event will take place January 9-13, 2019.

Valve has released an approximate schedule for tournaments, available at dota2.com/procircuit.

To watch DreamLeague, tune into twitch.tv/dreamleague!