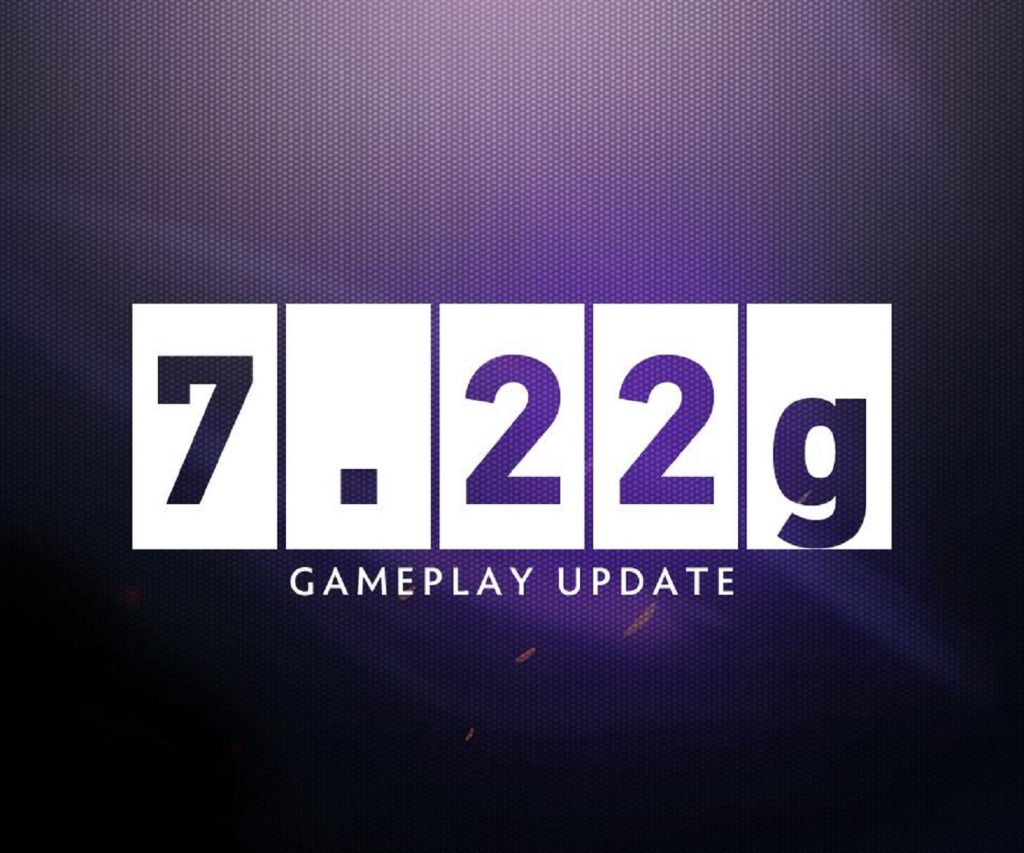 With The International 2019 barely in the books, Valve has released its latest update for Dota 2. Patch 7.22g is filled with a host of changes to a full gamut of heroes, as well as some tweaks to items and a modification to neutral bounties.

The bounty update is the smallest change on the list, with basic neutral minions now giving 5% less bounty. On the list of item changes, some of the games most popular items have been re-tuned to either cost more or provide less armor. In fact, armor seems to be high on the agenda of this patch’s changes, with four items dropping at least one point of armor.

The patch also looks to weaken the power of many of the heroes which we saw most during TI9, or at least some of the most impactful ones. Top of the list, and coming as no surprise to any spectators of TI9, are the changes to Alchemist, who has had the mana regen stripped from his Chemical Rage, and his overall damage reduced, as well as a small nerf to his Greevil’s Greed gold bonus. Given Alchemist was “must pick or ban” during much of TI9, and his overall popularity in-game, these changes seem aimed and diversifying the pool of carry heroes which players and pros gravitate toward.

Riki is Missing! He is still the only hero to not be picked or banned.#TI9 pic.twitter.com/PlM5JML8e9

Also on the chopping block for nerfs are Broodmother, Elder Titan, Enchantress, Faceless Void, Io, Kunka, Shadow Demon and Tiny. Each of these heroes wrought havoc in the games they played at TI9, and have long been a bane of pub players. Broodmother, in particular, deserves mention, as the changes to her Scepter upgrade, will hopefully make her late-game playstyle far less oppressive for her opponents.

But it’s not all nerfs. Clockwerk, who found himself unpicked for the entirety of TI9, has been thrown a bone in the form of a small buff to his base stats, and increased radius on his knockback, granting the diminutive tinkerer some additional utility. Venomancer also benefited from a slight buff, having had the damage on their PLague Ward, and their Venomous Gale damage-over-time increased.

The patch followed the addition of a new matchmaking update aimed at improving match quality and matchmaking times. The ultimate goal of this strategy is likely to create less of a divide in matchmaking pools, enhancing the overall pub match experience.

Overall this latest update seems intent on re-balancing some of the more overpowered heroes who came to prominence during TI9 while buffing up those almost entirely neglected by the pro scene. The full details of the patch, along with specific numbers and statistics can be found on Valve’s official Dota 2 website.