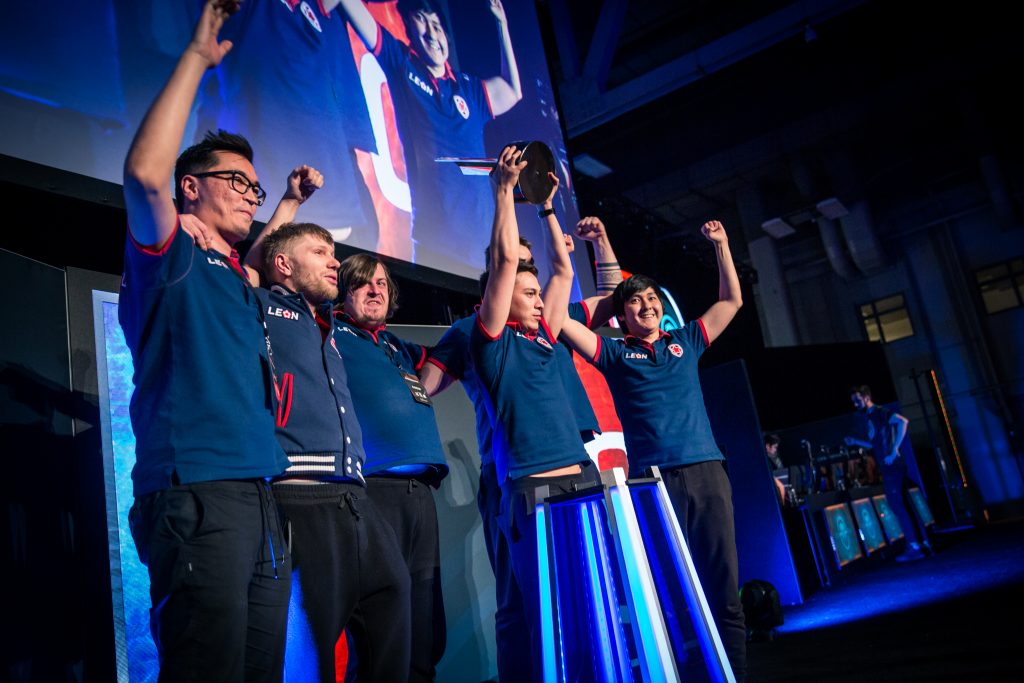 The CIS duo has opted to part ways with OneThree before competing in an official match due to rising concerns over China’s coronavirus outbreak. (Photo courtesy DreamHack)

The pair of ex-Gambit stars were the last to be released by the organization on December 2nd; almost immediately after, both Dosia and mou would find themselves crossing oceans to join the OneThree project in China.

Though the CIS pair were integral parts of Gambit’s success in the server, their career overseas would be short-lived. By means of a Twitter post, mou informed his followers that he and Dosia would break camp with OneThree.

“Due to the latest news related to the Coronavirus in China, we will not be playing for the OneThree team and Asian playoffs in China to pursue further to Minor. Having said that, we’d like to announce that Dosia and I are free once again,” mou said.

The coronavirus has plagued mostly mainland China in the last several weeks, causing severe sickness and potentially death for those that become in contact with it. Threat of the virus outbreak affecting players prompted World Electronic Sports Games (WESG) officials to postpone its Asia-Pacific Finals last week with concerns on the rise. League of Legends’ LPL and LDL have also been indefinitely postponed due to virus worries.

With this news, OneThree are now: