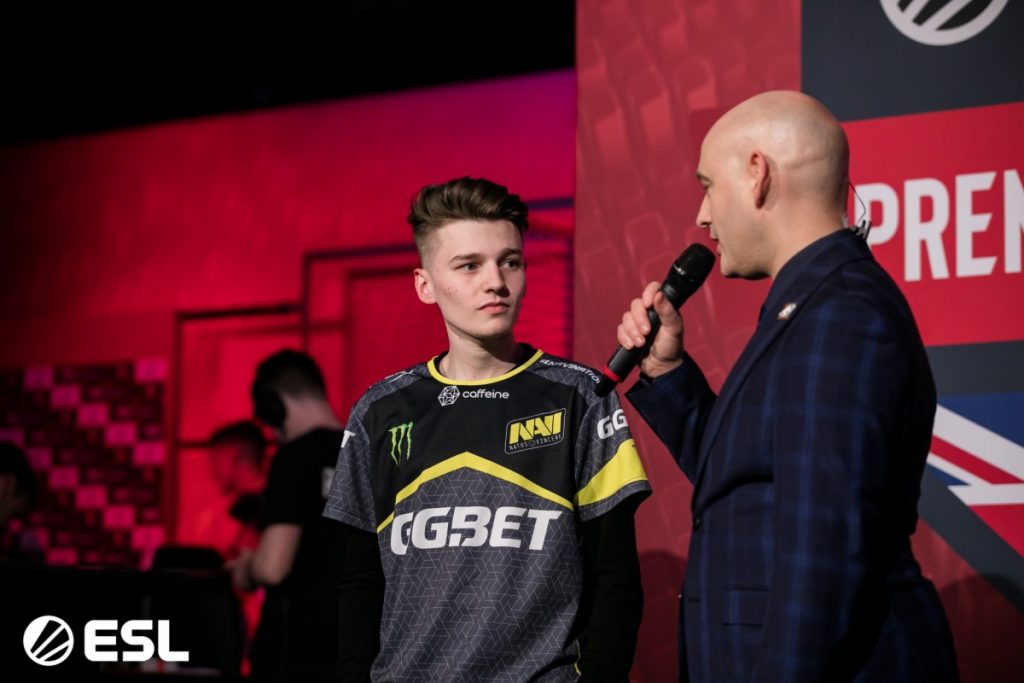 Playday 12 of the Rainbow Six Siege EU Pro League concludes with a continuing trend in Europe. Natus Vincere and forZe continue their meteoric rise from the bottom of the standings to the top. With both teams winning their playday 12 matches, they both climb into a tie. But the standout point here is that forZe’s win difference is so great they officially hold the spot. What makes this tie for second even more interesting is that Team Empire is still in the race after their comeback win over Chaos. The European region continues to look impressive, even more so now that the season is two games away from completion. With the theme set, let us dig into the importance of Playday 12.

Jack “Doki” Robertson has returned from his six-month suspension. Heading into his returning match against friendly rivals G2, people wondered if Doki still had it in him to compete at a high level, given his lengthy absence. However, he was just as sharp as when he left. Doki was one of the main reasons why Na’Vi dismantled G2 Esports on Club House, with great fragging moments on the UMP and the Hibana. To top it off, Leon “neLo” Pesić had a fantastic game. Na’Vi remains to be one of the strongest teams in the league. Na’Vi’s ability to cycle through star performances across all players is vital while maintaining the backbone of their supporting capabilities.

The clearest example of this is in round six. Natus Vincere successfully won a 3v5 after Saves and Doki even DC’d. Even with Server and Cash being defense sided on Club House, this is some impressive skill to earn it a clear disadvantage. This roster’s return to form is excellent, and they only look better with Doki back in action.

Also, if you ever needed evidence for bans changing in-game mentalities, look no further.

For the second time this season, forZe sits on second place. This team has also done wonders to reform their slump in the first half of the season. Their victory over BDS Esports on playday 12 puts them well in the lead for the second because of their round difference.

One worthy thing of note is that Artyom “Shockwave” Simakov continues to rise on the roster. Artyom “wTg” Morozov and Pavel “p4sh4” Kosenko are not the only significant threats on this team anymore.

However, forze seem to have made their first obvious tactical blunder. This doesn’t count for much yet, but it could be a sign of potential ways to defeat forZe in the future. Only time will tell if people can figure out any weaknesses in forZe.

Team Empire is not out just yet

Team Empire has been on a dramatic decline for some time. Although, their restoration is here with their reverse sweep against Chaos on Playday 12. Team Empire’s upsetting loss streak seemed to continue when Chaos got 5-0 up before Empire finally got a defense win. Some of their defense plays were also terrible on Coastline. There’s no way Aleks “VITO” Lyapun shouldn’t have been allowed to get as close to theatre’s deployable shields as he did. But saying that, they made up for it on the attacking side.

With Empire’s key win here, they keep themselves in the race for second. It seems unlikely they will move up the standings. But saying that, we have seen wilder things happen this season.

Despite a Rogue victory over Team Vitality, their six-point lead doesn’t necessarily mean anything now. With three teams six points behind them. It is possible Rogue can lose their next two games and finish fourth in the season. It’s improbable this will happen, but it’s a potential narrative to look out for as the top two teams get ever so closer to conformation.

Another vital match will happen on playday 13. Natus Vincere will go one-on-one with forZe. Like with playday 11 and 12, both games essentially broke the deadlock and spread teams around the ladder. This match will do the same, except it should ideally setup the clear second-place team in the ladder. Once again, there’s no certainty in this being the case, but it’s still extremely important nonetheless.