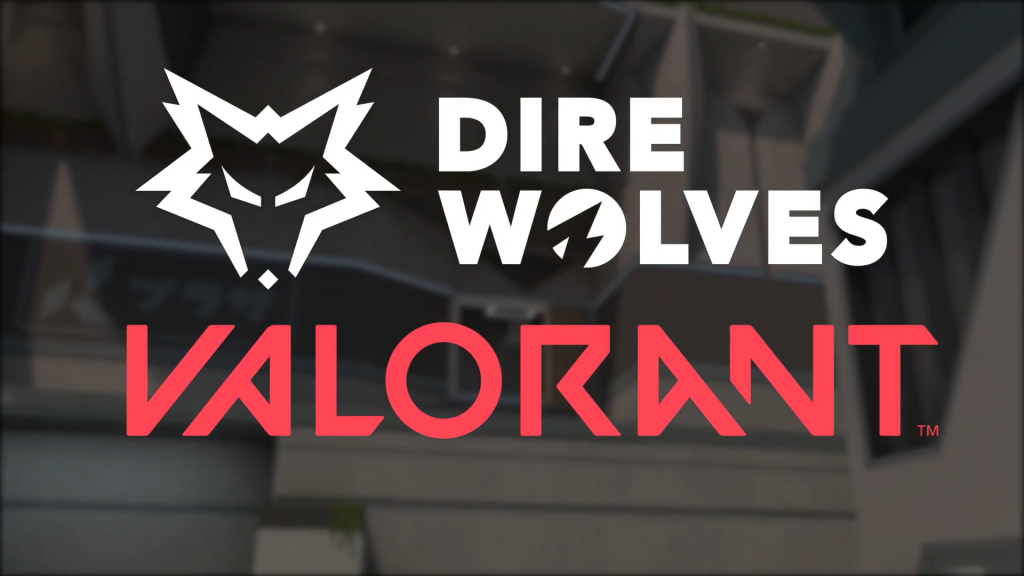 One of the biggest Oceanic esports organizations, Dire Wolves, announced the first two players on their VALORANT roster on Thursday.

Welcome to the #wolfpack @PlayVALORANT

Dale “Signed” Tang and Noah “Nozz” McClafferty are the first two players to join the Dire Wolves VALORANT team. They will be led by Head Coach Kevin “AVRL” Walker, a popular FPS analyst and caster in the region.

Nozz and Signed are Oceanic players who have competed in various VALORANT tournaments in the region. They are both talented players and solid first choices for the Dire Wolves VALORANT team.

Dire Wolves General Manager Craig Nimmo expressed his excitement about joining the new VALORANT esports environment: “VALORANT has really taken the esports world by storm, and as a part of this new era of the Dire ,it felt natural to us to field a roster in this groundbreaking FPS. The game is fantastic, and whilst it’s new, Riot Games has created an incredible esport and ecosystem in League of Legends and we’re thrilled to be a part of this new ecosystem.”

The VALORANT competitive scene is still in its infancy stages, but Riot Games has confirmed that they have plans for a global esports scene. Fans will have to wait and see how the Dire Wolves will fit into the plan and if they can establish themselves as a strong team.