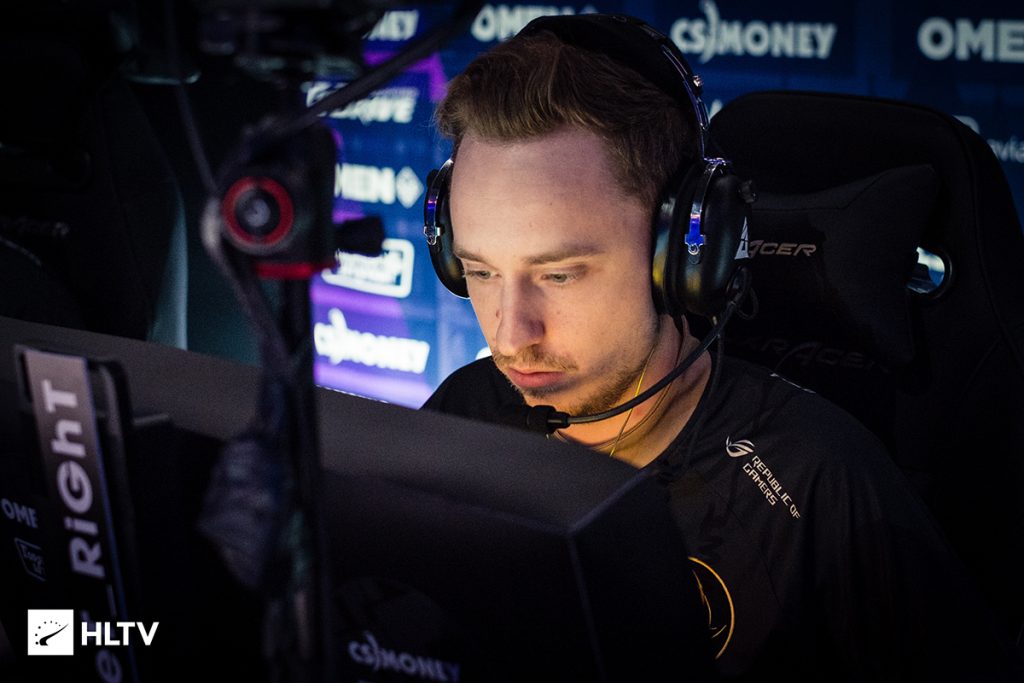 GeT_RiGhT and Xizt have been removed from the active roster, while Dignitas looks to build a more reliable lineup for Flashpoint 2 (Photo via HLTV)

Dignitas announced that they have removed Christopher “⁠GeT_RiGhT⁠” Alesund and Richard “⁠Xizt⁠” Landström from their active Counter-Strike: Global Offensive roster, relegating the players to the bench. The team indicated that they will be recruiting two new starting roster members to replace them in the lead up to Flashpoint 2. Management cited the recent string of poor placings as the driving factor behind their decision to bench the two Swedish players.

“Our recent results have not lived up to our fan’s expectations and after discussing with all of our players, we agreed this is the correct step moving forward,” Dignitas explained in their Twitter announcement. “We will continue to support both GeT_RiGhT and Xizt while working through their transition as they take the next steps in their iconic careers. We will have news early next week about the direction of our team while we start the search for two new players.”

Wednesday’s roster change is the first adjustment to the team’s lineup since Dignitas reentered the CS:GO competitive scene back in January. They signed a roster made up of the original lineup of Ninjas in Pyjamas, who achieved an 87-0 map win streak in 2013. As a result of that historic accomplishment and their individual contributions to the Counter-Strike community, the former NiP players are considered legends by many in the world of CS:GO. However, they are now older players who are considered by many to be past their prime. GeT_RiGhT, for example, has been competing in Counterstrike since 2007, while Xizt has been an active competitor in professional Counter-Strike since 2009.

Initially, the new Dignitas lineup came out of the gate looking strong, with the team qualifying to the Europe Minor in March. Although the Minor was later canceled due to COVID-19, the qualification was still an impressive accomplishment. Unfortunately, the veteran squad’s success did not last.

Over the past several months, Dignitas has struggled to put on solid performances. Their gameplay has been inconsistent and they have failed to maintain a top 30 ranking. They did not qualify for the CS_Summit 6 RMR event in July and ended up only picking up 150 RMR points total for the ESL One: Road to Rio series. Most recently the team competed at the Nine to Five #4 B-Tier event, where they lost all three of their matches to lower-ranked teams. It became pretty clear from their recent performances that something had to change if Dignitas wanted to improve their performances.

In addition to announcing their intentions to replace the two starting roster members, the General Manager of Dignitas, Robin Johansson, also announced that Dignitas will forfeit their qualifier slot in the upcoming DreamHack Open Fall European RMR event, which is scheduled to take place in October. With the Rio One major canceled, and Dignitas already low in the RMR rankings, it made sense for the team to step back from the competition to focus on their roster transition.

with the major being canceled DIG will forfeit our qualifier slot in the upcoming @DreamHackCSGO RMR event. In the meantime, we will be looking for 2 new players for the starting roster heading into @Flashpoint 2 #DIGWIN

The team will next be focusing on filling their two open roster slots in anticipation of Flashpoint Season 2, the details of which have not yet been announced.