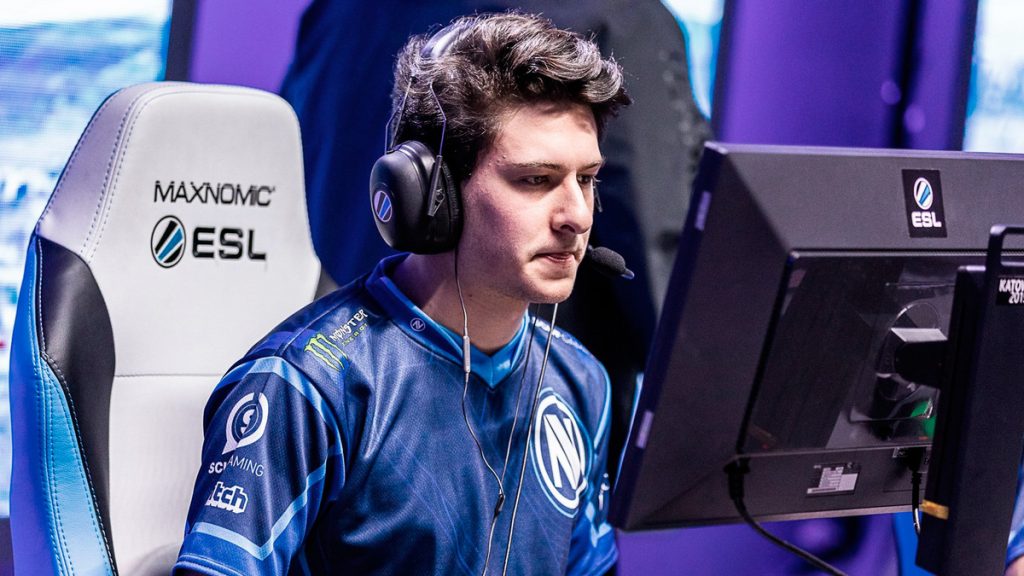 The full field of eight Flashpoint teams has been set for playoffs, as Dignitas and Envy advanced past forZe and Gen.G in the Last Chance stage. They join the six teams that finished first and second in each group in the double-elimination bracket.

Dignitas’ blend of old and new shows its strength

The former Ninjas in Pyjamas core that dominated the early days of CS:GO didn’t last too long at their new home in Dignitas. They had a strong start, qualifying for the European minor through an open and closed qualifier and giving them a good chance at competing at the Rio major, but the global COVID-19 situation ripped that away from them. And while other teams thrived in the online-only CS situation, Dignitas struggled. 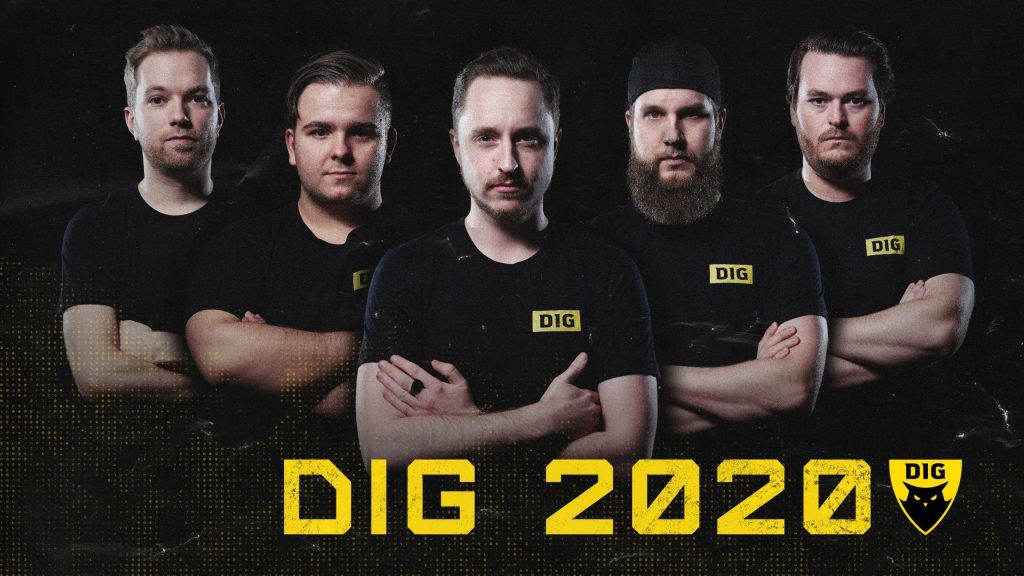 Needing a change, they benched the former legends in Xizt and GeT_RiGhT, and transitioned coach fifflaren out of that role. They brought in H4RR3 from Nordavind as an entry rifler, and signed HEAP to play the lurker role that GeT_RiGhT had once been famous for. Flashpoint is only the second event for the updated Dignitas lineup, after going 0-3 at the Elisa Fall Invitational.

Despite a couple of 2-0 losses to both MAD Lions and their familiar foe Fnatic in Group A, Dignitas were able to stave off elimination with a victory over c0ntact. This placed them in a match with forZe, with one of the final playoff spots on the line. forZe looked prime to take that spot, with a huge performance from their trio of FL1T, almazer, and Jerry to take map one on Inferno. hallzerk and Dignitas responded decisively on Nuke, with the Nordic AWPer notching twice as many kills as deaths with a 22-11 scoreline in an impressive 16-4 victory.

The final map was not so one-sided, going the distance in a 30-round slugfest. Down 14-12, Dignitas rattled off four straight rounds as a beastly 32 kills from new addition HEAP paved the way for the team to make Flashpoint playoffs.

Envy scratches and claws their way to playoffs

Gen.G entered Flashpoint in state of flux, having lost two of its players in daps and s0m to the allure of VALORANT over the past few months. Reports surfaced that Gen.G were interested in signing Liazz from the fromer 100 Thieves roster, but the move hasn’t materialized yet, and the team entered Flashpoint with two Swedish stand-ins in kreaz and the aforementioned Dignitas’ Xizt.

Envy’s history in CS:GO has spanned several levels of success as well as continents. They once fielded one of the world’s best rosters in their French version, appearing in back-to-back major grand finals in 2015, and even winning one of them at DreamHack Cluj-Napoca. After numerous swaps and changes over the next couple years, they moved to North America in 2018. After a couple years of struggling to find success, they started 2020 with another overhaul, opting for a fully international lineup while still competing against the NA field of teams.

Gen.G started off Flashpoint strong with a win over OG, and looked poised to appear in the group final after taking map one against Virtus.Pro. But VP responded with two straight maps, and OG got revenge in the lower bracket final to produce a third place finish. Envy were unable to win a series in their group, but played well enough compared to the other fourth place teams to get a spot in the Last Chance stage against Gen.G.

A close map at halftime between the two teams went the way of Gen.G when they got to their CT-side on Train, going 8-1 in rounds on the second half to close out Envy. BnTet was an entry machine, leading the way with the most kills on his team and the most opening kills of all players. Envy got off to a strong start on Nuke, and were able to hold off a late comeback attempt to even the series at one map a piece. The back-and-forth series finalized in a blowout on Dust2, as Envy wiped out Gen.G 16-3 to advance to playoffs.