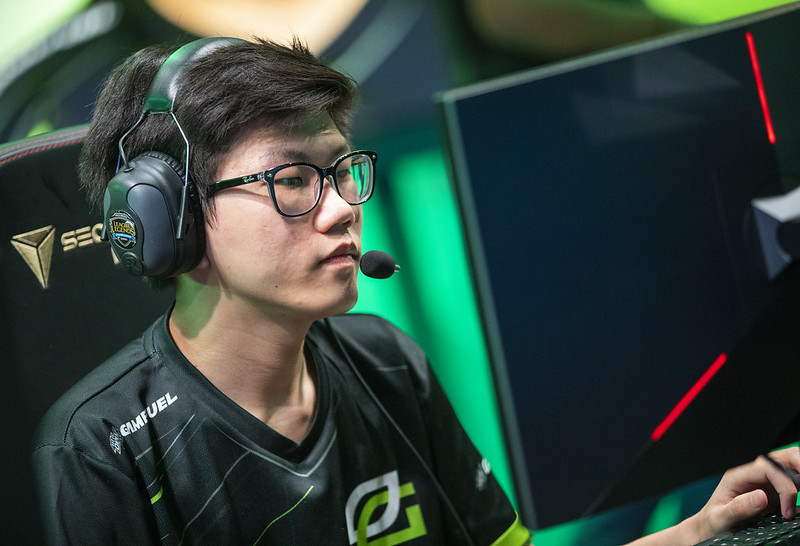 Dignitas have announced the addition of ADC Toàn “Asta” Trần to their roster. With Asta’s addition and Tanner “Damonte” Damonte’s departure to Golden Guardians, Dignitas will also move Kim “Fenix” Jae-hun back to mid lane.

Asta began his career with OpTic Gaming at the end of 2018. He played mainly for their Academy team, appearing in 34 games across the Spring and Summer Splits. Asta also earned four LCS starts in 2019 Spring, going 2-2 on Ezreal, Kai’Sa, and Sivir. He spent the first half of 2020 playing for non-Academy amateur teams First Blood Crusade and Mirage Esports.

This continues Dignitas’ strategy of loading up on a 10-man roster with LCS experience. Though they did not confirm that Asta would begin on the Academy team, there should be no doubt that Johnson “Johnsun” Nguyen will open the season as the starter. Asta joins the organization just one week before the start of the season and has not played in a professional league since 2019.

Asta’s addition also brings the Fenix ADC experiment to an end. Hoping to capitalize on his great mechanics and hide some of his problems with playing around vision, Dignitas converted him to ADC ahead of 2020 Spring. Fenix’s 6.47 KDA in NA Academy trailed only established LCS pro Apollo “Apollo” Price’s 9.27, but Fenix also finished last in the league with only 8.22 CS per minute.

Our full @lolesports squad for the upcoming split!

Dignitas previously announced that Juan “JayJ” Guibert would be their final roster addition for the Summer, but that came before Damonte left to join Golden Guardians. Dignitas are now back to a 10-man roster, including new additions Asta, JayJ, top laner Omran “V1per” Shoura and jungler Joshua “Dardoch” Hartnett.