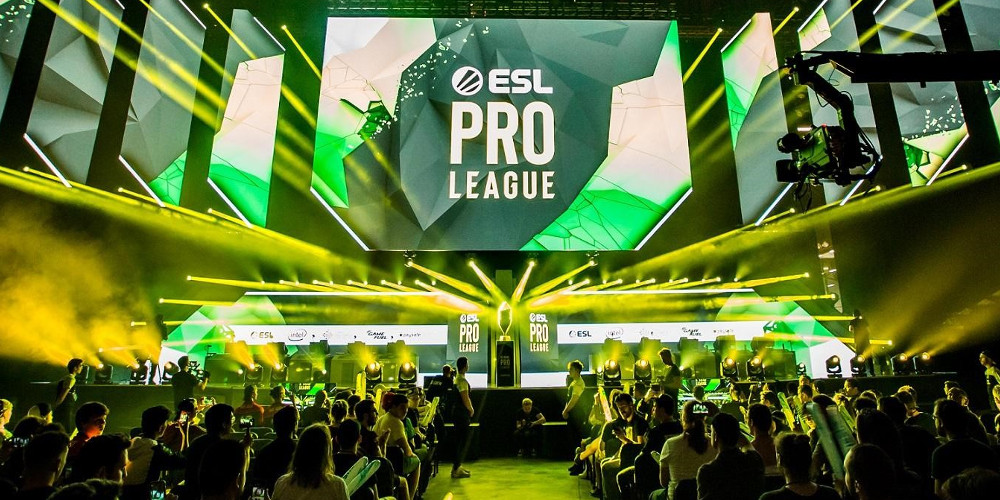 Denver, Colorado has been chosen as the site of the ESL Season 11 Pro League Finals. This is one of the largest esports events to grace Denver’s city limits, and certainly could be a boom to the game’s burgeoning local scene. This is the first ESL Pro League Final to come to North America after three seasons overseas. DreamHack previously hosted an Open in Denver back in 2017, which saw hometown favorites Cloud9 beat out BIG in the final.

Join us from April 10-12 for the epic conclusion of the new and improved GLOBAL league! 🌍https://t.co/6IM3XrFWjK pic.twitter.com/Ik16xMN7K9

The event will take place from April 10th – 12th at the 1STBANK Center. The finals will feature the top six teams, according to ESL’s new format. The winners from each of four round-robin groups will face off in the Play-in Stage. The Play-in will see the winning teams to the semi-finals, and the losers into the third round of the playoffs. The runner-up teams and third place teams will head into a single elimination bracket to determine the final two teams.

Also new for this final is a showcase of MDL teams. Two Global Challenge finalists will take to the stage in order to offer greater exposure for rising teams.

The Season 11 Finals will be the first after ESL’s Louvre Agreement; 13 teams agreeing on revenue sharing with ESL and the teams becoming stakeholders with the league.

ESL’s Pro League Season 10 saw mousesports take home the title over strong showings from Fnatic, Na’vi, Astralis, Team Liquid, and Evil Geniuses. This was remarkable as they were the first team aside form Team Liquid and Astralis to really offer a challenge to these two juggernaut teams in 2019.

Highlights of talent heading to the final include James Banks, Frankie Ward, with HenryG, and Machine commentating.