Dendi to “Rebuild” B8, Excalibur and LeBron Out 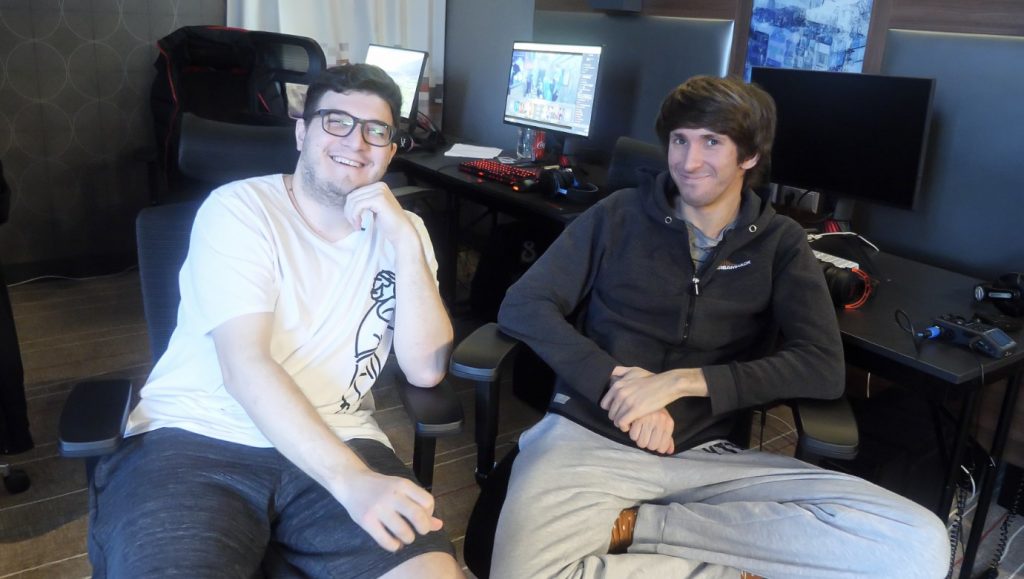 B8 has released Lebron and Excalibur from the team. (Photo courtesy B8)

Captain and B8 Founder Danil “Dendi” Ishutin confirmed on Twitter the release of Steve “Excalibur” Ye and Nikola “LeBron” Popovic, following a relentless string of defeats in competitive play.

The TI1 winner said: “Unfortunately we didn’t achieve our goal with the roster so I decided to rebuild the team. Thanks to all my team-mates for time spent together. Keep Fighting!”

Dendi’s esports organization B8 has been on an immense losing streak since April 8th, losing 18 matches back-to-back, and managing to win just three of their 38 games. Ever since the formation of the original roster in February, B8 has made only one previous roster change, bringing in Swede Excalibur to replace Belarusian Alexandr “Pio65” Zalivako on March 27th. The arrival of Excalibur however, did not trigger a surge in positive results, and he now departs the team two months after joining. 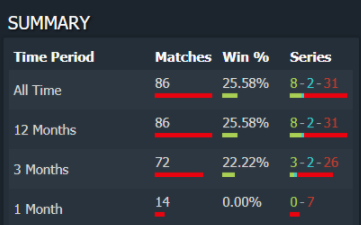 Based on Tuesday’s announcement, it seems more drastic changes will be necessary to alter the course of the new organisation, which has won just eight out of 41 matches since its conception. The record is even more worrisome, considering four of the wins came from BO1 Open Qualifier matches for ESL Los Angeles 2020. We could well see Dendi opt for more players outside of the CIS region moving forward.

Wishing you all the best Dendi! I really hope you find a lineup that ushers the return of DotA's Superman