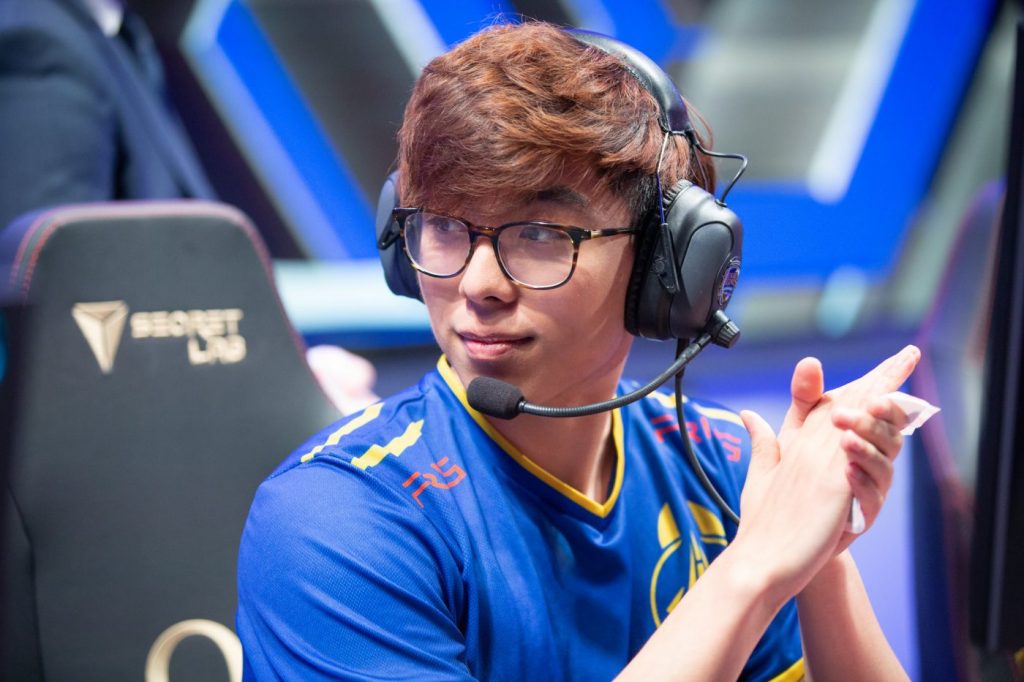 Cloud9 has traded Academy bot laner Yuri “Keith” Jew to Golden Guardians for Matthew “Deftly” Chen. Deftly has been GGS’ starting ADC since they joined the League of Legends Championship Series in December 2017.

The trade move comes after Deftly was dropped to Golden Guardians’ Academy team for Australian star Victor “FBI” Huang. Although the San Francisco-based organisation had made changes in the support role before, FBI’s promotion over Deftly marked the first time the team’s backroom staff had made the call to change out their 21-year-old star.

Thank you @deftlylol for being a part of GGS from the very beginning. We wish you all the best at @Cloud9! pic.twitter.com/2gUlMrhY2L

The move from GGS makes a statement of intent regarding FBI, partnered with veteran LCS star Choi “huhi” Jae-hyun in the bot lane, and confirmation he will be seeing out the split as the team’s primary ADC.

Keith, who will slot into the Guardians’ Academy lineup, last played in the LCS on March 24 against Clutch Gaming. It has been his only start in the top-level competition since leaving Echo Fox to join C9. The NA bot laner finished second in NA Academy 2019 Spring.

C9’s trade for Deftly creates an interesting dynamic for the second-placed squad. The roster’s starting marksman Zachary “Sneaky” Scuderi has had a solid split for the team boasting an 8-4 record after six weeks.

Despite that, Deftly has long been considered a strong rising talent in the bot lane in regards to North American talent. The former Golden Guardians carry had a mixed 2019 Spring campaign, chalking the fifth-best KDA for LCS marksman, but is known for his laning phase.

Conversely, Sneaky has long been known as a mid to late-game carry, with a below-average laning phase. If Cloud9 makes the call to focus their bot lane strengths on the early game, there could be movement between the LCS and Academy rosters before Summer ends.

Deftly will debuted for C9.A against OpTic Gaming Academy on Wednesday evening. Keith debuted in the same round of the development league.