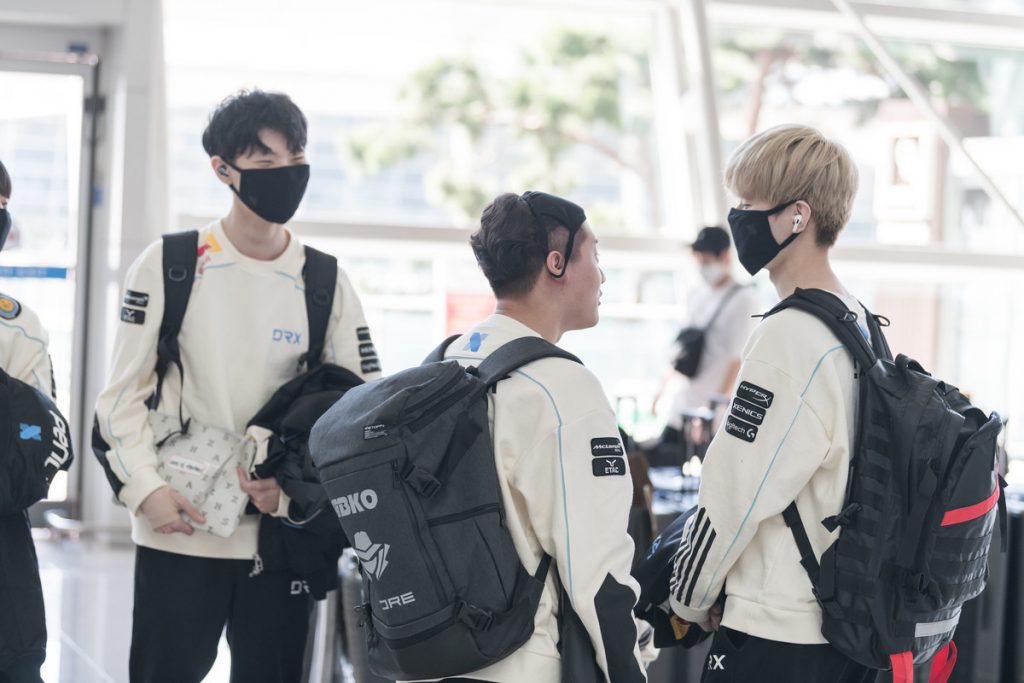 Deft and Chovy are both set to make the jump from DRX to HLE. (Photo courtesy Riot Games)

It started off slow, but Korean League of Legends free agency is finally kicking into high-gear with the signing of Kim “Deft” Hyuk-kyu and Jeong “Chovy” Ji-hoon to Hanwha Life Esports. The signings were first reported on HLE’s official Twitter account, and translated by Korizon, on the morning of November 24th.

Deft, a notoriously talented bot laner, has wreaked havoc on opposing players for close to seven years in the Korean scene. A two year stint in China with EDward Gaming proved he was still an international caliber player, and has spent the past four years with KT Rolster and DRX (formerly Kingzone DragonX).

Chovy joined Deft on DRX in 2019 after a break-out season as part of promotion team Griffin. In just three years as a pro, Chovy has gone from a Challengers Korea hopeful, to the starting mid laner on second-place team in the LCK. In his two and a half seasons in the league, the mid laner has made two Worlds appearances.

The signing of this pair of star carry players keeps together one of the most potent duos in the LCK. As part of DRX in 2020, the team punched their ticket to Worlds 2020 with a third-place finish in Spring and narrowly losing out to T1 in Summer Playoffs. As part of the second-place Korean seed, Deft and Chovy played spoilers for NA and CIS in Group D, before finding themselves eliminated by eventual world champions DAMWON Gaming.

The move is also a significant upgrade for HLE. A relatively new member of the LCK, the team has struggled, with its highest result being sixth-place finishes in 2018 Summer, and 2019 Spring. By adding a pair of world-class players, HLE hopes to move onto the highly contested podium of the LCK – A league which is now home to the reigning world champions.