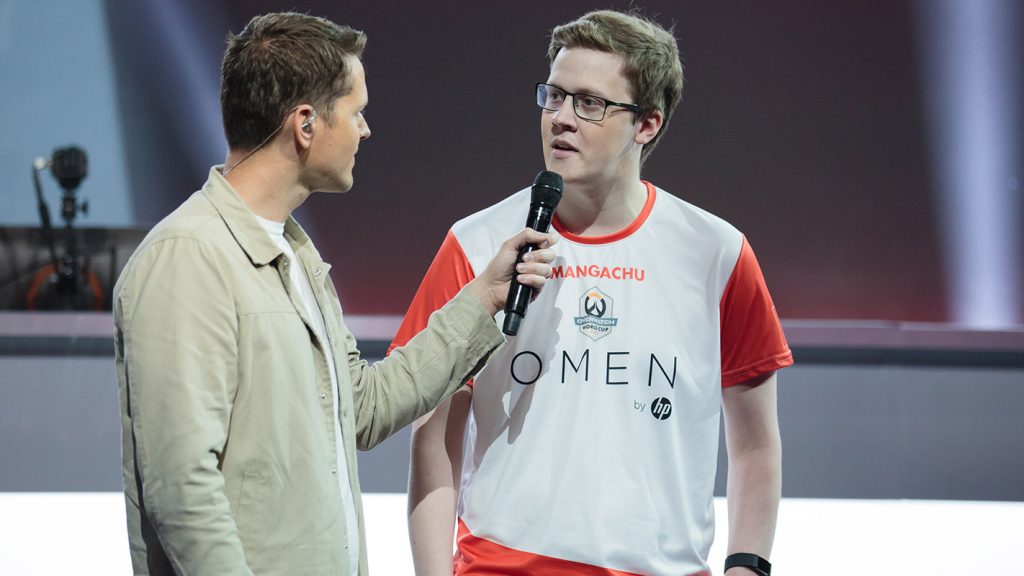 Mangachu becomes the first Canadian-born player on the Defiant's roster.

It is a Happy Canada Day weekend for the Toronto Defiant, as the Overwatch League squad signed Liam “Mangachu” Campbell and called up Andreas “Logix” Berghmans from Contenders.

Mangachu is a skilled DPS player who made his name on heroes such as Pharah, Junkrat and Torbjörn. Mangachu should immediately become a fan favorite for the Defiant, as he becomes the first Canadian player on the roster and has represented the Great White North twice in the Overwatch World Cup.

Mangachu has spent time with XL2 Academy and Mayhem Academy before the latter squad was dissolved earlier this year.

Logix makes his way to the Defiant roster after spending several months with the Montreal Rebellion. Overwatch League fans may remember Logix from his time with the Florida Mayhem in the Inaugural Season of OWL, showing himself to be a solid hitscan player specializing in Tracer and Solider: 76.

These acquisitions continue the Defiant’s shift from a fully Korean lineup to a mixed roster. The Defiant roster now consists of players from five different nations with Korea, America, Latvia, Belgium and Canada now being represented.

These moves will undoubtedly lead to further speculation that the Overwatch league is strongly considering implementing a 2-2-2 role lock for Stage 4. There have been rumors of this change since before Stage 3 began but has been gaining more and more traction recently. The most recent sign of the impending change came from Baek “Fissure” Chan-hyung, as the now-retired player said in a stream that the move was “confirmed.”

The Defiant now have four dedicated DPS players on their roster, more than any other position. And that does not count Daniel “Gods” Graeser who can flex onto DPS but is most well-known for his tank play.

No matter what Stage 4 brings, it is clear that the Defiant are trying to do something different to change up the team. After starting the season going 5-2 in Stage 1, the Defiant have gone 2-8.