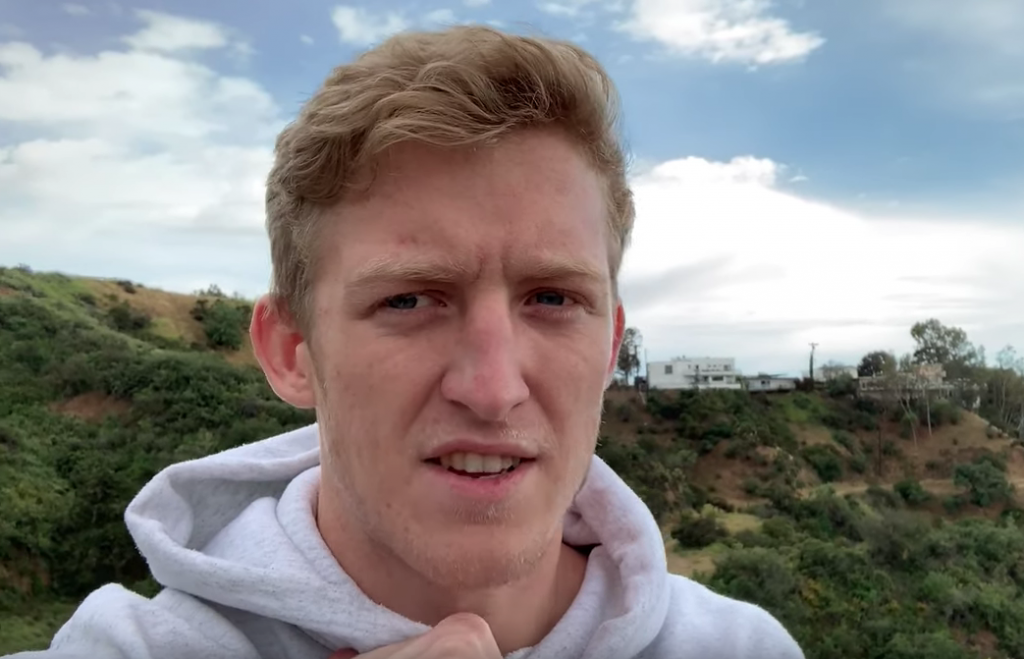 "This contract that I signed when I didn’t know any better [sic]I’m an idiot. I should’ve never signed it in the first place” Tfue said in his video response to the situation.

Just days after the news broke that Turner “Tfue” Tenney was suing FaZe Clan, information continues to pour in. The contract, referred to as a “Gamer Agreement,” was leaked online via The Blast.

The agreement itself featured several sections that raised the collective eyebrow of the internet. One of the most notable oddities in the contract was an auto-renewal clause that saw the contract be “automatically extended for an additional thirty-six (36) months” following the initial six-month tenure.

The financials of the contract, which have largely taken center stage during this entire ordeal, were confirmed to be largely along the lines of what we have been hearing. The exact breakdown of how revenue generated were as follows:

Shortly before the contract was leaked, Tfue posted a video to his YouTube channel to quickly explain his response to the situation.

“I never wanted to upset anybody. I never wanted to bring that stuff in. I didn’t want anybody to get emotional because this isn’t about that. This is about me and this contract. This contract that I signed when I didn’t know any better [sic]I’m an idiot. I should’ve never signed it in the first place.”

FaZe owner Ricky Banks – known publically as “banks” – has been posting his responses to the current happenings on Twitter. Banks claims that Tfue’s statement above was “scripted, manipulative, legal tactics.” Banks biggest proclamation came when he admitted that the initial contract was awful.

This shit is so see through. Listen obviously Turners initial contract was horrible. Nobody ever disagreed with that. But over the last year we have offered him so many new ones, solutions. 0% splits. Honest and MORE THAN FAIR ways to solve the issue.

We will release all the contracts we've since offered Tfue to try and make this right. Stay tuned for that. Trust me, nobody on this planet wanted him to sign a new healthy contract more than I did. Cause then at least we'd still have Turner in FaZe. And we'd still be homies.

While everyone awaits the inevitable legal battle between TFue and FaZe Clan, the court of public opinion rages on. Both sides have been publicly vocal throughout the process and seemingly understand that the opinion of the audience holds significant sway with the situation moving forward.

As the contract situation between Tfue and FaZe Clan continues to develop, keep your eyes peeled to Hotspawn for up-to-the-minute updates.

Fortnite Other
Share
Justin Hartling
Justin has been writing professionally for his entire career with a background in journalism and broadcasting. After writing about what other people wanted for years, Justin came up with the idea for Hotspawn – allowing him to combine his love of writing and of esports.
Follow me