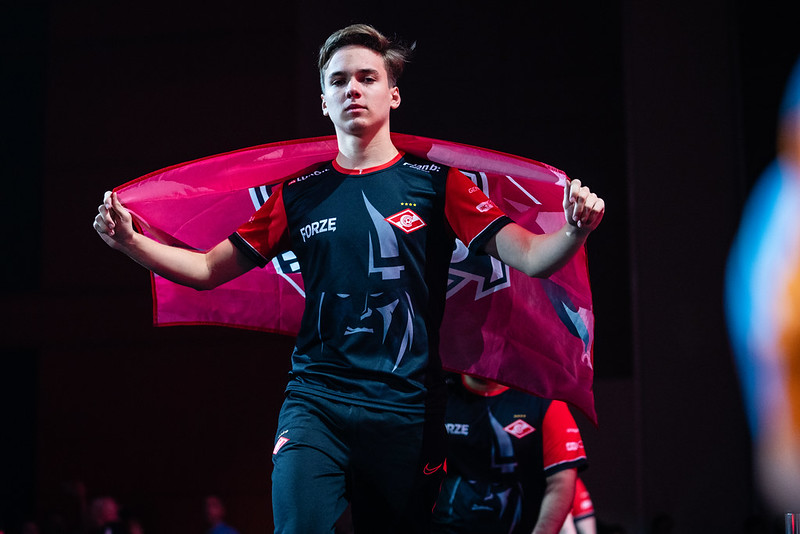 The Rainbow Six Siege ESL Pro League Season 11 has concluded its second super week. The results of the week are so fascinating that Europe has hit a deadlock in the standings. From second to sixth place, the teams in those positions are all tied with six points. The only thing that separates teams at the moments is the overall round difference. In addition, this is the first time ever in Rainbow Six Siege that two Russian teams, technically, sit in the top two.

Two at the Top:

Last week, Team Empire had a strong opening week. The Russian squad looked nigh unstoppable with their 7-1 and 7-3 victories over Team Vitality and BDS Esports. However, the Russians have returned to mortality and failed to gain a win.

On playday three, they faced off against Rogue, which resulted in a draw on Border. Border is also the map Team Empire beat Team Vitality 7-1. The sharp contrast in results suggests that teams are starting to warm up. This message couldn’t be anymore clear with their match versus regional counterparts forZe. ForZe is the second Russian team to qualify for the ESL Pro League, so a new experience was coming up on playday four.

As Pro League caster Ghassan “Milosh” Finge put it – the hype match of the week was between the Russian sides. Most people had Team Empire taking the victory on the night, due to the implication of the Russian National League. However, Clubhouse is a map both Russian teams are good at. With this, alongside the history of battling each other, former teammates, and first Russia vs Russia fight in the EU Pro League, the map was certain to play out epicly.

ForZe came out swinging against Team Empire and dominated the map 7-2. We already knew that forZe can dominate that map with their debut victory over Na’vi in playday one, but this was something else.

As a result, Team Empire only gained one point out of the possible six a week. With forZe’s great victory here, they joined the 2-0-2 club and slid into second place due to round difference. Looking at the European Pro League and seeing two Russian sides sit at the top, for now, is certainly a sight to behold.

As mentioned, the European Pro League standings are so close, only round difference closely separates the six-point teams. This seems extremely typical of European Rainbow Six, as the region is extremely competitive. A 2-0-2 record could be a question of teams being sloppy, or teams being extremely competitive with each other. There is no doubt that this deadlock will cause an entertaining playoff race in the second half of the season. But for now, we look at why this is happening.

Rogue has been one of Europe’s most successful teams in 2019, but this season their form seems to be a bit loose. Ever since the disastrous result against Aerowolf (now Giants Gaming) in the Season 10 Finals, the team hasn’t looked the same. In the current season of ESL Pro League, Rogue seems to have their impressive moments with their star power fragging out. However, the team seems to look wobbly when they don’t have those clutch moments. The addition of Jan “Ripz” Hucke seems to be helping the team coordinate better, but there’s still something missing. When this issue is ironed out, we should start seeing Rogue pick up some wins.

You can escape the NA Pro League, but you can't escape the draws and your destiny. #R6PL pic.twitter.com/wPq031RjB0

Meanwhile, Chaos esports continuously defies fan expectations. Prior to Season 11’s launch, Chaos was predicted as the 8th place team for the region. The history of mixed results and falling off in the second half of Season 10 didn’t help them out. As for Season 11, these results and precedents make fans have no faith against them, regardless of the opponent.

However, their new roster seems to be working, even if at times they look sloppy. Chaos’ newest member, Ville “SHA77E” Palola seems to be fitting in the more they play. Meanwhile, Mattias “Renuilz” Johannes Nordebäck has his groove back and Aleks “Vito” Lyapun is making a name for himself with kill contributions. Whilst the results of this team always lead to 7-5 regardless if they win or lose, Chaos is throwing a spanner in the works and that is what makes them exciting this season.

Who is getting the victory here? @G2esports or @ChaosEC? #R6PL

The remaining weeks leading to the Rainbow Six Invitational will no doubt remain spicy.